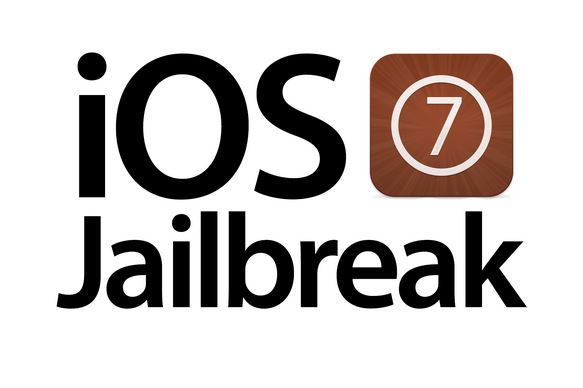 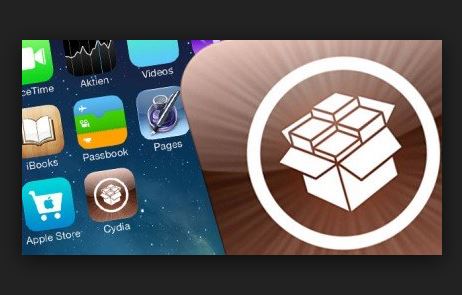 Here are the iOS 7 jailbreak apps and tweaks - as we know of for now:

Some of the above and many other jailbreak tweaks and apps do not work on iPhone 5s due to its 64-bit A7 chip. For 64-bit supported iOS 7 jailbreak tweaks, check this post: Compatible iOS 7 Jailbreak Tweaks and Apps for iPhone 5s and other 64-bit iDevices – List Updated January 3

- You can check this Google document for more details.