While iMessage would certainly never come to Windows - at least in foreseeable future - and Mac is not getting SMS support for its own Message app, we do need some tweak to get us platform independence with SMS support. If you want to send and receive messages and SMS texts from a computer, here is updated Remote Messages 3 iOS 7 jailbreak tweak to get to achieve what you want! 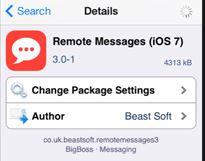 The iOS 7 compatible Remote Messages 3 is a perfect tweak to send and receive messages on any computer, device that has a web browser. 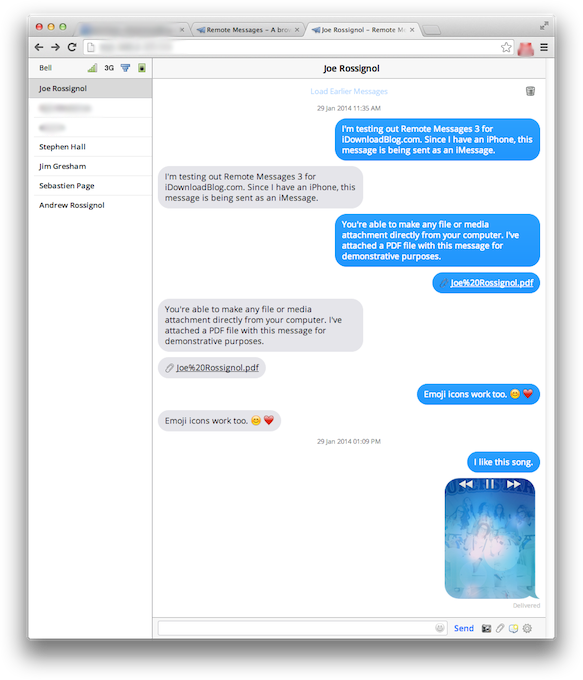 Remote Message iOS 7 jailbreak tweak is available on Cydia BigBoss repo for only $3.99. While you may think it is too much to ask for a tweak, trust us as Remote Messages take you totally independent if you are an extreme communicator.

Once installed, you can configure Remote Messages iOS 7 jailbreak tweak from Settings app. Go to Settings > Remote Messages > Create a user account > Enable toggle to turn the web server on. 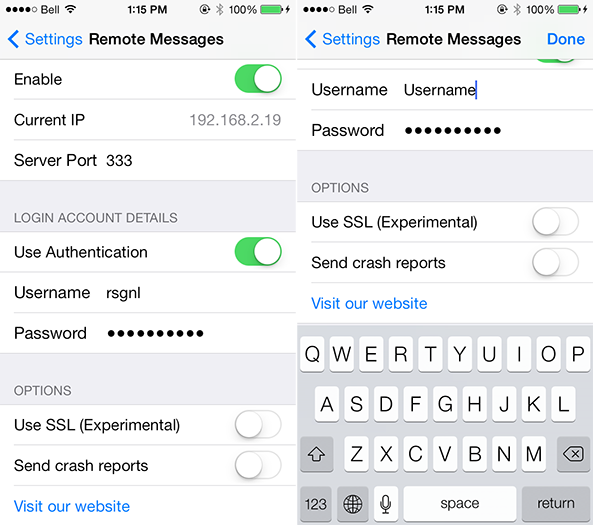 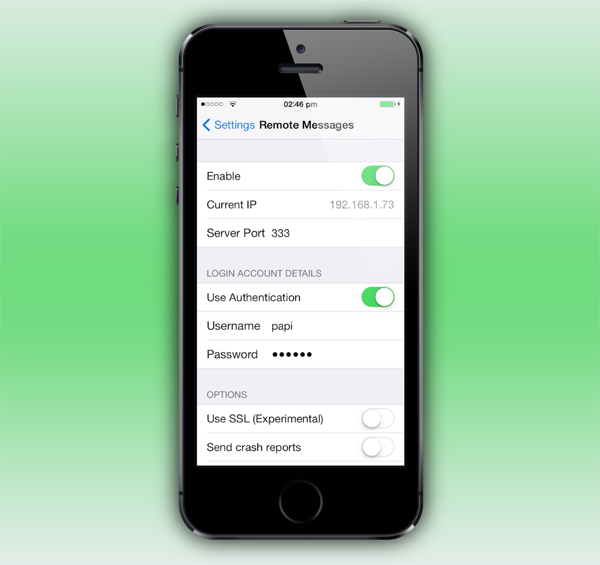