Apple brought in a few new features in Folders with its latest iOS 7 release. Zoom animation; translucent background; bigger folder sizes; and pages inside the folder to accommodate an unlimited number of apps in a folder were a few features introduced with iOS 7. 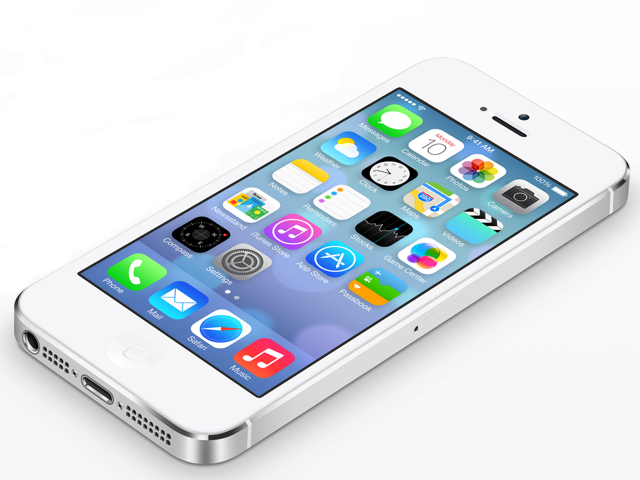 - Don't forget to check our most-read iOS post this past week!

It has been said that Apple may have got some of these ideas from a JB tweak popularly known as FolderEnhancer. However, as Apple tries to make new things available, jailbreaking community gets even better ideas. FolderEnhancer has now been updated for iOS 7 with even better tricks to enhance iOS 7 folders.

The latest FolderEnhancer iOS 7 jailbreak tweak is offering a lot many new features. These include:

You can get FolderEnhancer iOS 7 from BigBoss repo in Cydia for $0.99. However, if you have purchased FolderEnhancer jailbreak tweak in iOS 6, you can install it for free.

The folder enhancer jailbreak tweak is compatible with other layout tweaks such as MultiIconMover+, More Icons, InfiniFolders, etc.