Bored of iOS 7 banner notifications' monotonous look and feel? Well, no more! Another of our genius iOS jailbreaking community members has tried to bring in some much needed colors in our iExperience. 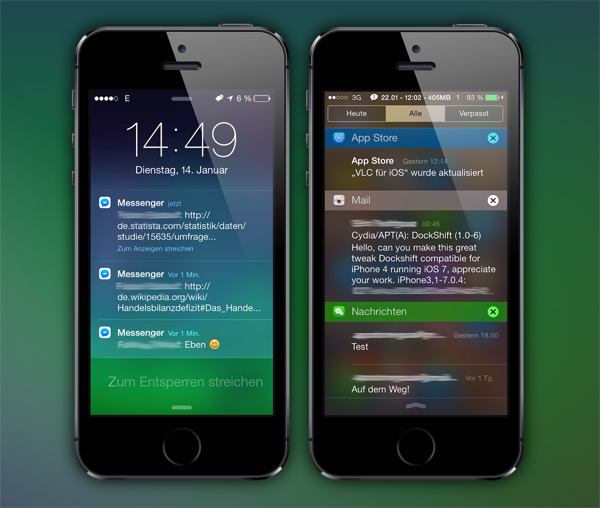 Although you cannot really tweak the app to manually set the colors or something, but it works rather beautifully with managing colors. At times, colors do seem to be brighter but definitely give the entire notification banner a new and colorful look. 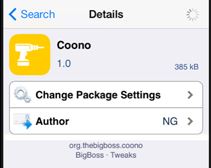