One exclusive feature introduced in iPhone 5s was the Slo-Mo video. It lets you shoot 720p videos at a frame rate of 120 fps as opposed to the regular 30 fps. This frame rate allows the video to be slowed down and still appear normal. If you are a fan of Slo-mo effect but do not own an iPhone 5s (don't buy it now, let's wait for iPhone 6?), here is an iOS 7 slo-mo jailbreak tweak to help you shoot the slow motion videos on unsupported iOS 7 powered iDevices.

Relevant read: iOS 7 Jailbreak Dock Tweak – How to Add an Extra App on your iPad or iPhone’s Dock! 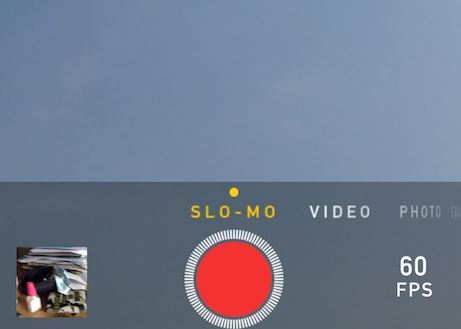 Available for free on Cydia, you can get the awesome iOS 7 slo-mo jailbreak tweak for your unsupported iDevice. Only the devices capable of 60 fps and not the 30 fps. Developer has promised to add support for devices with 30 fps soonest too. Currently, if you install this tweak on an supported iDevice, it may crash your Camera app.

The iOS 7 powered devices that are supported include:

Other iOS devices like the fourth gen iPhone and iPad 4, the iPad 3, and original iPad mini are not supported as these devices record videos only at 30 frames per second. 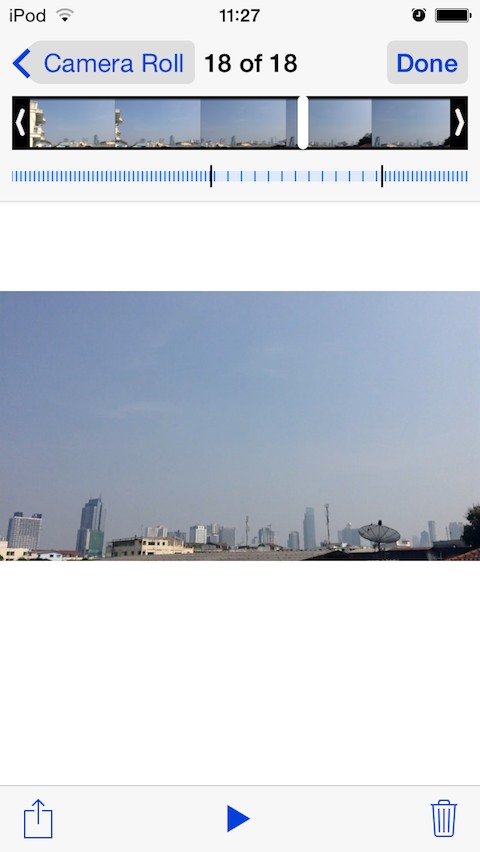 the part of video that you intend to play in slow-motion. You can also set the frame rate in iPhone 5s to increase the rate for slo-mo video from Settings > Slo-mo Mod.