Now that we have already compiled an extensive list of jailbreak tweaks (and we are working on another one - don't forget to share your favorite tweaks), it is time to share with you our list of Cydia iOS 7 repos that you shouldn't miss out on. Cydia is brimming with the goodness of tweaks, app, themes, etc. To get hold of them, you need to add different repos from Cydia. Here is a list of top iOS 7 repos that are most certainly the best! 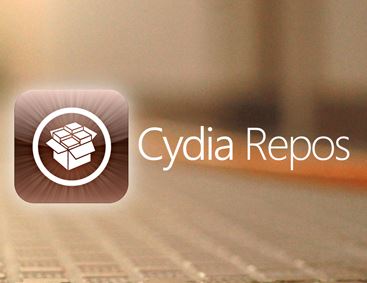 Here is a list of top iOS 7 repositories in Cydia that you must certainly add. How to add a repo? More on that below the list.

We hope that this list of top iOS 7 repos in Cydia will help you get started with your jailbreaking journey. Find out about some cool themes and helpful tweaks. Don't forget to let us know about your favorites!

As promised before, here is how to add a new repo in your Cydia: