So after spending weeks trying to look out for the best Xbox One deals and then chasing its stock on all the retailers, we hope that you finally would have managed to get this beauty for yourself. To make your holidays more fun, here some great Xbox One tips and tricks to make your gaming experience more indulging. 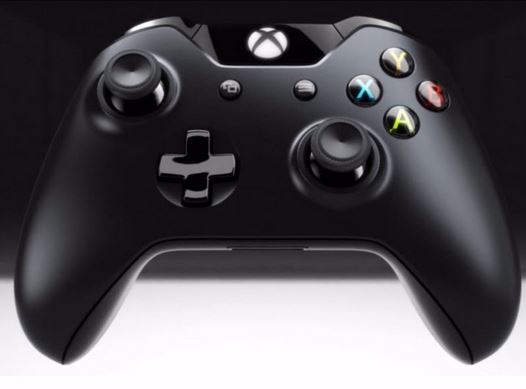 Xbox One tips and tricks:

- Setting up your Xbox One:

Setting up the Xbox One is pretty easy. You will need two AA batteries to power it up. Connect to internet via Ethernet port or with a WiFi connection. Once connected, start the set-up process which won't take longer than 30 minutes. You will need to sign in with a Microsoft account using your old Xbox Live or 360 account; or else you can create new one. It will download and then start the installation of updates.

You can set up your TV with the Xbox One. The gaming console has an IR blaster to be used to switch on AV equipment or set-top boxes. This will enable you to use voice commands to control them. On the home screen, you can customize the color choices and also choose to sign in using Kinect; Kinect will start your profile whenever you are standing in front.

During the initial set-up you can either go for instant-on or the energy-saving power mode; while you can turn the console on using voice command or controller in the instant-on mode, you will have to manually press the power button to start the gaming console in energy-saving mode. Later method takes a little longer to boot, but saves energy. 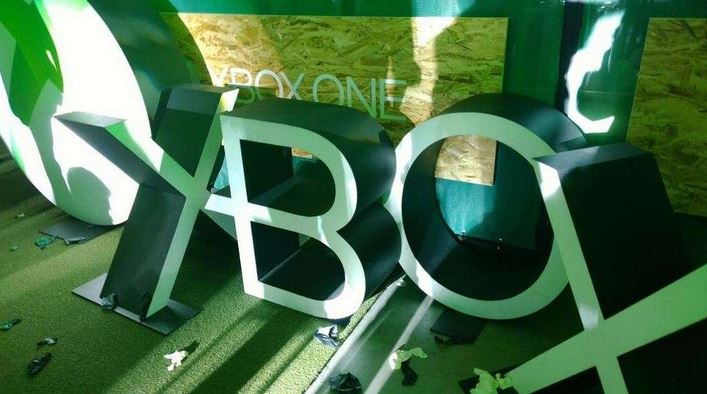 - Xbox One can sign up to six different Xbox members simultaneously. Switch between each other using Kinect recognition or controller and ta da! Also, your profile and sign-in info will work ok ANY Xbox One globally; access your own home screen, games, music and other content from any console around the world!

- Say Xbox go home or simply hit the Xbox button on the controller to return to Home screen at any time.

- You can use the Xbox button to turn off the console or the controller too.

- Xbox controller with the Kinect sensor can now know who is playing the games. Once you hand over the controller to someone else, console will know and adjust settings. 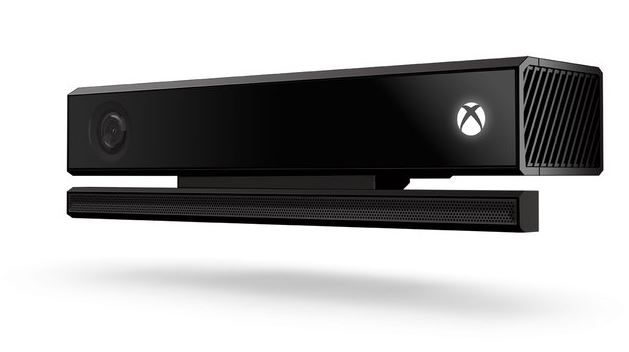 - Right next to the logged-in profile in the upper left corner of the Home screen, you will find a Notification center. From here you can easily access latest notifications. Use the Xbox button by holding it on the controller to jump to the menu when you receive a new notification.

- On your controller, use the left and right bumpers to pane across your screen. You can also choose to reach out and make a fist to grip the screen and then scroll horizontally.

- Use the QR code, hold it in front of the Kinect and say Xbox use a code to download games. Easy.

- You can start playing games before they are even finished downloading. You need to install them on the hard drive to play though.

- One of the Xbox One's most salient features is its multitasking. Snap applications to the side of the screen by using your controller. Xbox snap appName and it will quickly add a sidebar. 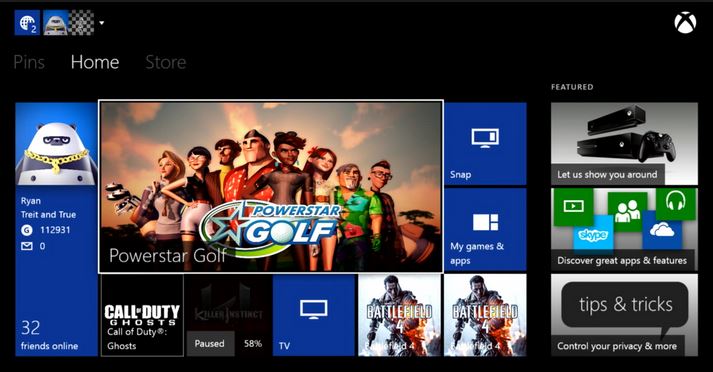 - Say Xbox switch or double tap the Xbox button on the controller to swap over screen segments.

- Skype using Kinect's 1080p camera lets you now video call while playing games. Exclusively introduced with Xbox One, you can now video talk to four people on your TV. 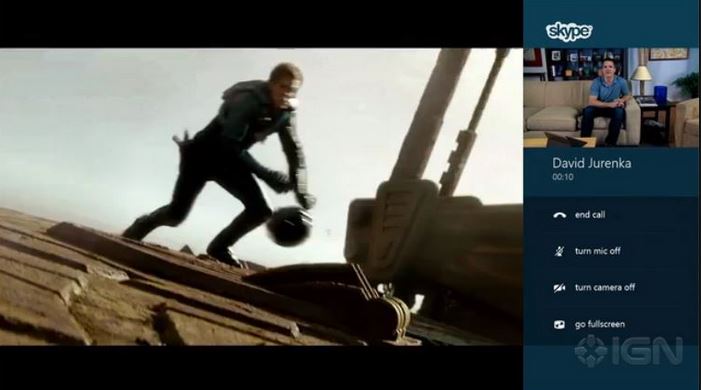 - You can pin any content on your Home screen including movies and artists from Xbox Music.

- A free 30-day trial is available for you to try the Xbox Music service; snap it and enjoy music while playing the games simultaneously.

- Xbox Fitness is a free service for Xbox Live Gold members until December 2014. It's an online collection of health and fitness videos which will tell you enough health info if you work out using the Kinect sensor.

- While Xbox One will carry your 360 achievements, the new system is more sophisticated offering more details and media items to earn the achievements. 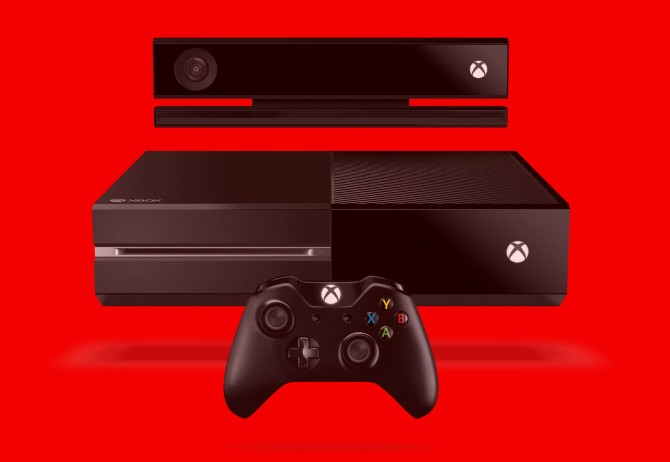 - Saying out loud Xbox record that will record last 30 seconds of gameplay as video in the Game DVR mode. You can not only share that video with Xbox Live community, but also edit it and add commentary.

- You can now add up to 1,000 friends and an unlimited number of followers on Xbox One.

How to Update Xbox One – Make Sure to Keep Your Console Updated!