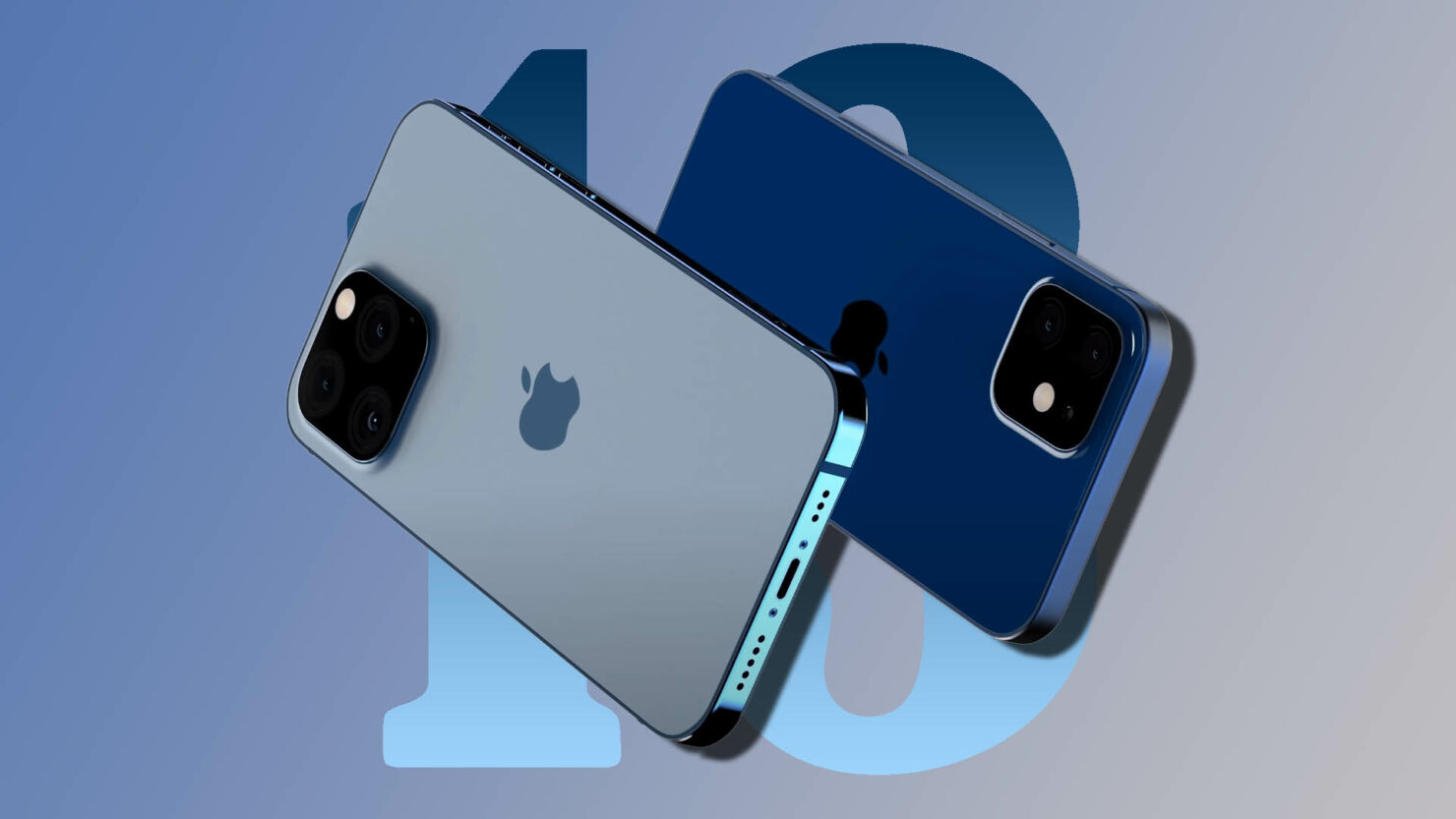 Those who skipped an iPhone 12 purchase and are patiently waiting for the iPhone 13 series to launch later this, we assure you, this is going to be worth the wait. There are lots of improvements and upgrades expected, but at the same time, we will not be surprised if other aspects of the iPhone 13 remain unchanged from its direct predecessors. To learn more, here is our iPhone 13 round-up, covering all the rumors, features, specs, release date, pricing, and more details that you have wanted to know.

When Apple introduced the iPhone 12 family, it was the first time the company introduced flatter edges on all four models, mimicking the iPad Pro’s design and giving something fresh to customers. When talking about the iPhone 13, Apple will reportedly introduce four new models, same as last year, with all four of them sporting the same flat-edge design. However, One tipster called Jiorīku previously stated on Twitter that the first iPhone 13 prototype is just an iPhone 12, but with a ‘few extra steps.’

We are not sure what to make of this statement, but it sounds like Apple could refine the design of the iPhone 13, though we do not know how the bar will be raised this time. Next, the iPhone 13’s notch could be reduced, with the earpiece placed in a different position, at least according to a front glass panel leak and 3D mockup. Apple is also rumored to be testing out a ‘notchless’ version of the iPhone 13, but it does not look like this variant will make it to the mass production phase.

The rear camera hump could also see an increase in thickness, and all iPhone 13 could be a tad bit chunkier to accommodate larger batteries, as you will soon find out why. Overall, we believe Apple could refine the iPhone 13 design, giving it a fraction of an improvement compared to the iPhone 12. 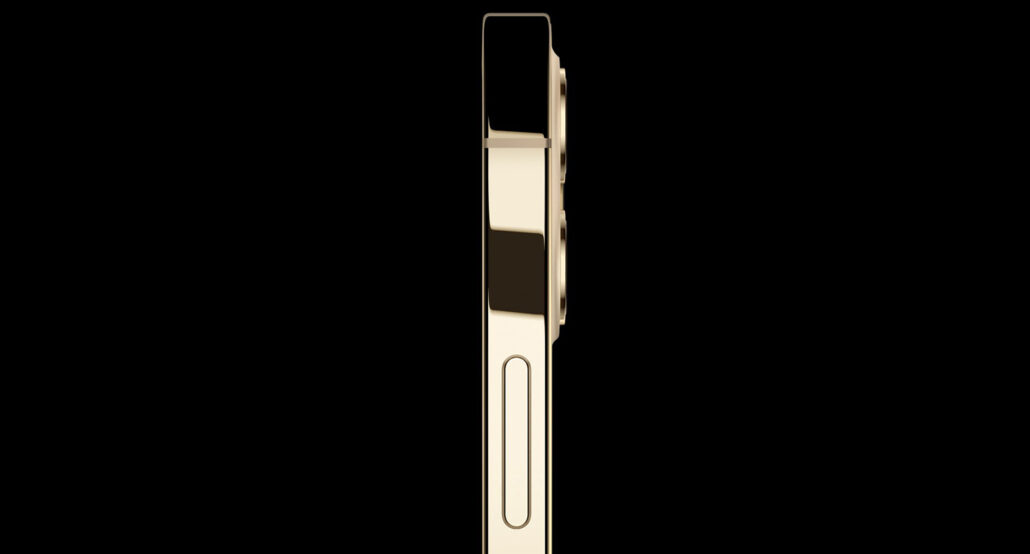 As mentioned above, Apple is expected to unveil four new iPhone 13 models but what we did not tell you was all four will reportedly arrive with the same display sizes as their predecessors. Before you ask, no, the iPhone 13 mini is not getting canceled and it will be a part of the launch. As for the display sizes of each model, those are listed below.

Also, for the first time, Apple is said to introduce 120Hz LTPO OLED technology, but reports and rumors persistent it will be exclusive for the iPhone 13 Pro and iPhone 13 Pro Max. Samsung is said to mass produce LTPO panels for Apple, while LG will take charge in developing LTPS non-120Hz screens for the less expensive iPhone 13 and iPhone 13 mini.

The iPhone 12 did feature the required hardware to support a 120Hz refresh rate, but a previous report said that Apple was focused on optimizing battery life instead, so it chose to offer 5G connectivity and sacrifice a faster display. 2021 will likely be different as customers will be able to experience both upgrades in a single package. Like always, we expect Apple to improve the color gamut, overall brightness level, and peak brightness level for all four iPhone 13 displays. 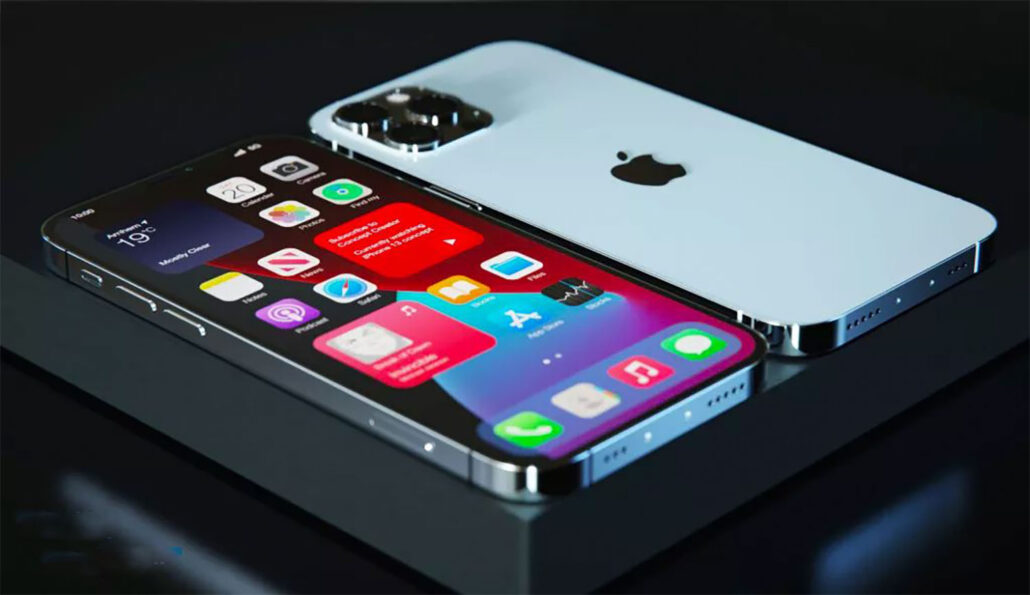 Let us talk about the obvious upgrade; the A15 Bionic chipset. Apple’s upcoming custom silicon will reportedly be made on TSMC’s ‘N5P’ node, which is an advanced 5nm manufacturing process. According to an update, during the last week of May, mass production of the A15 Bionic reportedly kicked off. While exact details are not provided at this stage, the N5P node could bring some performance and power efficiency improvements over the regular 5nm node used to develop the A14 Bionic.

Next, we expect to see slightly bigger batteries on all iPhone 13 models to compensate for the battery-guzzling attributes of a high-refresh-rate display and 5G modem. Speaking of 5G, it is possible Apple sticks with the Qualcomm Snapdragon X60 modem instead of using the company’s latest and greatest Snapdragon X65. Wi-Fi 6E for faster download speeds and lower latency might also be found.

Additional biometrics could also be offered in the form of faster Face ID and in-screen Touch ID. This will give iPhone 13 owners additional convenience on how they want to unlock their devices. For the first time, Apple could also introduce 1TB internal storage variants. However, one report claims that all models will see this storage upgrade, while a different one states that this change will only happen for the iPhone 13 Pro and iPhone 13 Pro Max. 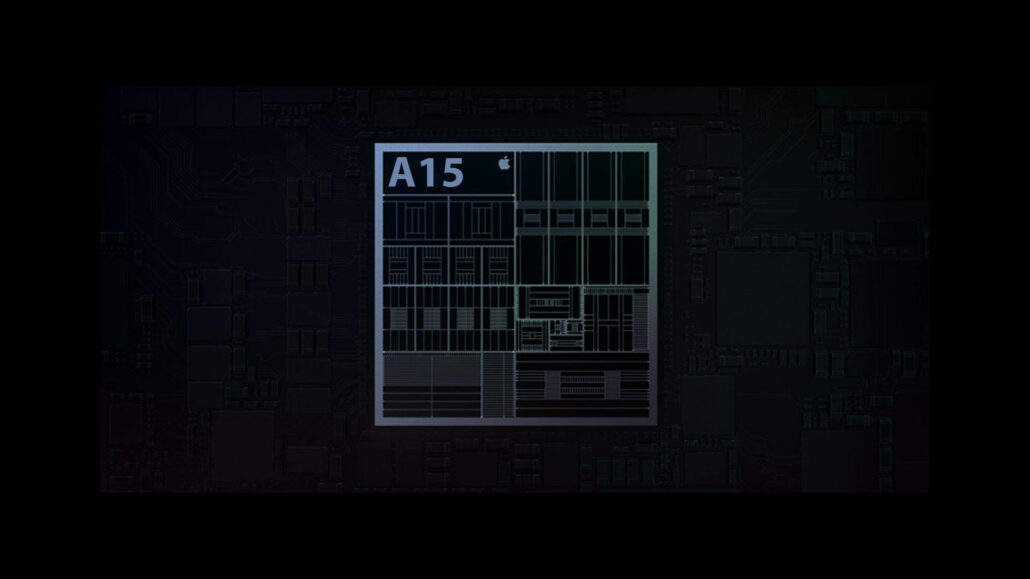 Like every generation, Apple intends to bring camera improvements to its iPhones, and the iPhone 13 family will not be left out. However, what upgrades should we expect? All models may be treated to a LiDAR scanner, though a different report refutes this claim, stating that only the ‘Pro’ models will feature this camera. All iPhone 13 versions could also gain support for Sensor-Shift Optical Image Stabilization, though there are conflicting reports regarding this upgrade.

2021 could also be the year where Apple brings 8K video recording support to the iPhone 13 series, but a rumor claims it will be exclusive to the iPhone 13 Pro Max. The largest member of the family could record stabilized 8K video at 45FPS using an anamorphic lens. Of course, all these additions may sound thoroughly exciting, we will only find out which upgrades made the cut later this year. 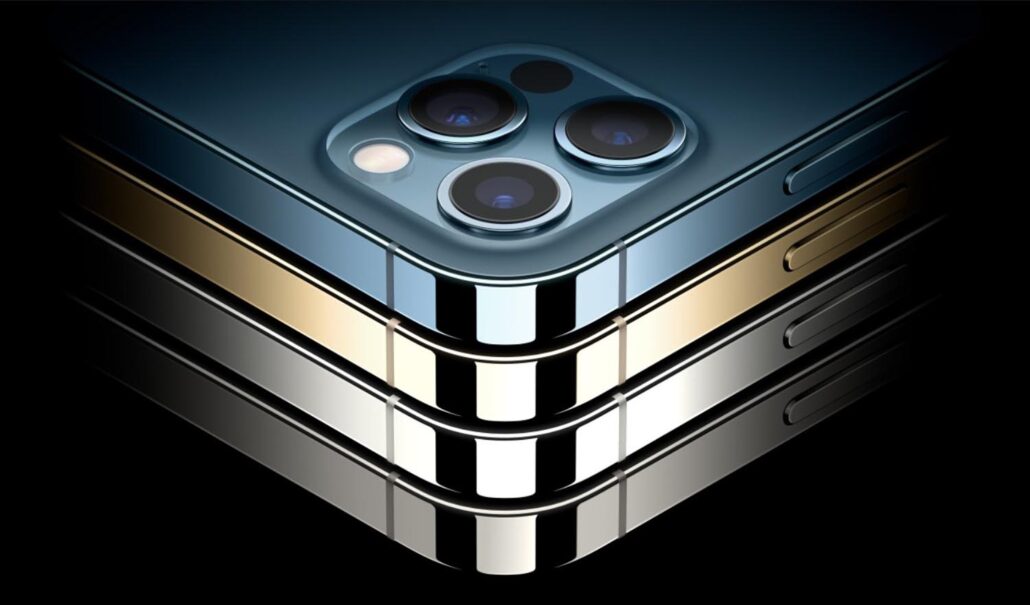 We will continue to update these pricing details with the passage of time but always treat this info with a pinch of salt for now.

Apple might release the iPhone 13 family in late September. The company obviously does not want a repeat of last year when referring to launch timelines, so we are confident that Apple will be working closely with its supply chain to ensure that there are no unnecessary delays. Ming-Chi Kuo, the revered analyst, also commented that there are expected to be no production delays, with a different report claiming that the A15 Bionic is getting mass produced in late May. 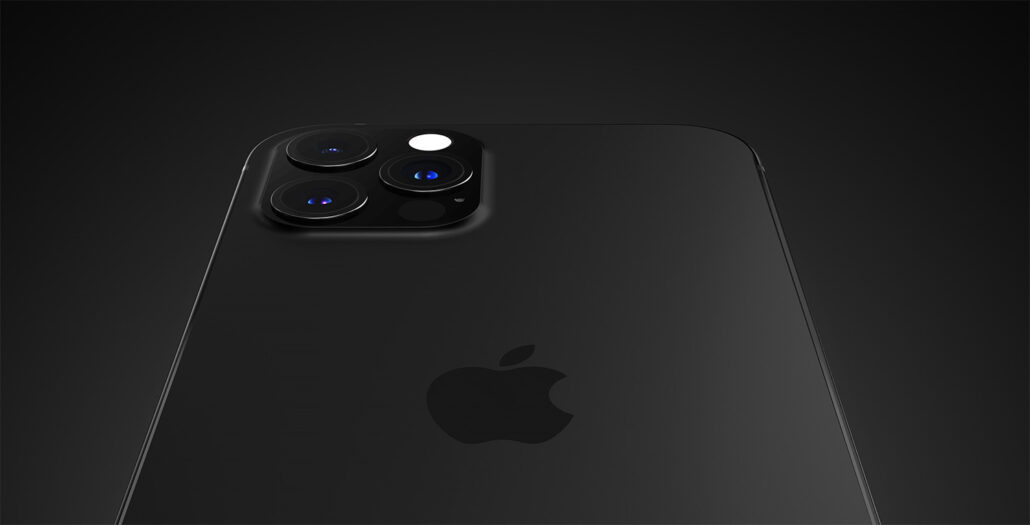 The iPhone 13 is shaping up to be one heck of a flagship series, but do note that all official information will be available once Apple’s executives announce the new models later this year. Until then, we will continue to keep our readers up to date with anything and everything that comes our way. To conclude, what iPhone 13 model are you waiting for and why?