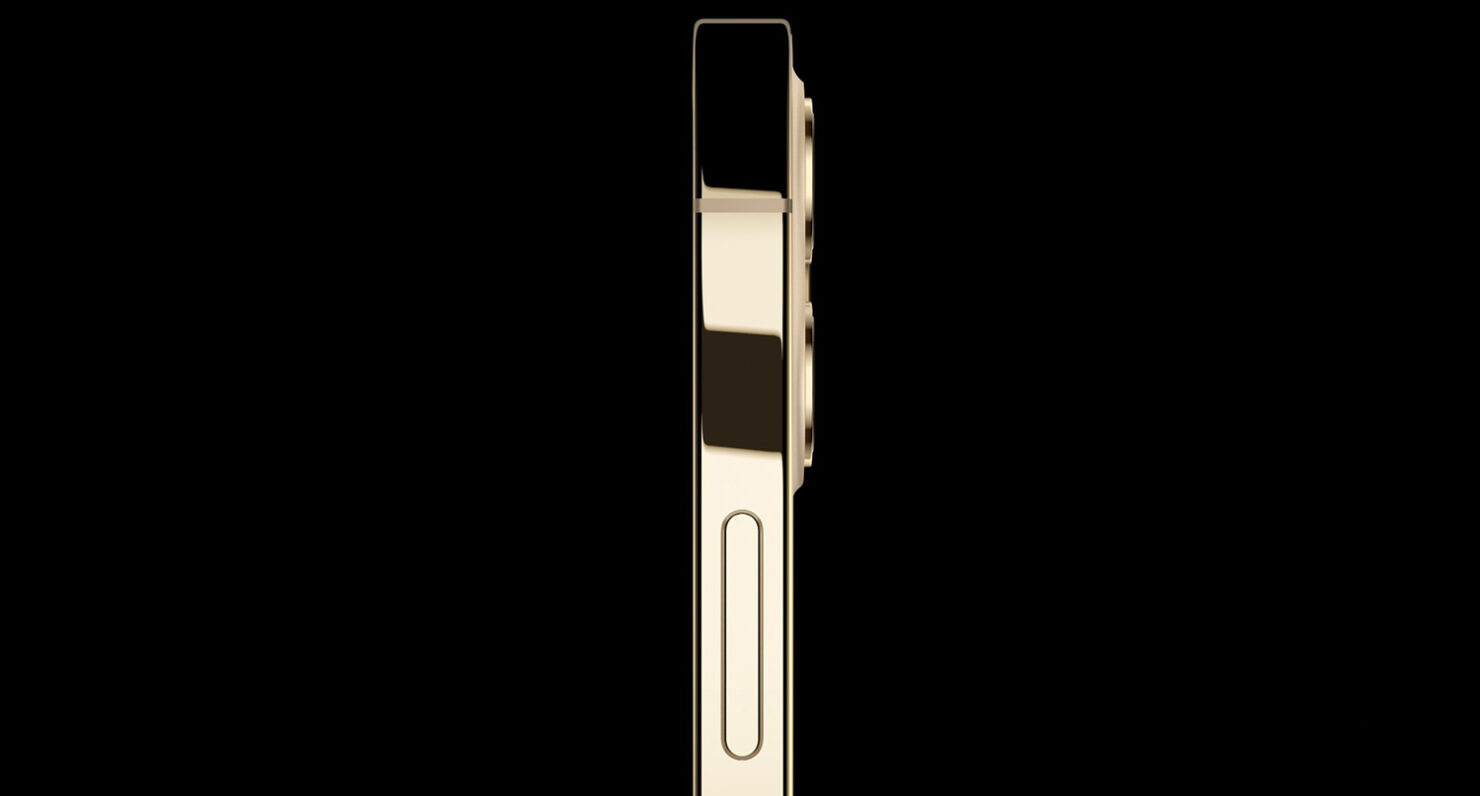 Whatever features you might have thought would end up on the iPhone 12 and didn’t, it looks like those additions might arrive on the 2021 iPhone 13 family. Then again, Apple is known for experimenting with multiple prototypes before settling on one model that may, or may not sport those changes. According to a tipster, the first iPhone 13 prototype details have emerged, with some hints being given at its design being similar to the iPhone 12, with a few more steps involved.

The information provided by Jiorīku isn’t plentiful, but it’s all that we have to go on at this time. It’s more than possible that Apple sticks to the iPhone 12 design when launching the iPhone 13 series in late 2021; this will include an iPad Pro-like device touting flat sides and glass that sits flush with the surrounding metal frame or stainless steel, depending on what material the company uses for each model.

Just to remind you, the more expensive iPhone 13 versions will likely be treated to stainless steel frames. Jiorīku also mentions that the current prototype doesn’t include an in-screen Touch ID sensor. This might be disappointing for those that wanted a combination of both Face ID and Touch ID on an iPhone, but you also need to remind yourself that these are the first iPhone 13 prototype details and that different iterations of the same model will have variations in hardware and features.

I'll have more for you soon.

Here's a teaser: No underscreen Touch ID as of now

For example, a different tipster mentions that for 2021, Apple isn’t expected to get rid of the notch for the iPhone 13, but it will be much smaller in comparison, with previous reports stating that the technology giant might finally incorporate LTPO OLED screens coupled with 120Hz refresh rate displays. What this means is that the newer models will dynamically be able to change the refresh rate depending on what type of content is present on the display, much like what the Galaxy Z Fold 2 and Galaxy Note 20 Ultra do. This will help save battery life to a considerable degree.

There’s also a possibility that the iPhone 13 family will ship without a Lightning port, although a different rumor points towards Apple adopting the USB-C interface rather than go with a ‘portless’ solution, though with the introduction of MagSafe, we’re not sure about the company wanting to continue using a physical connection any longer.

No doubt, there will be more iPhone 13 prototype details arriving and when they do, we’ll relay all that information and more to you, so stay tuned for more updates.