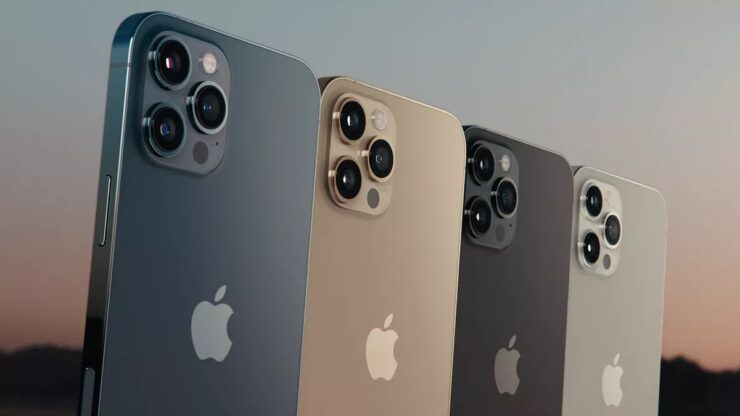 Apple's iPhone 12 lineup features impressive improvements in terms of design and camera performance. However, the iPhone 12 Pro Max is the only model out of the bunch that comes with sensor-shift optical image stabilization technology. Now, it is being reported that all models of the iPhone 13 will come with sensor-shift camera stabilization and not just the 'Max' model. This would be great for everyone to take advantage of better stabilization, making them a better camera for all purposes.

According to a brief story preview shared by the Taiwanese publication DigiTimes, Apple will mount its new sensor-shift image stabilization in all iPhone 13 models. The story preview reads: "Apple's next-generation iPhones slated for launch in the second half of 2021 will all come with sensor-shift stabilization technology, according to industry sources." The entire report will be published tomorrow and we will let you guys know if there are any further details to the mix.

This is not the first time that we're hearing details on Apple standardizing sensor-shift on future models of iPhone 13. Korean publication ETNews shared a report earlier this week, citing that at least two models of the iPhone 13 lineup will feature sensor-shift technology. In addition to this, LG Innotek will remain the supplier of all essential components pertaining to the technology. 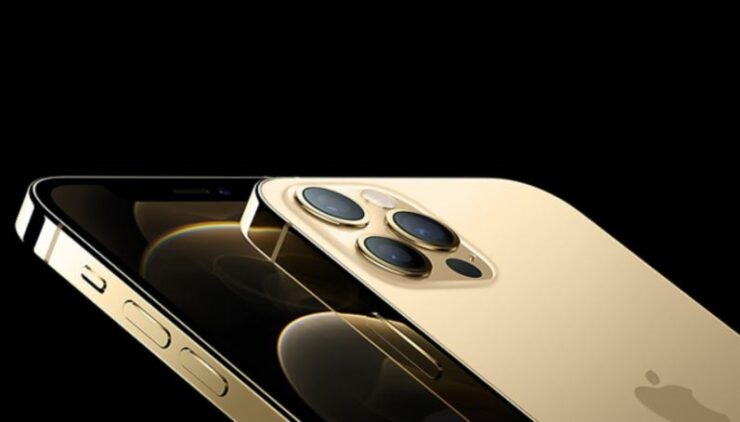 Sensor-shift camera stabilization is different from the traditional approach. It not only stabilizes the lens but also stabilizes the entire sensor. The iPhone 12 Pro Max's Wide lens features the sensor-shift technology and the results speak for themselves. The image turns out to be more enhanced with improved photo quality. However, at this point in time, it remains unclear of the sensor-shift technology will be implemented on the entire camera module or just the Wide lens on iPhone 13 models.

"This is the first time it's been adapted for iPhone. Whether you're shooting video of your kids as you chase them around the park or holding your iPhone out the window on a bumpy road, you'll get more precise stabilization than ever."

According to Apple, sensor-shift was only available on DSLR cameras up until the iPhone 12 Pro Max. It is interesting to see how Apple is going ahead with the cameras on the iPhone. Another report mentions that Apple will add a LiDAR scanner as well on the entire iPhone 13 lineup. This will greatly improve the AR experience across the board.

We will share more details on the story as soon as we hear it. Until then, how do you guys like the sensor-shift technology on the iPhone 12 Pro Max? Let us know in the comments.