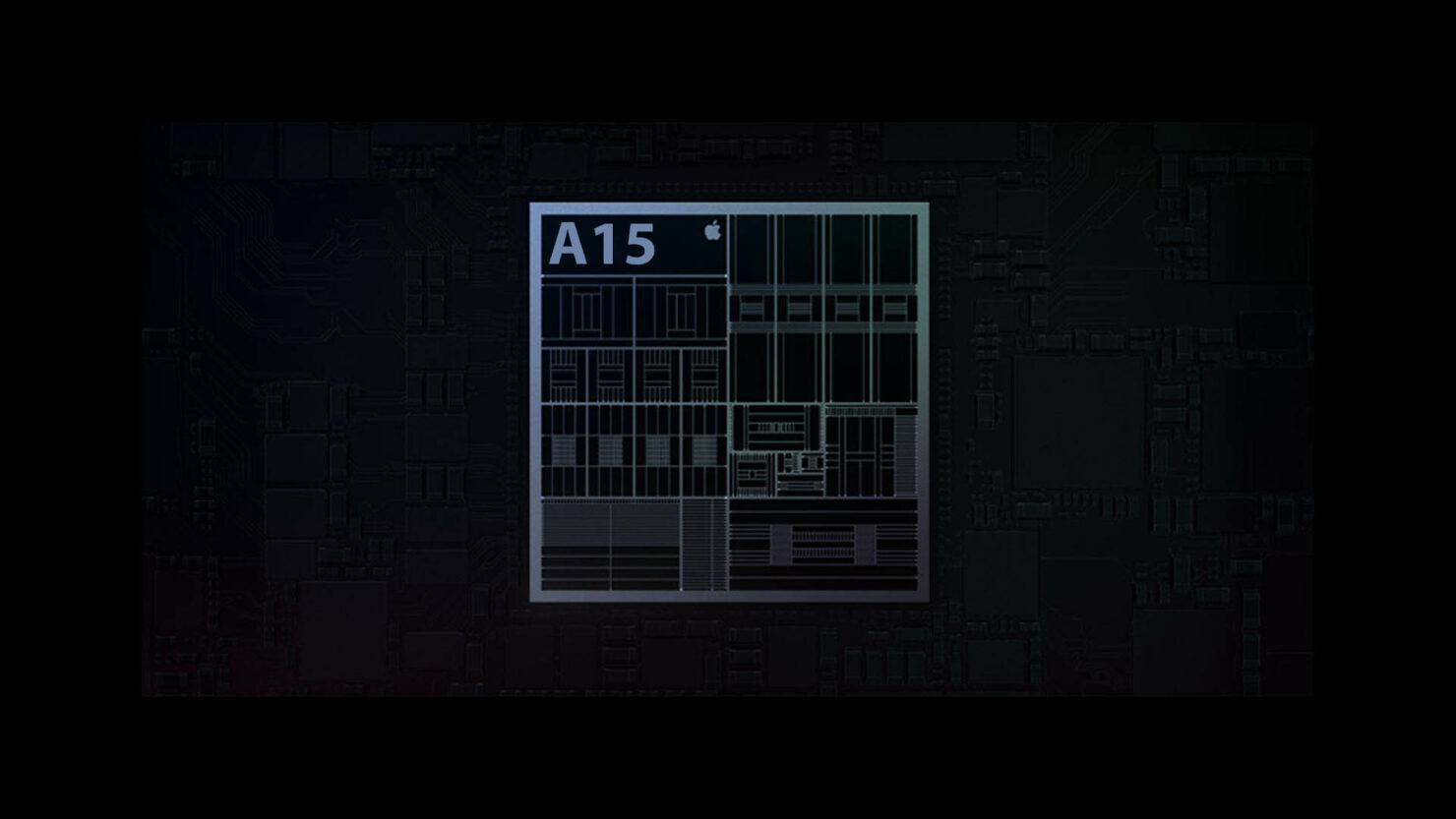 With the ongoing chip shortage, Apple certainly cannot afford to take chances with its iPhone 13 launch, especially after what happened last year. According to previous reports, the technology giant has worked closely with TSMC to ensure that it receives a timely shipment of chips. The latest update reveals that A15 Bionic has entered mass production, and it will have a few advantages up its sleeves compared to the A14 Bionic.

The latest update comes from a paywalled report published on DigiTimes, and it can be assumed that TSMC will be using an improved 5nm process, also known as N5P, for the A15 Bionic. In terms of lithography, the A15 Bionic and A14 Bionic are the same, but this ‘enhanced’ 5nm node should ensure a slight increase in both performance and power efficiency. To be honest, the upcoming SoC will require these improvements, and we will discuss why.

Assuming mass production has kicked off, it will give Apple an advantage as far as the iPhone 13 launch is concerned. The company has been reported to unveil the new flagship family in late September, with four models expected. A large shipment of A15 Bionic chips delivered on time ensures that Apple sticks to its launch timeline. Apple has a diversified supply chain, and it can negotiate with several partners if one of them is having difficulty producing a large shipment of components.

Unfortunately, where silicon development goes, Apple can only rely on TSMC for the time being due to the manufacturer being ahead of the technological race, which is why it is imperative for the Taiwanese manufacturer to be punctual in its delivery. As for the improvements expected to arrive for the A15 Bionic, these will play a vital part in conserving battery life as the iPhone 13 Pro, and iPhone 13 Pro Max are said to feature both 5G modems and 120Hz LTPO OLED screens.

While LTPO technology helps to conserve battery, the addition of an efficient chipset that dynamically adjusts power consumption is also advantageous. We can expect to hear more about the A15 Bionic during the official presentation, so stay tuned for a late September event if everything goes according to plan.