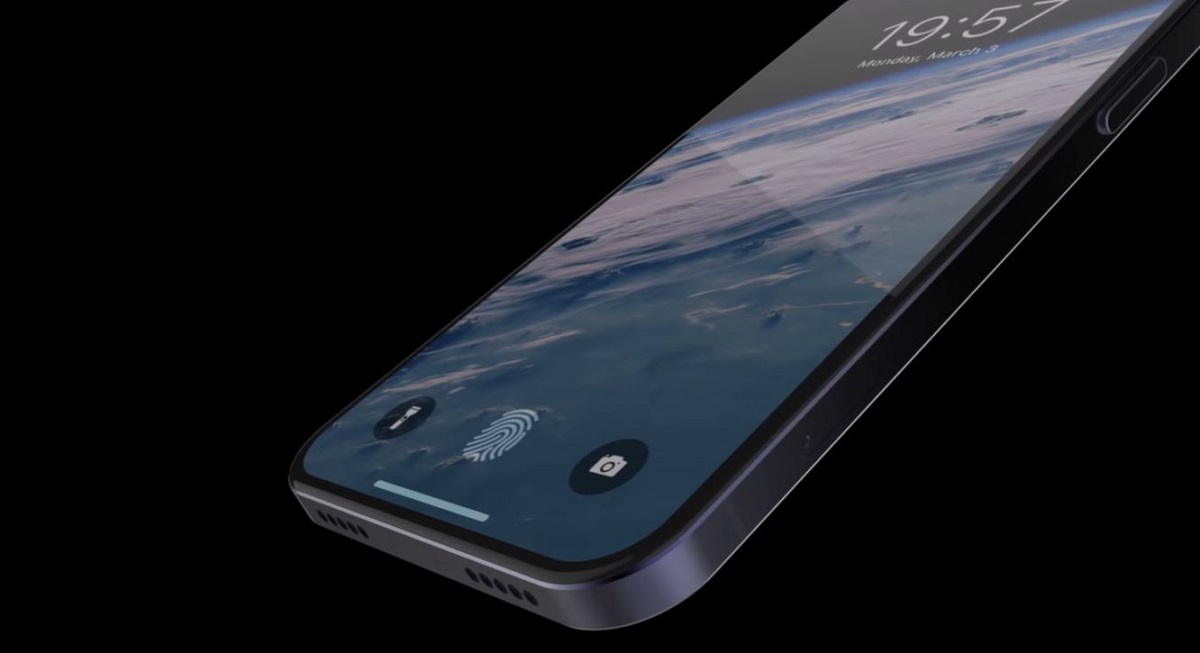 Apple will announce its next-in-line iPhone 13 series in the coming few months. While the devices have been a subject of leaks and rumors, a new report has emerged that highlights what we can expect from the company. It has been rumored that Apple might call its upcoming flagships the iPhone 13 or iPhone 12s. However, the final name rests with Apple and what it sees fit.

Apple's Upcoming iPhone 13 Series to Launch in September with Sensor-Shift on all Models, A15 Chip, and 120Hz Display

We recently covered that more than 18 percent of Apple fans want the company to rename the upcoming flagship "iPhone (2021) instead of the iPhone 13. Henceforth, Apple could potentially use its 's' moniker with the upcoming models. The latest report from TrandForce highlights its expectations for the upcoming flagships

TrendForce analysts believe that Apple will unveil its upcoming models in September of this year. There will be four variants: the iPhone 13 mini, a standard model, iPhone 13 Pro, and 13 Pro Max. Moreover, all models will feature a smaller notch but the external design would remain the same as that of the current iPhone 12 models.

Other than this, the report also cites that the iPhone 13 series will be powered by an A15 chip based on TSMC's 5nm+ process. While all models will boast OLED displays, only the 'Pro' models will equip the higher 120Hz refresh rate displays. In terms of storage, the flagship smartphone will feature the same options that are available with the current iPhone 12 models.

All four models will boast sensor-shift stabilization in the camera department, something that is only available on the iPhone 12 Pro Max model. The Pro models will gain an Ultra-Wide lens along with autofocus capabilities. Lastly, the LiDAR scanner will only be exclusive with the iPhone 13 Pro models.

TrendForce also forecasts that the iPhone production for 2021 will see a growth of around 12.3 percent over last year. Moreover, the "iPhone 12s" or iPhone 13 will count for 40 percent of the total production. This is all there is to it, folks. Share your views with us regarding the upcoming flagships from Apple? Let us know in the comments.