Apple iPhone 13 to Arrive in the Same Four Sizes as the iPhone 12 Lineup, With Ultrawide Camera Upgrades in Tow 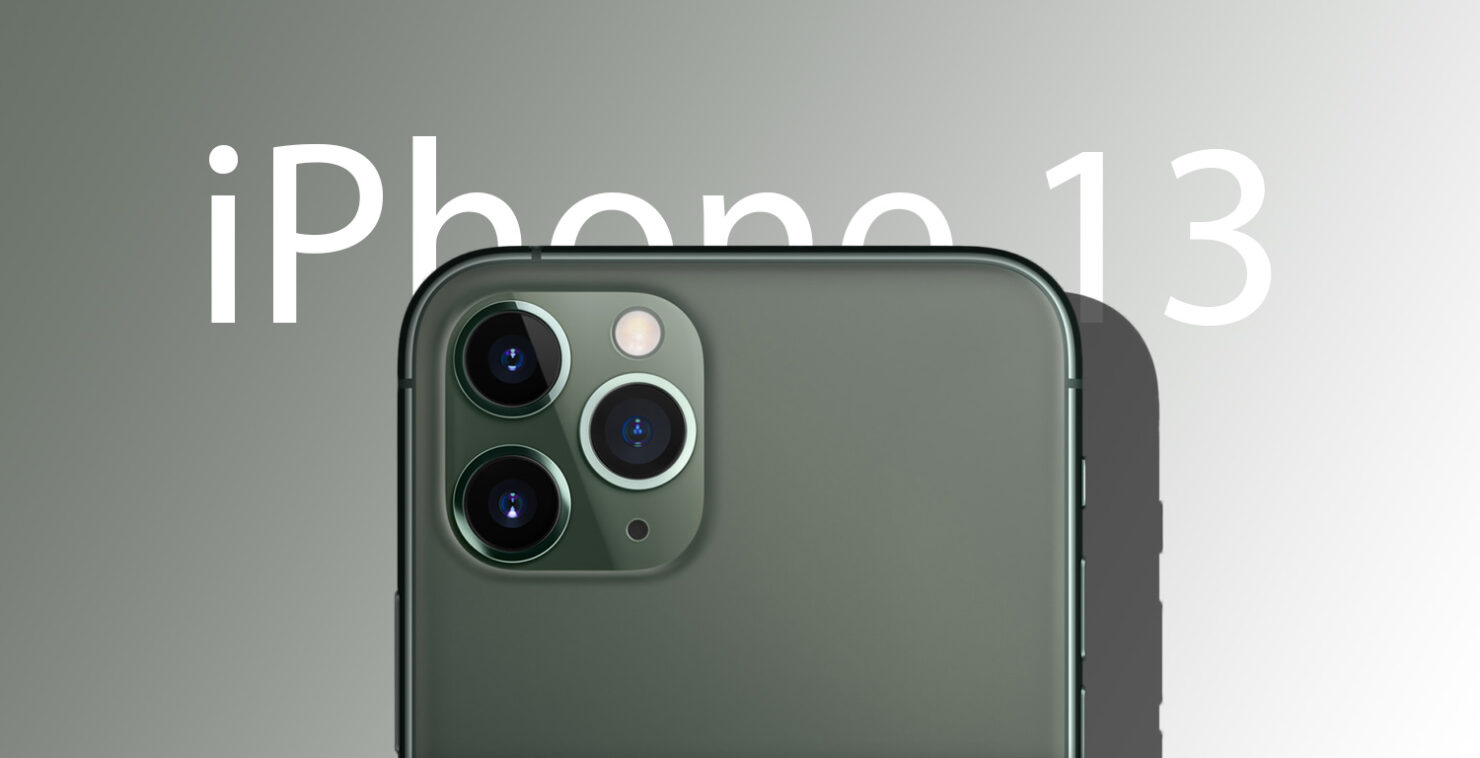 Announcing the iPhone 12 range in a total of four new models of varying sizes will likely pay out for Apple, to the extent that an analyst believes the company will follow the same strategy with the iPhone 13. That is correct, the iPhone 13 family will reportedly arrive in the same-sized models as its predecessors, and like always, we’ll get to see upgrades on the optics side as well. Here are more details on the matter.

A new research note from TF International Securities analyst Ming-Chi Kuo talks about the iPhone 13 arriving in four models, with all four of them sporting the same size as this year’s iPhone 12 range. This means we’ll likely get to see the following in 2021.

While the display sizes might remain the same, Kuo reports that there are other upgrades future customers will look forward to. For the iPhone 13 Pro and iPhone 13 Pro Max, the analyst believes that the ultrawide cameras will be upgraded to F/1.8, 6P units with autofocus support. In comparison, all four iPhone 12 models sport a F/2.4, 5P ultrawide cameras with fixed focus. Additionally, the iPhone 13 Pro Max is rumored to feature an anamorphic lens with 8K video stabilized recording support up to 45FPS.

Another change that we might witness for the iPhone 13 is the internal storage getting bumped up to 1TB instead of maxing out at 512GB. This will be essential if users intend on capturing heaps and heaps of high-resolution videos on their handsets, though it’s likely they’ll have to pay a hefty premium to get one of these variants. Though Kuo hasn’t mentioned anything about the design of the iPhone 13, a tipster mentioned previously that the first prototype bears a resemblance to the iPhone 12 with some ‘extra steps’ added.

It could be just another refined version of the iPhone 12, but keep in mind that Apple tests out several prototypes, so nothing is finalized right now. We’ll continue to advise our readers to treat this information with a pinch of salt since 2020 isn’t over, and we’re bound to hear more updates on the iPhone 13, so stay tuned.