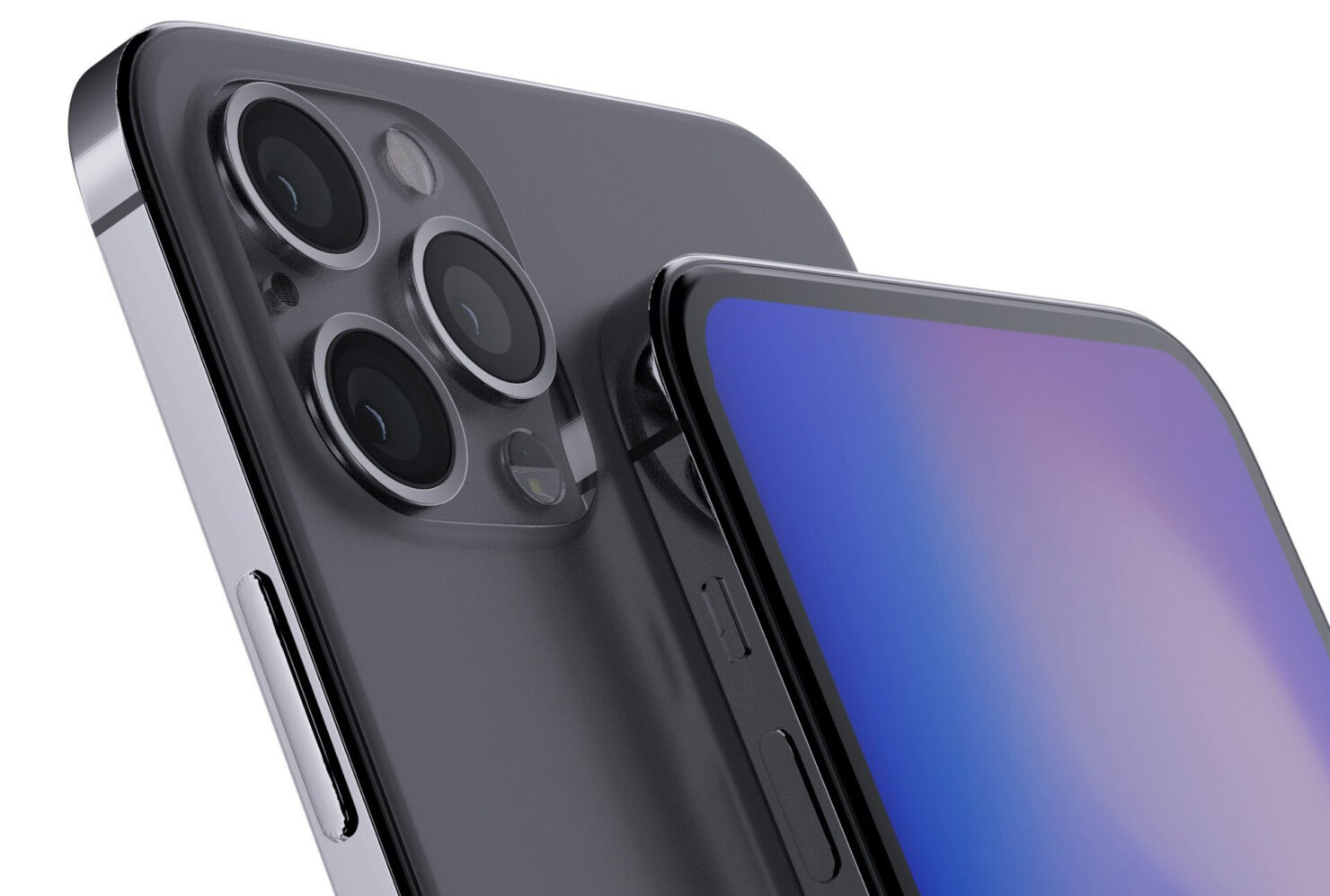 While we can expect Apple to retain a lot of the iPhone 12 design elements when it launches the iPhone 13 lineup, such as those flat edges, we can expect many differences when pitting the two generations together. Where a previous tipster mentioned that the first iPhone 13 prototype looks a lot like the iPhone 12, but with a few extra steps, a different tipster now claims that Apple is testing out one prototype that doesn’t sport a notch at all.

Companies churning out premium devices test out a handful of prototypes before settling on one that goes through mass production. Mauri QHD, who keeps his audience well-informed concerning Apple and Samsung, mentions that the Cupertino tech giant is testing out an iPhone 13 prototype that will feature a ‘notchless’ design. This means we might get to see four iPhone 13 models later this year touting a clean display from the front.

However, according to the tipster, this will also mean that we might get bigger bezels from all four sides. As Apple might be undecided on the design, the tipster hints that this ‘notchless’ iPhone might arrive in 2022, where the series will tentatively be named the iPhone 14. So far, we’ve heard that Apple will reduce the notch’s size on the iPhone 13 series and use a thicker chassis, most likely to incorporate a bigger battery.

there´s a prototype with no notch at all,
but -a bit- bigger bezels,
meaning the 4 sides are equally bigger
or maybe iPhone 14? 🤷‍♂️ pic.twitter.com/xGROzS6BME

The bigger battery will offset the high draining properties of both the 5G modem and the 120Hz display expected on the iPhone 13 Pro and iPhone 13 Pro Max. Of course, there’s a lot of time for the new models to get unveiled later this year, and assuming we have luck on our side, Apple might introduce one heck of a design change. Let us keep our fingers crossed for the future.

If you want, you can also check out this extremely cool iPhone 13 concept that takes the aspects of the very first iPhone and combines it with a futuristic look.