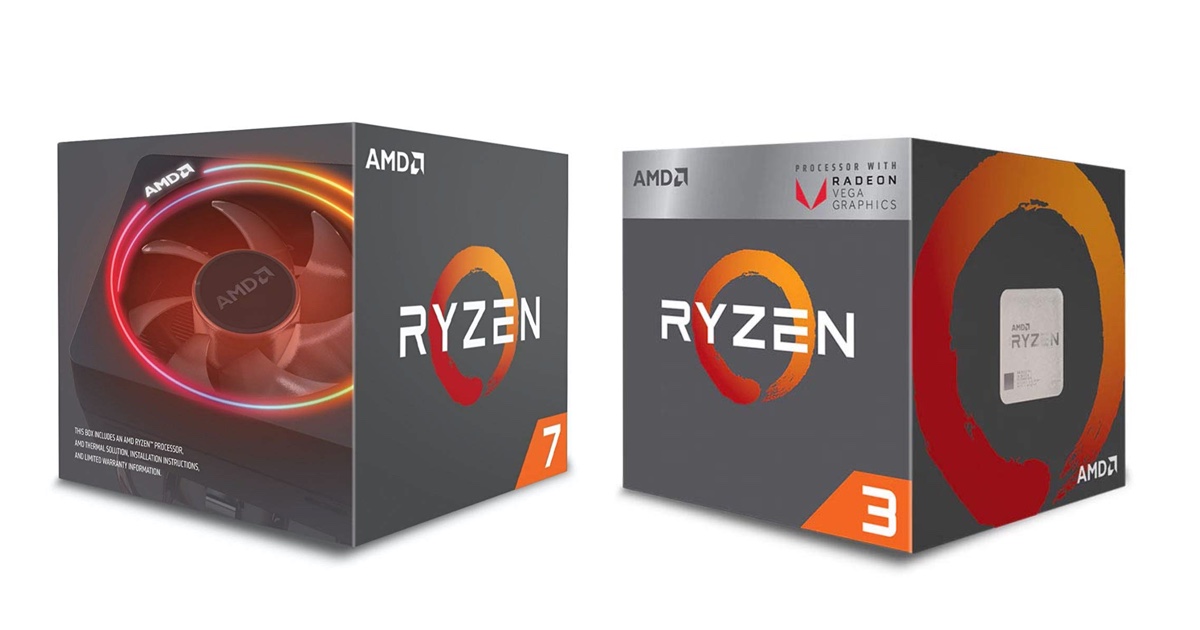 If you are going to build your new PC from scratch then price plays a vital role in which side of the fence you want to sit on. If budget is super tight then a couple of Black Friday deals might help ease the tension and put you on the red team with the AMD Ryzen 3 3200G and the Ryzen 7 2700X. Both these processors are great, and represent even greater value for money now that they are discounted. In fact, the Ryzen 3 option is particularly great since it offers Vega 8 graphics right off the bat, meaning you don't have to shove in a dedicated GPU in your rig in order to get up and running.

From the description page on Amazon, here's what you can expect from the Ryzen 3 3200G:

As you can see, the Ryzen 7 2700X deal offers you a free game with 3 months worth of Xbox Game Pass which is only a nice little touch to lure buyers in. But again, which CPU you end up going with is entirely your choice. If it's more power that you require, then Ryzen 7 is what you need. If you want to walk out working without spending too much money on a GPU, then the Ryzen 3 3200G with Vega 8 graphics is the perfect deal over here.

Wait a second. We have more deals too!

Want even more deals? They're all here: