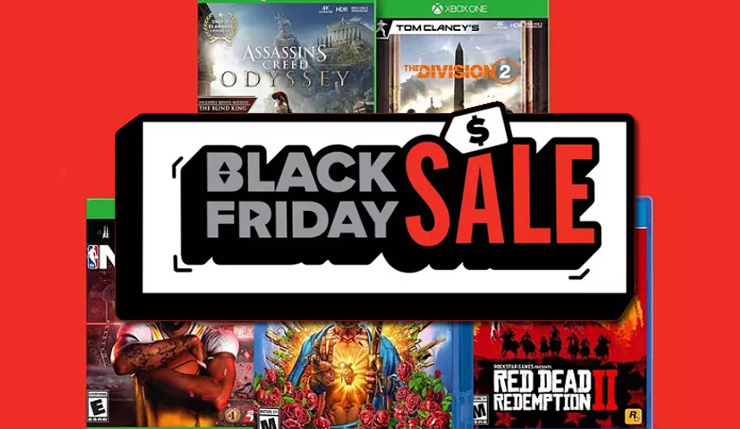 Black Friday is almost upon us, and, of course, ubiquitous video game retailer GameStop is getting in on the fun. In fact, as is often the case, GameStop has some of the best offers out there, including discounts on the hottest new games like Call of Duty: Modern Warfare and Borderlands 3, and some Nintendo Switch deals you won’t get anywhere else.

On the hardware front, GameStop is offering similar deals to most other retailers, although in some cases they’re sweetening the pot with extra gift cards and games. Note: A number of these bundles are already sold-out online, but you should still be able to nab them in stores if you show up early enough (stores open at 3pm today and at 7am on Black Friday itself).

Note: This is an older-model Switch without improved battery life.

And hey, if you want to get an even better bang for your buck, GameStop is also offering a buy one, get one deal on all pre-owned PS4, Xbox One, Switch, and 3DS games. So, basically, if you can find any of the above-listed games on the used rack, you’ll get an extra $5-or-so off and a second game for free – not bad!

What do you think? See any deals you just can’t pass up?