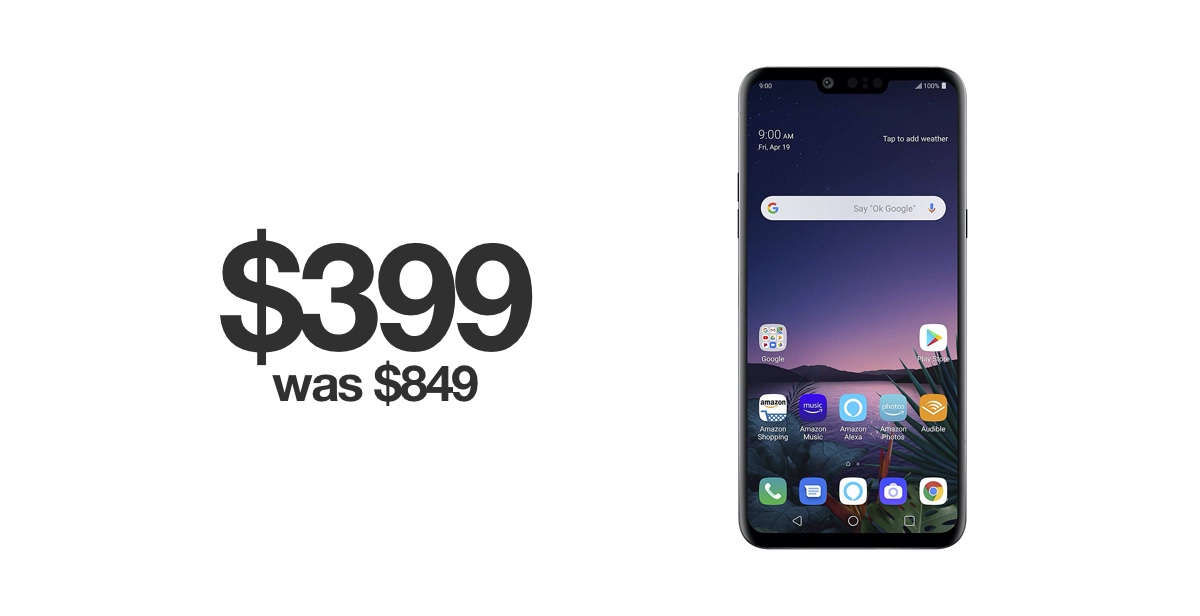 You can save a lot of money on some wonderful Android smartphone. This includes the LG G8 ThinQ and multiple models of the LG Stylo 5.

Black Friday is the time you think about upgrading your smartphone too. If that is you must do this year, then we have some nice deals from LG this time around. Once of them is on the LG G8 ThinQ, and we seriously believe that it's one hell of a smartphone thanks to its beefy specs. We're talking about its large 6.1-inch QHD display, 6GB of RAM, 128GB of internal storage, Snapdragon 855, multiple cameras on the back, a wonderful selfie camera, 3500mAh battery and more. Overall, it's a very nice flagship from LG, and with a price of just $399 instead of $849, and we don't see any reason why you shouldn't buy it today.

The second option on the list is the LG Stylo 5. Sure, it might not be as monstrous as the LG G8 ThinQ, but it still has the hallmarks of a great phone. Such as a large 6.2-inch full HD display, 3GB of RAM, a 13MP camera on the back, 5MP wide camera on the front, a 1.8GHz Snapdragon processor and Android 9 Pie. It's available in two color options as well.

Want even more deals? They're all here: