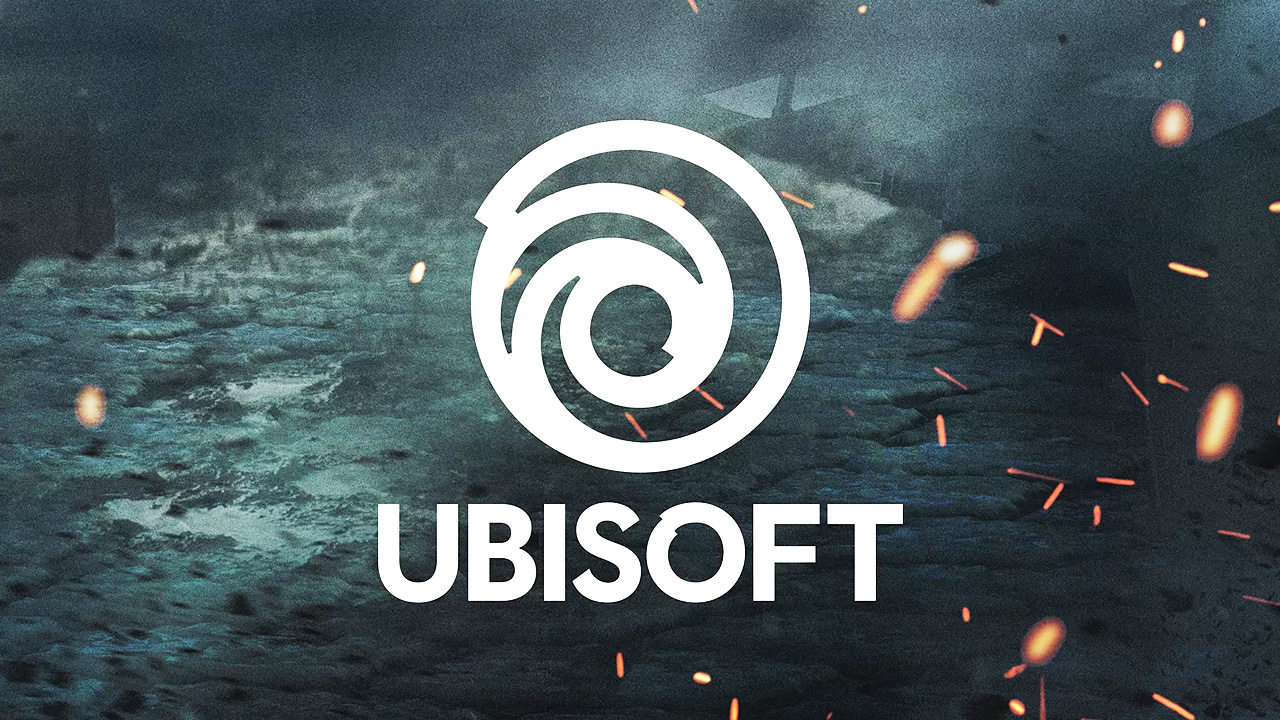 Ubisoft released the financial report for the fiscal year 2021-22, where the company registered a 5% decrease in net bookings compared to last year.

That said, there were some positives in the year's performance, such as increased back catalog sales (up 11.1% year-over-year) and great results from three big Ubisoft franchises. Assassin's Creed had net bookings nearly doubled compared to 2019-20, which was the previous year without a new game release. Valhalla reportedly had a 'stellar performance' and registered more unique players in 2021-22 than in 2020-21, the year of its release.

Far Cry had the brand's best year ever with the sixth installment, according to Ubisoft, and Rainbow Six also experienced net bookings growth thanks to the release of the PvE cooperative spin-off game Extraction. Looking ahead, Ubisoft CEO Yves Guillemot confirmed that Avatar: Frontiers of Pandora, Mario + Rabbids: Sparks of Hope, and Skull & Bones are all scheduled to be released in the fiscal year 2022-23 (so by the end of March 2023) other exciting titles. He also said the upcoming free to play games are expected to meaningfully drive revenue in the fiscal year, where Ubisoft is forecasting significant net bookings growth. Last but not least, Guillemot pointed to four major mobile games in development.

We are now entering a new multi-year phase of significant topline growth, spurred by the major progression of our investments over the past years. We have ambitious plans to grow our biggest franchises with notably four promising mobile games under development, and to expand our overall portfolio with new IPs and massive entertainment licensed brands. We are diversifying our operations through more business models, more platforms and we are continuing to grow our recurring profile. As a consequence, we expect a significant progression of our operating income, starting in 2023-24.

As a reminder, the Guillemot family is also reportedly looking into partnering with private equity firms to stave off any potential buyouts from other companies in the games industry. Commenting on the recent acquisition rumors at the beginning of the earnings call (via PC Gamer), he once again stressed the need to keep Ubisoft independent.

There has been a lot of talk around consolidation in the industry, and Ubisoft in particular. Our overall position is clear and well known: As we said last February, we have everything we need to remain independent. We have the talent, the industrial and the financial scale, and a large portfolio of powerful IPs to create massive value in the coming years.