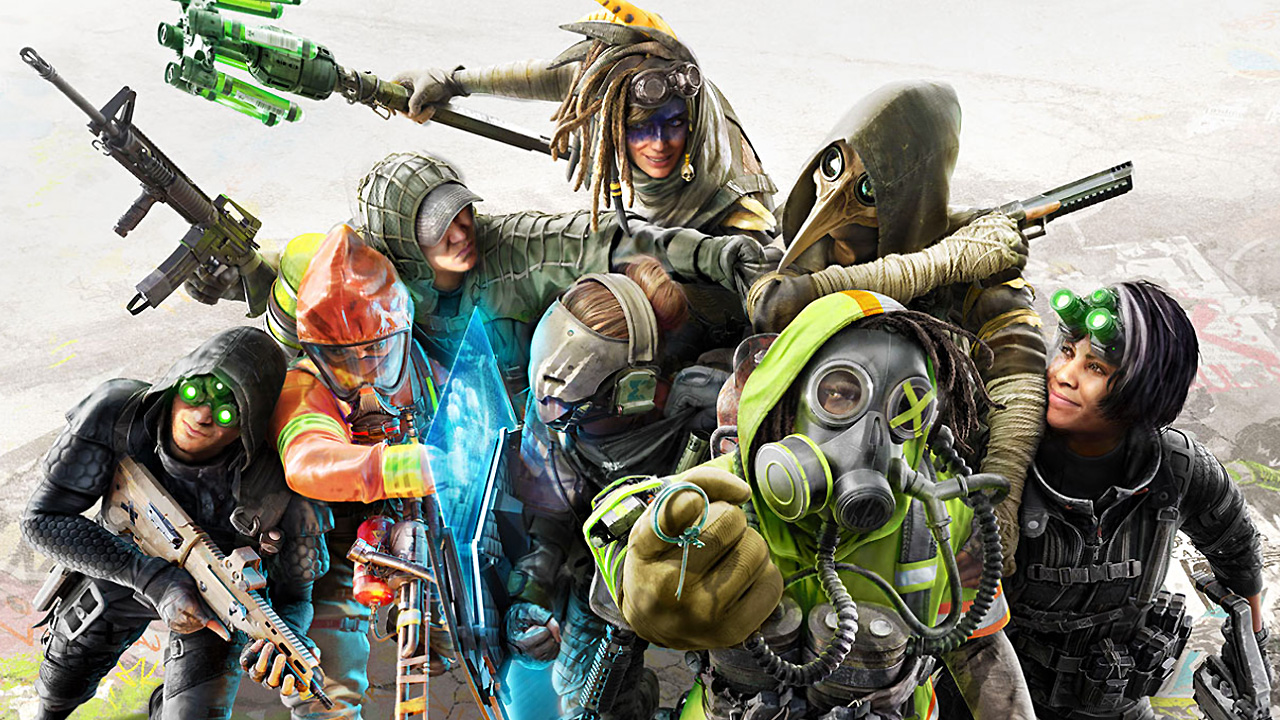 Rumors recently spread that Ubisoft is working on a new free-to-play crossover shooter featuring characters from multiple Tom-Clancy-branded games, and today, the publisher confirmed it. Tom Clancy’s XDefiant is an FPS in development at Ubisoft San Francisco featuring various customizable characters that belong to one of four factions -- the Wolves (Ghost Recon), Echelon (Splinter Cell), and the Outcasts and Cleaners (The Division). Matches will be 6v6 affairs, and offer standard variations such as Team Deathmatch, Domination, and Escort. Ubisoft is emphasizing that their aim is to make a competitive, hardcore shooter, with an emphasis on accurate, satisfying gunplay. You can check out the first gameplay trailer for Tom Clancy’s XDefiant, below.

Well, that looked…very Ubisoft! Whether the company can compete in the competitive shooter realm remains to be seen. Here’s a bit more on how you’ll be able to customized your XDefiant experience…

Defiants can be personalized to match playstyles; when a round begins, players can choose a faction with unique traits, abilities and ultra before arming their Defiant with primary and secondary weapons, attachments, and a device to complete their loadout. Loadouts can be altered while respawning, so players can adapt to what their enemies is doing and try to gain the upper hand.

While abilities, traits, and ultras can provide useful advantages against your competition, there’s no replacement for solid shooting skills, and the team at Ubisoft San Francisco, led by Executive Producer Mark Rubin and Creative Director Jason Schroeder, are making sure that XDefiant’s gameplay is focused first and foremost on gunplay.

XDefiant is still early in development, with Ubisoft promising early-access-style testing. Those in the US and Canada can register now for a chance to play early.

Tom Clancy’s XDefiant is coming to PC, Xbox One, Xbox Series X/S, PS4, PS5, Stadia, and Luna. The first round of testing kicks off on August 5.