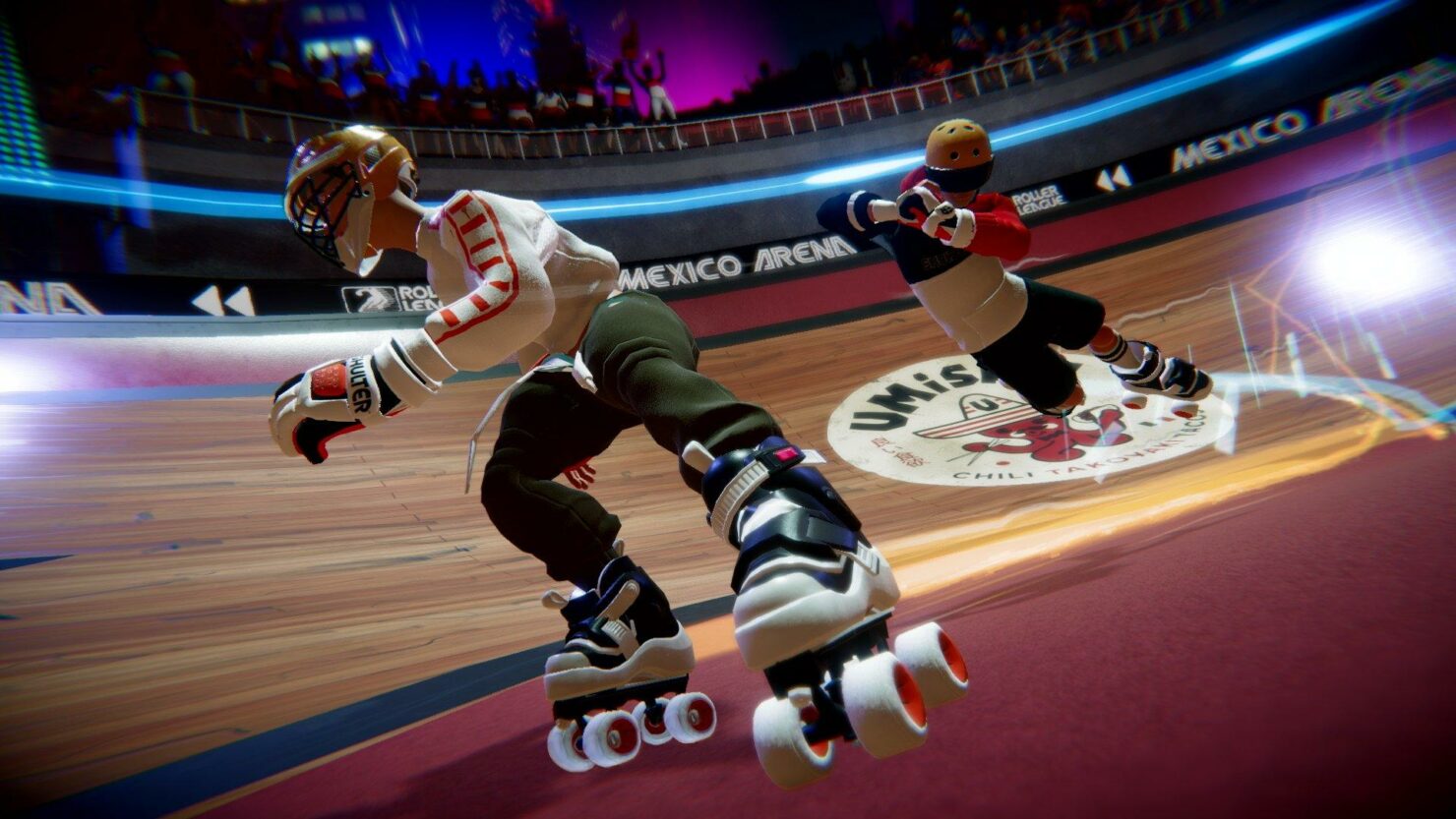 Ubisoft is bringing a closed beta test for Roller Champions to some European countries next month.

Starting February 17, players can jump into Roller Champions to get their skate on all the way through March 1. It'll give players a decent taste of what to expect when the game drops, though progression will not be saved.

The roller derby game is a free-to-play PvP title that finds two teams of three players duking it out in a wide variety of different arenas. If you're looking for something a little different than what you usually play, this might do the trick nicely.

Previously, we went hands-on with Roller Champions in 2019. We championed it for being "very easy" to pick up and play. Here's what Francesco De Meo had to say about it:

"What makes Roller Champions quite fun is how it strongly encourages team play in both offensive and defensive phases. While on the offense, passing the ball to a team member makes it easier to complete a lap without losing it to the opposing team, while during the defensive phase, it's possible to coordinate in such a way that players can be caught in a pincer maneuver. There are some useful defensive maneuvers, but they amount to little when you're under some extreme pressure."

There's no word on whether a closed beta outside Eruopean countries will be available in the near future, but it's supposedly releasing this year. It'll be available on Xbox One, PlayStation 4, and PC.