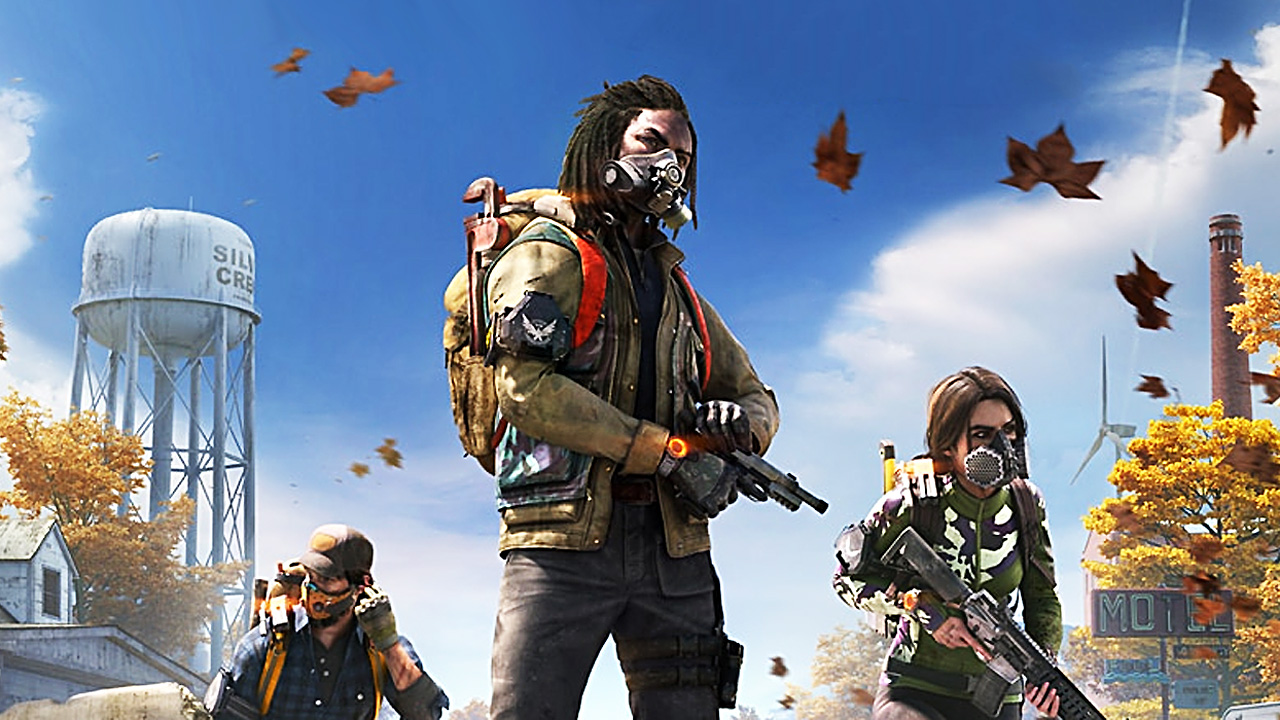 Early last year, Ubisoft announced The Division Heartland, a new free-to-play take on the popular series in development at Red Storm Entertainment, but beyond that, not a lot of detail was provided. Well, while official info is still pending, reliable insider Tom Henderson has stepped in to provide some details about how the game will play.

As the name implies, The Division Heartland will take place in a small-town setting, rather than the big cities of past games in the series. The town in question is Silver Creek, with players setting up a Base of Operations inside an abandoned skating rink. As for gameplay, Heartland’s main focus is Storm mode, a PvPvE experience somewhat similar to Escape from Tarkov or perhaps Hunt: Showdown. Players will be tasked with surviving, looting, crafting, and battling both other players and AI enemies before getting to an extraction point. In addition to the main Storm mode, there will be Extraction mode, which will essentially act as a tutorial focused strictly on PvE.

As for Silver Creek, your BOO (sorry if I scared you there) will be where you can customize loadouts, matchmake, and buy and craft upgrades, mods, and weapons, ect. Certain “Prep Items” will give you a more significant advantage during games, including getting to choose where you start on the map, erect “buff towers,” and more. While Henderson’s article doesn’t explicitly state it, these definitely sound like something Ubisoft may charge those without the patience for crafting real-world money for. Throughout each game, poison gas will spread from random locations around the map, and there will be six classes of enemies, collectively called “Vultures,” to take on -- Flankers, Grunts, Heavies, Sharps, Hooters, and Technicians. There will also be three classes you can play as, including the Weapons Expert, Medic, and Survivalist.

Overall, Henderson’s sources say Heartland is “progressing well,” and may be revealed in full relatively soon. Of course, as always, take this all with a grain of salt until that official reveal comes.

Ubisoft has said The Division Heartland will release sometime during their 2023 fiscal year, which ends March 31, 2023. Platforms haven’t been announced beyond “PC and console.”