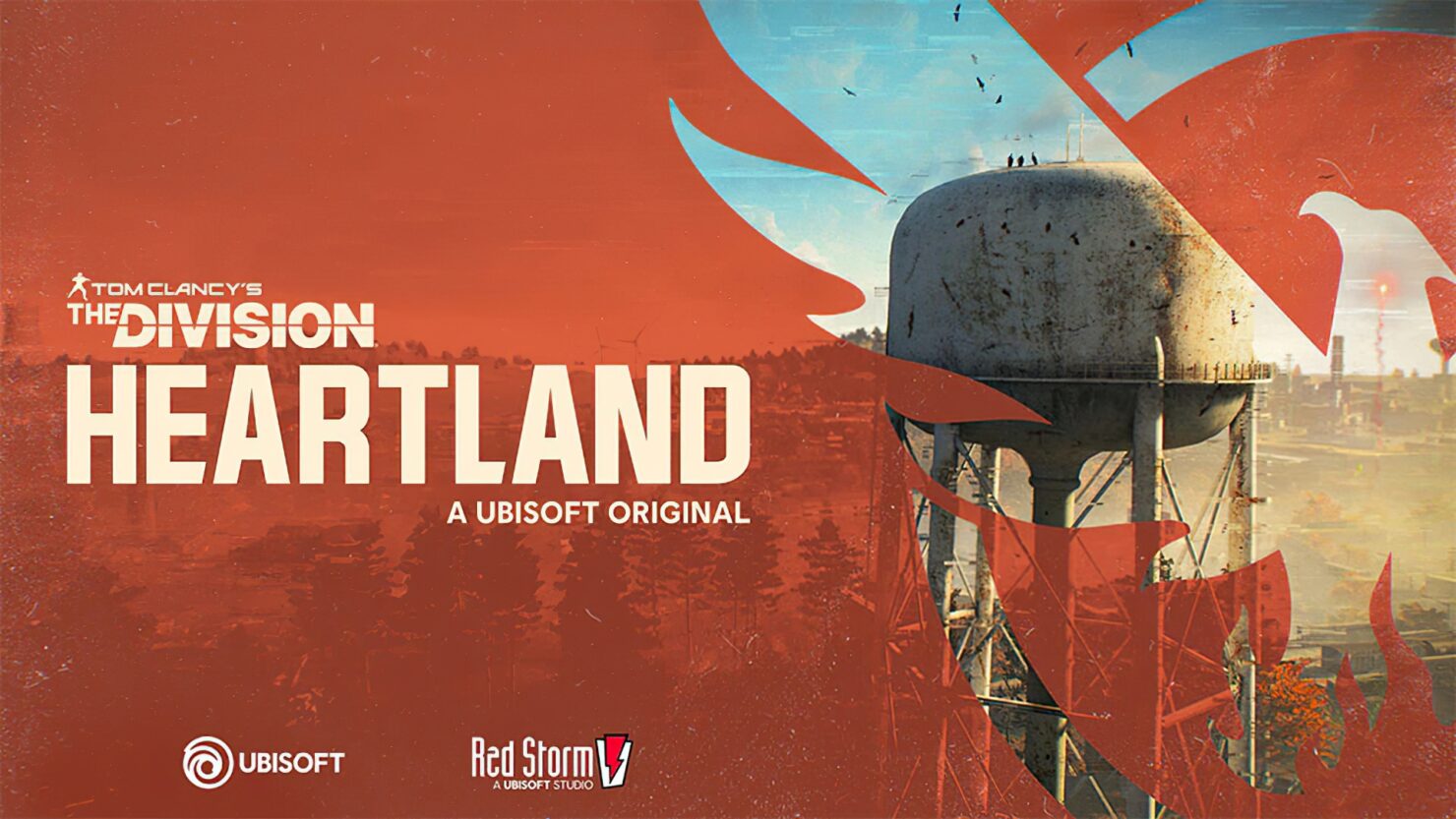 Ubisoft announced Tom Clancy's The Division Heartland, a new free-to-play game coming in 2021-2022 to PC, consoles, and cloud platforms. Not much is known about the game other than the art above and the title's developer, Red Storm. The historic studio worked on countless Tom Clancy games to date, starting with the very first Rainbow Six and Ghost Recon titles all the way to The Division and its sequel. They've also released two VR games, Werewolves Within and Star Trek: Bridge Crew, as the main developer. You can already register for an opportunity to test Tom Clancy's The Division Heartland at this URL.

That's just the tip of the iceberg of Ubisoft's plans for the IP, by the way. The Division will be coming to mobile at a later date; new content will be released for The Division 2 in late 2021, featuring an entirely new game mode for The Division franchise and new methods for levelling agents with an emphasis on increasing build variety and viability; and an original novel in production at Aconyte (already responsible for Watch Dogs novels and due to work on Assassin's Creed books, too), where the story will continue after the events of The Division 2 while the agents have to secure supply routes and deal with the Outbreak's effects on other parts of the United States. 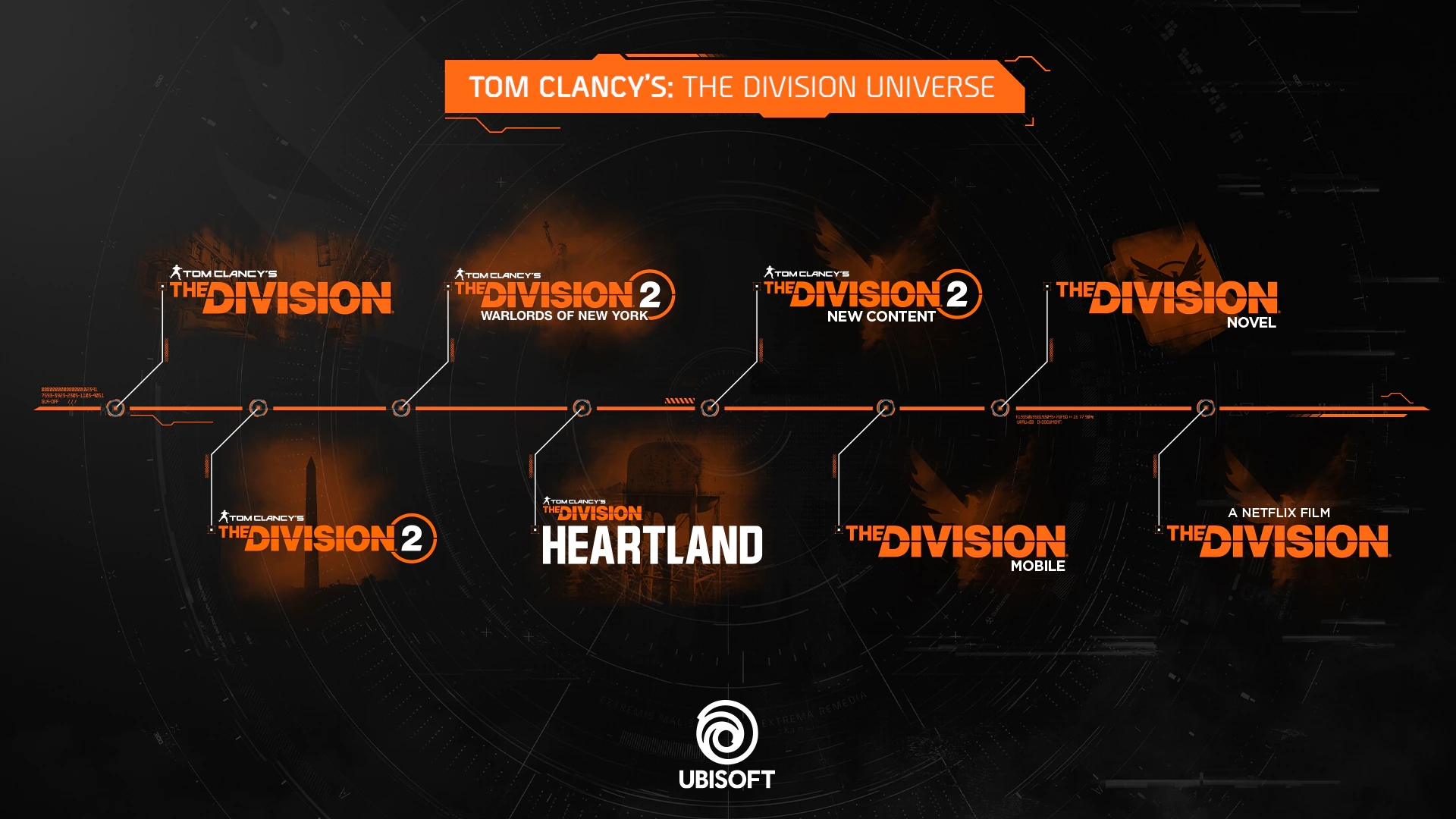 Of course, there's also the big Netflix film project starring renowned actors Jessica Chastain and Jake Gyllenhaal. Rawson Marshall Thurber was confirmed earlier this year to be attached to direct the movie (inspired by the events of the original game) and co-write the script with Ellen Shanman. His previous works include Dodgeball: A True Underdog Story, We're the Millers, Central Intelligence, Skyscraper, and the upcoming Red Notice featuring Gal Gadot, Ryan Reynolds, and Dwayne Johnson, also set to air on Netflix.

The Division 2 Private Beta Contents Detailed, Includes a Taste of the End Game