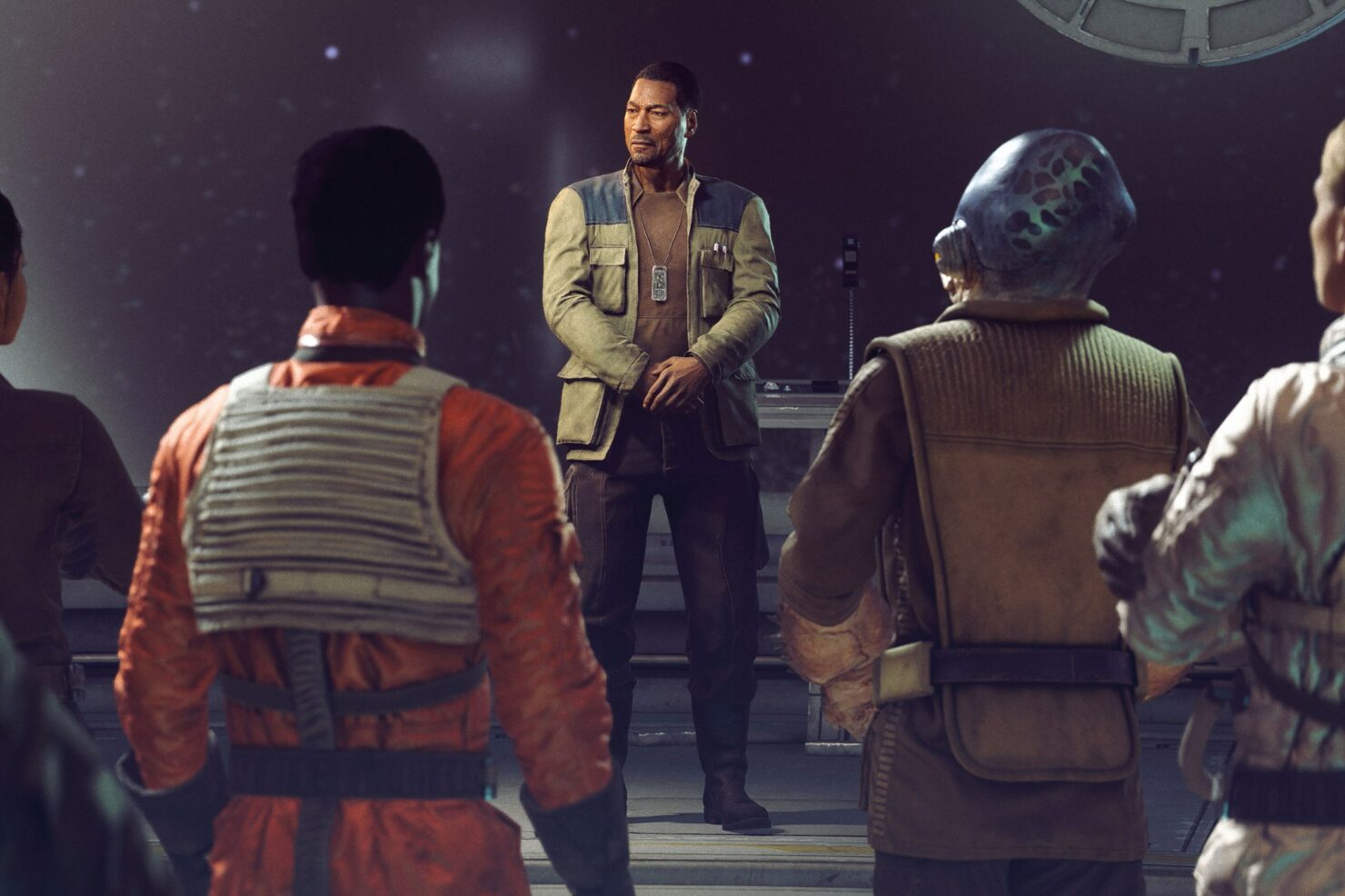 Ubisoft Massive and Lucasfilm Games have teamed up to work on a new open-world Star Wars game, the Disney-owned company has announced.

Following yesterday’s new Indiana Jones game announcement, Lucasfilm Games today announced the new project in collaboration with Ubisoft’s The Division team, Ubisoft Massive Entertainment. Since Disney’s acquisition of the studio back in 2012, LucasFilm has worked exclusively with publisher EA for its Star Wars installments. Prior to this announcement, it was said that EA would keep the Star Wars license exclusively until 2023.

“EA has been and will continue to be a very strategic and important partner for us now and going forward,” Sean Shoptaw, senior vice president of Global Games and Interactive Experiences at Disney, told WIRED. “But we did feel like there's room for others.”

The new Star Wars game project is being led by Julian Gerighty, who was Creative Director on The Crew and Associate Creative Director on Tom Clancy's The Division. As revealed by Wired, the game is still very early in development, but we do know that it will run in Ubisoft’s Snowdrop engine.

“The Star Wars galaxy is an amazing source of motivation for our teams to innovate and push the boundaries of our medium”, Ubisoft CEO Yves Guillemot said upon the announcement. “Building new worlds, characters and stories that will become lasting parts of the Star Wars lore is an incredible opportunity for us, and we are excited to have our Ubisoft Massive studio working closely with Lucasfilm Games to create an original Star Wars adventure that is different from anything that has been done before.”

Lucasfilm President Kathleen Kennedy said: “As we look to the next 50 years of Lucasfilm, we look forward to continuing the wonderful legacy in games, which has introduced so many memorable characters and stories. These new collaborations will allow the Lucasfilm Games team to pursue fresh and exciting directions in the storytelling of Star Wars and Indiana Jones in imaginative and different ways than those explored by our films.”

Interesting stuff for sure and great news for Star Wars fans. We’ll keep you informed as soon as we learn more about the new Star Wars game.