Mario + Rabbids Sparks of Hope to Release During Holiday 2022 – Rumor 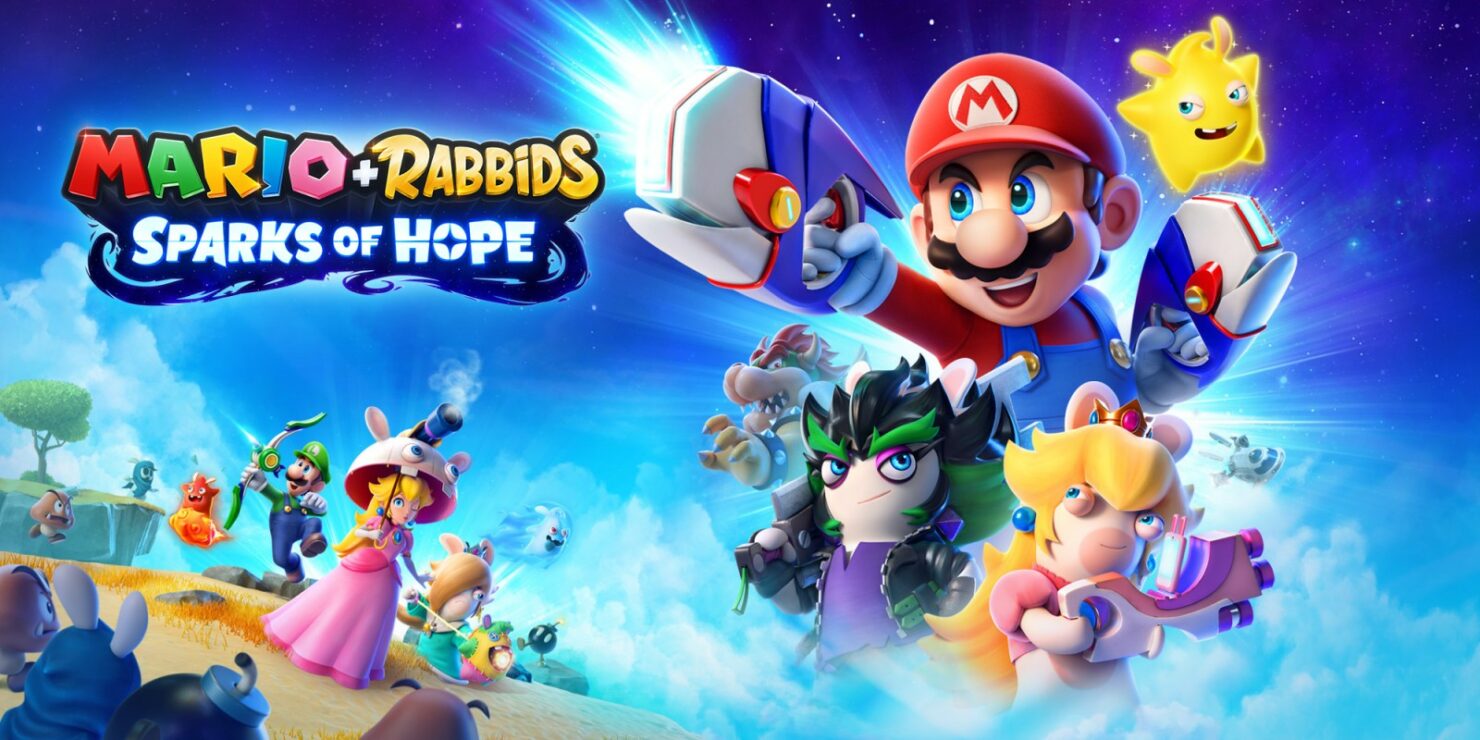 Mario + Rabbids Sparks of Hope, the second entry in the series developed by Ubisoft in collaboration with Nintendo, will release worldwide before the end of the year, according to rumors.

In a recent podcast, Nate the Hate, who proved to be reliable in the past, revealed that the upcoming Nintendo Switch exclusive is not going to be delayed to 2023, but will release during Holiday 2022.

While Nate the Hate proved to be reliable in the past, we have to take what has been revealed with a grain of salt until Nintendo announces an official release date. With the Zelda: Breath of the Wild sequel having been delayed to 2023, Pokemon Scarlet and Violet are the only big Nintendo titles releasing in the final few months of the year, so it would make sense to release Mario + Rabbids Sparks of Hope as yet another big Holiday title.

Mario + Rabbids Sparks of Hope launches on a yet to be confirmed release date on Nintendo Switch. We will keep you updated on the game as soon as more come in on it, so stay tuned for all the latest news.

Team up with Mario, Luigi, Princess Peach, Rabbid Peach, Rabbid Luigi, and their friends on a galactic journey to defeat a malevolent entity and save your Spark companions. Explore planets throughout the galaxy as you uncover mysterious secrets and compelling quests!