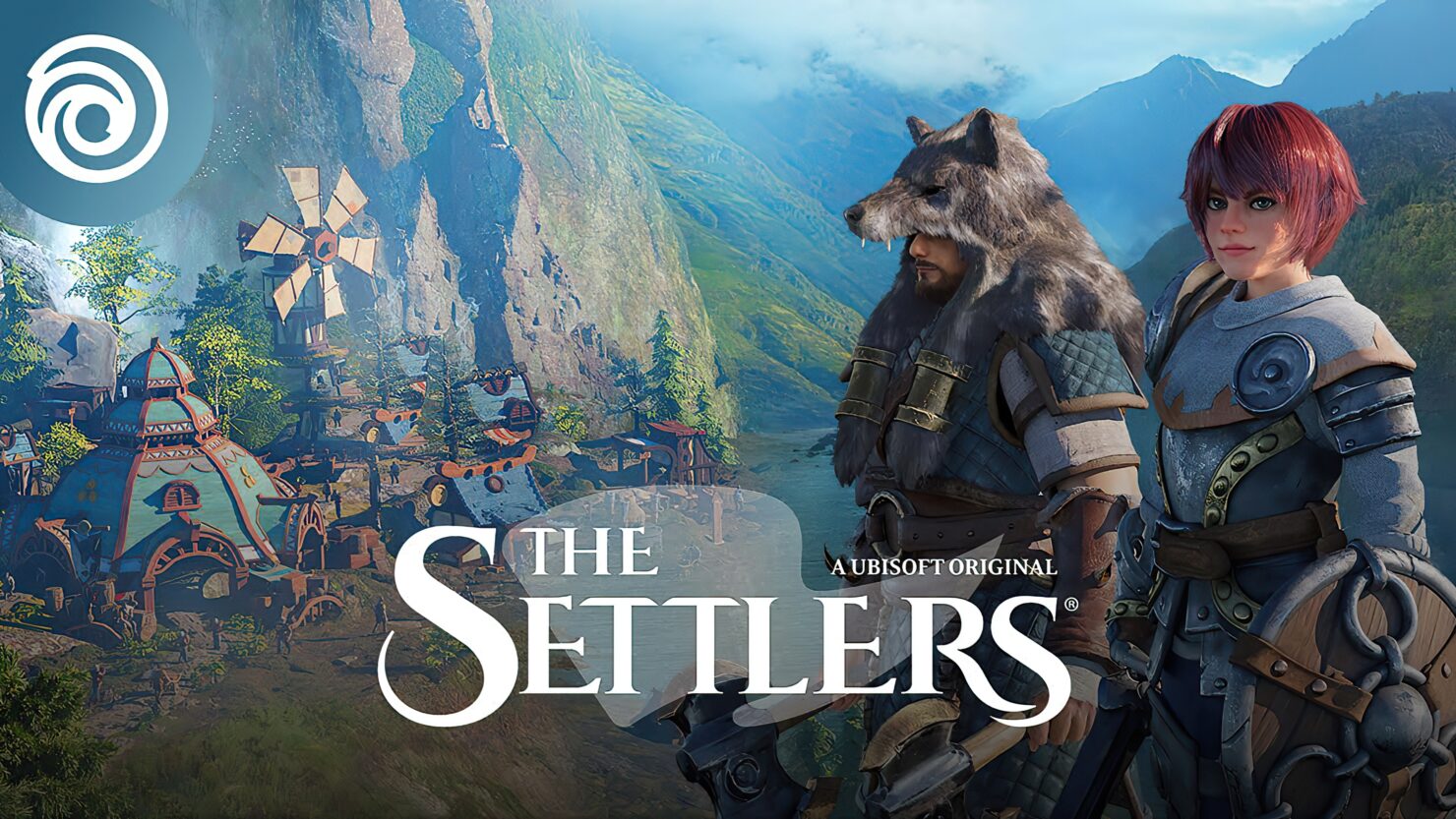 The reboot of real-time strategy city building game The Settlers had a troubled development phase, that's for sure. It was announced almost four years ago at Gamescom 2018, where we had the chance to preview the upcoming title.

Then the developers went dark until very recently when The Settlers got a Closed Beta test and a release date scheduled for March 17th. Once again, though, fans will have to wait longer than anticipated because Ubisoft postponed the game indefinitely.

The recent Closed Beta was a great opportunity for all participating players to share valuable feedback regarding the current state of the game, and we'd like to thank you for your involvement. As we went through this feedback, it became clear to our team that the quality wasn't yet in line with the team's vision. Therefore, we took the decision to postpone the launch of the game to a later date.

The additional time will be used to further improve the game and push quality as our main priority for all our players. We will keep you updated in due time and give you more details on the next milestones for The Settlers.

Here's an official overview of what we know about The Settlers.

The Settlers combines a fresh take on the popular gameplay mechanics of the series with a new spin. It offers a deep infrastructure and economy gameplay, used to create and employ armies, to ultimately defeat opponents.

Various online multiplayer modes with up to 8 players offer thrilling skirmish battles against other players or AI for long-lasting fun. A story driven campaign will immerse the players into the world of The Settlers, while new players can learn the basic mechanics in a separate tutorial.

A WORLD TO CONQUER

3 playable, distinctive factions – the Elari, the Maru and the Jorn – can be found in The Settlers. Each with a unique look and play style.

At the heart of every match is gaining resources and building up your economy to recruit new settlers and a directly controllable, winning army. Research upgrades for your army and strengthen them by recruiting support and siege units.

Never before has The Settlers been so lively and rich in details. Powered by Ubisoft’s proprietary Snowdrop engine, The Settlers sets a new visual benchmark in the build-up real-time strategy genre.

Player will have to adapt their playstyle to explore the Landmarks and their special rewards or new biomes and their challenges.