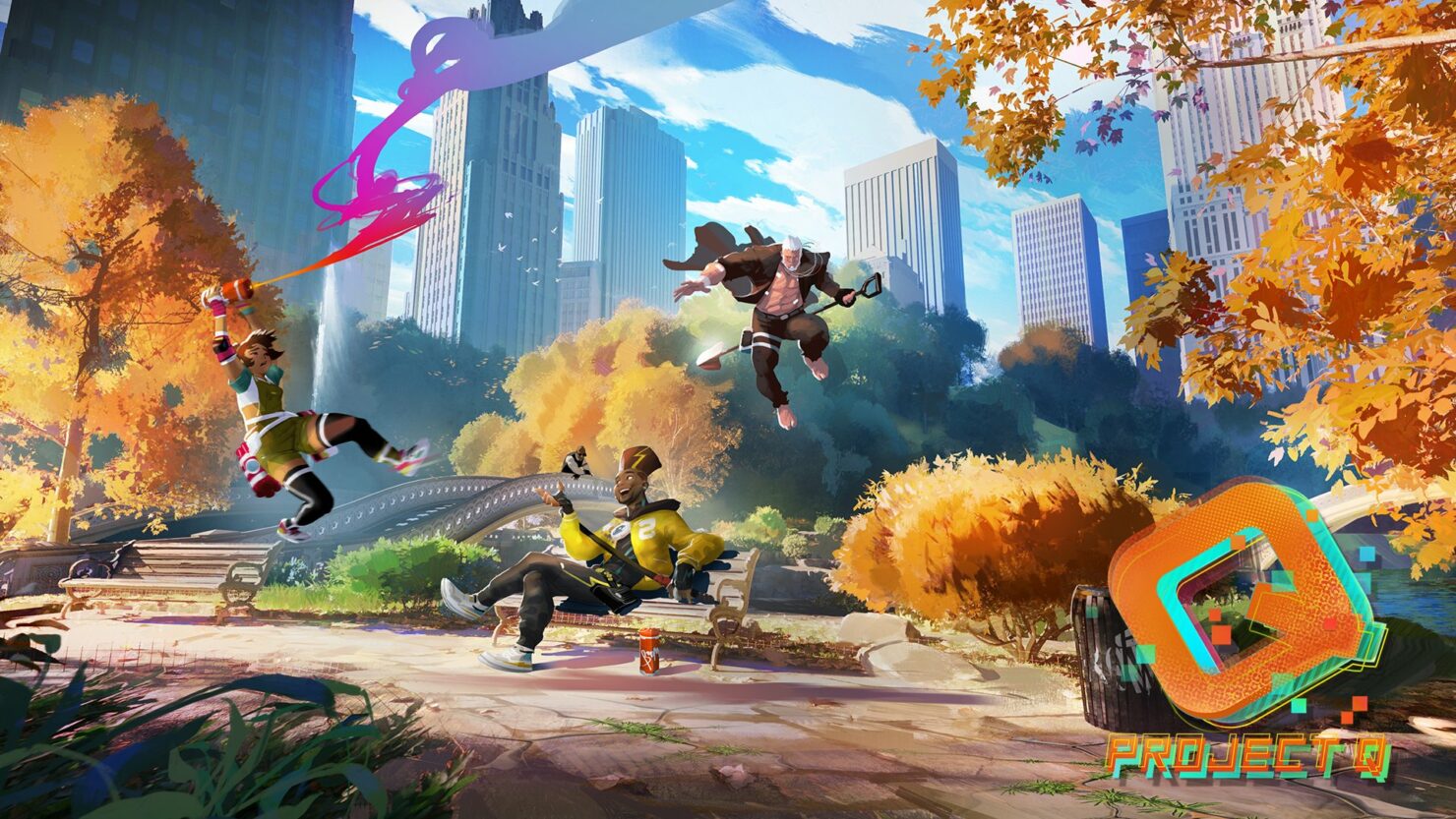 It seems like Ubisoft is trying to make a project based on Battle Royale... As if the first time wasn't enough of a message. Eight sources have told Tom Henderson that a new Battle Royale game is currently in development at Ubisoft. This is being developed by Ubisoft Bordeaux, the studio which has supported Assassin's Creed and Rainbow Six games.

Ubisoft has officially confirmed that the game exists, at least. After the article Tom Henderson made regarding this subject was made public, that is. Ubisoft essentially hyped up Project Q as a currently in-development title with registration for upcoming updates being the only available recourse for interested players.

‍Introducing codename “Project Q”, a team battle arena letting players truly own the experience! The game is in early development and we will keep testing, so for now all you can do is register for upcoming tests: https://t.co/TMRKwiUzbJ pic.twitter.com/hZ40OkPdum

Continuing on the subject, though. The gameplay of the game has been revealed in an exclusive article for exputer made by Tom Henderson. You can see what the game looks like (in a very rough state) below:

You might remember this game's name from the NVIDIA GeForce NOW leak. The game was one of the games listed during the leak that was removed following a DMCA takedown. The company describes Project Q as an 'innovative and modern PvP battle arena game'. The game also has different gameplay modes, one of which is a Battle Royale mode known as "Showdown".

Players get to pick their heroes’ own weapons, abilities, and skills, with a player being able to pick three individual “Wonders” that can be mixed and matched. Weapons are less of your standard affair found in Call of Duty games and more like the ones you can find in a Final Fantasy game. With cards, fireworks, hammers, paint guns, and even sticks that can be used to hurt other players.

The game is clearly in early development stages so the state of the leaked gameplay makes it look pretty rough. However, since Ubisoft has officially recognized it, it's going to be touched up and become more playable after some time passes. We'll continue to update this story as more developments on it are made.