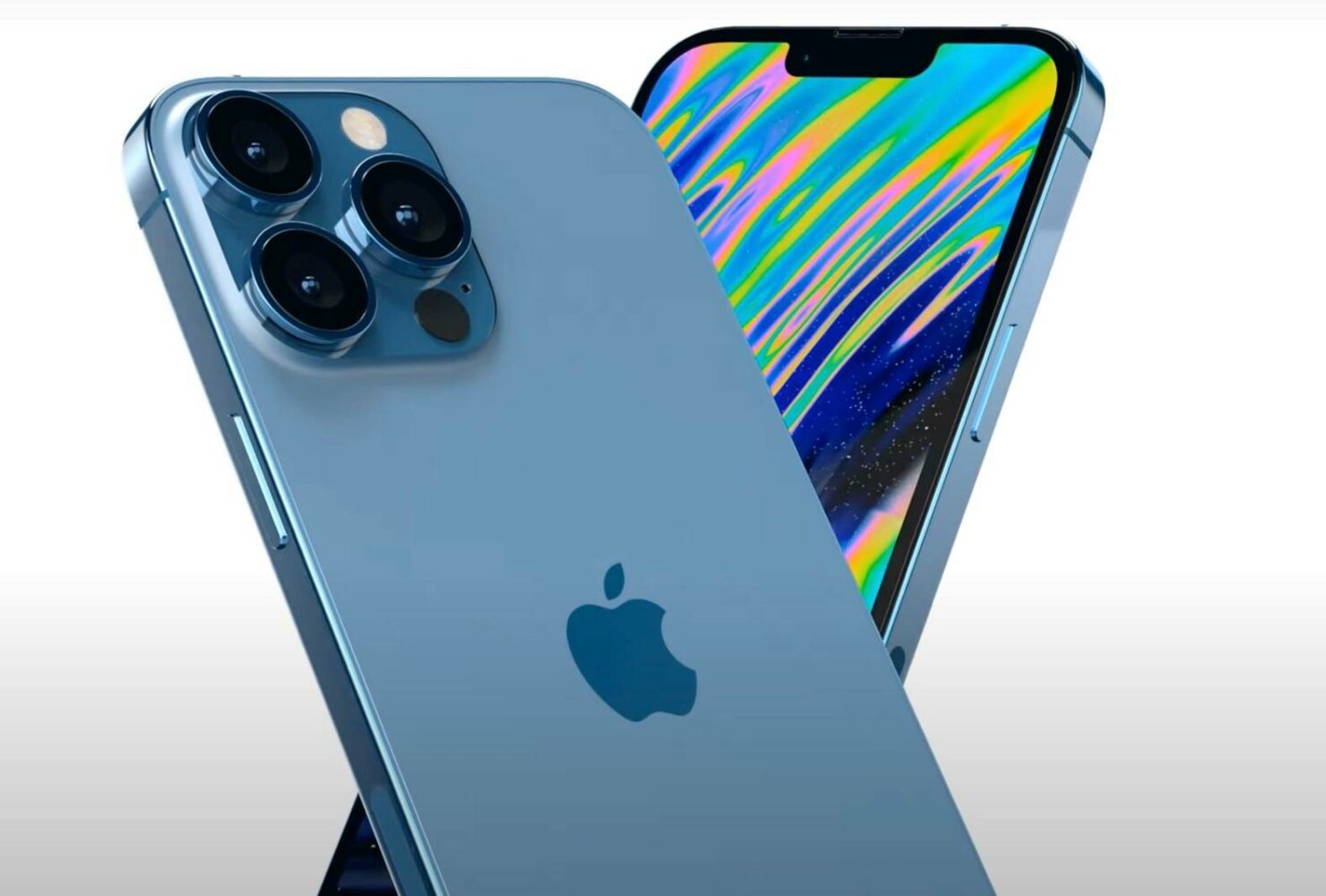 As Apple is rumored to launch new iPhone 13 models in the third week of September, it is not strange to report about the upcoming handsets getting registered in the EEC (Eurasian Economic Commission) regulatory filing. This will only indicate how close we are to the actual unveiling.

According to the information posted by CnBeta, the following model numbers have been registered, which correspond to four iPhone 13 models.

In case you forgot, Apple is reportedly planning to announce the iPhone 13 mini, iPhone 13, iPhone 13 Pro, and iPhone 13 Pro Max in the coming weeks. Previous reports have stated that the forthcoming models will have no difference in display sizes and design compared to the iPhone 12 series, but all four are expected to be treated to a smaller notch.

Apple has also reportedly asked suppliers to increase iPhone 13 production by 20 percent compared to the iPhone 12 production from last year, as the company expects exceptionally high demand from the newer models. According to the latest estimates, Apple could sell around 226 million units in 2022, beating what the company may ship this year.

However, JP Morgan has set a slightly higher estimate, with an earlier report stating that Apple could ship up to 240 million units in 2021 alone. For customers waiting for the iPhone 13 launch, they are likely expecting displays with faster refresh rates, improved cameras, bigger batteries, and faster performance thanks to the A15 Bionic, whose mass production reportedly kicked off in May, with Apple rumored to have placed a 100 million shipments order.

Apart from the iPhone 13 series, the M1X MacBook Pro models also appeared on the EEC database, indicating that their launch is not far.