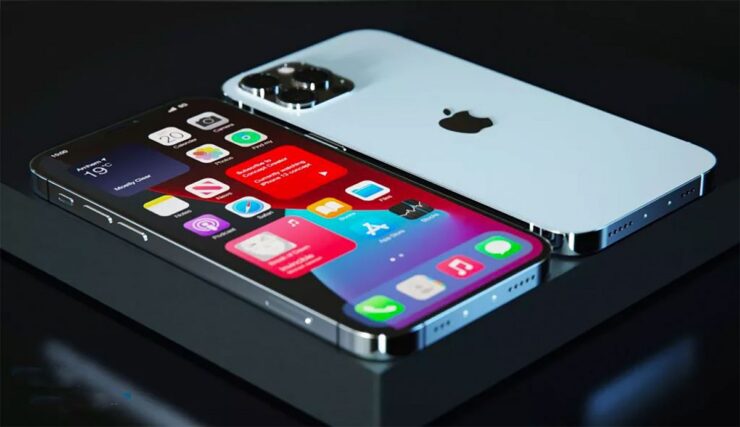 The 'Pro' models of the iPhone 13 will receive the highly awaited bump in display specifications - a 120Hz LTPO display. In addition to this, the new report from The Elec also coins that LG has also begun the production of LTPS for the lower-end models of the 2021 iPhone lineup. As mentioned earlier, Apple was rumored to introduce the ProMotion technology with the iPhone 12 last year. Now, the higher refresh rate is stated to arrive with the iPhone 13 Pro models.

According to Ming-Chi Kuo, only the high-end models of the iPhone 13 will receive the 120Hz jump. Since the iPhone 12 production was delayed last year due to the ongoing health crises, Samsung has independently started the production of 120Hz OLED displays for the upcoming iPhone models. Henceforth, it is possible that we will not see any delays in production this time around.

This is a month faster than for the ‌iPhone 12‌ last year. Apple launched ‌iPhone 12‌ later than usual due to problems with procuring components for the phones from the COVID-19 pandemic.

Samsung began organic material deposition a week earlier than LG. For the module process, where the panel is finished, Samsung’s started around ten days earlier than LG.

Other than the 120Hz display for the iPhone 13 Pro models, the device is also expected to feature a smaller notch and a slightly thicker design with a larger camera bump. The notch on the iPhone has remained the same size since its debut. Apple might be working to push the ear speaker on top and squeeze the Face ID sesnors together. This will reduce the size of the notch while retaining the functionality.

What are your thoughts on the matter? Would the iPhone 13 Pro models feature Samsung's 120Hz LTPO displays or would this year skip as well? Let is know your thoughts in the comments.