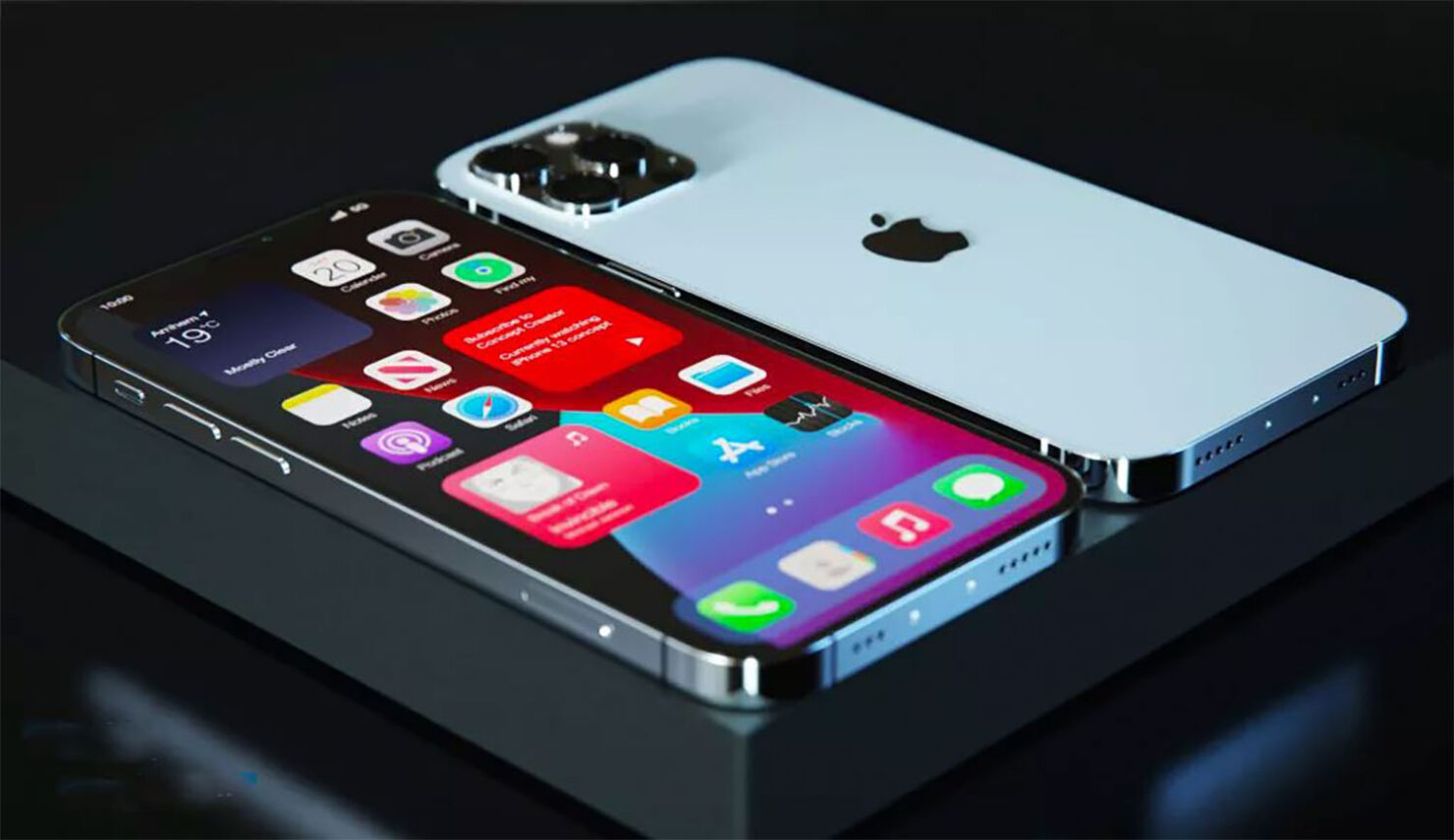 With the iPhone 13 launch expected in the third week of September, Apple has reportedly asked suppliers to increase production by 20 percent compared to the iPhone 12 as the technology giant expects high demand from the newer models.

Same-Sized Models Expected in 2021, but With Smaller Notch, Improved Cameras, and No in-Display Touch ID

A fresh Bloomberg report by Mark Gurman and Debby Wu mentions that Apple is expected to boost production to 90 million units in 2021, marking an increase from 75 million iPhone 12 units in 2020. Notable upgrades arriving for the iPhone 13 are the reason why Apple reportedly expects high demand from the newer models, though that is not stopping customers from purchasing iPhone 12 models in droves, according to a previous report.

The reporters state that we should expect the same four models as last year, with all four sporting the same display sizes as their direct predecessors. All four will likely sport a smaller notch, with an upgraded 6-core A15 Bionic. There will also be camera upgrades, with Apple strengthening its focus on improving video recording and optical zoom. A previous leak showed that even the less expensive iPhone 13 and iPhone 13 mini would have bigger sensors than the previous generation models.

Though the iPhone 13 Pro and iPhone 13 Pro Max are reported to get LTPO OLED screens that will allow them to support 120Hz refresh rates without guzzling battery life, this report states that at least one model will support this feature. Last, and perhaps the most disappointing of them all, is that Apple is not bringing in-display Touch ID to any iPhone 13 model.

Though we reported earlier that Apple might bring this feature next year, the latest update notes that the company was actually testing in-display Touch ID on the iPhone 13 lineup, but commercial units will not get the upgrade. Due to high demand expectations, the latest estimates put Apple’s shipment tally at 226 million units for 2022, exceeding the amount for this year.

If you wish to learn more about the iPhone 13, we recommend checking out our in-depth roundup.