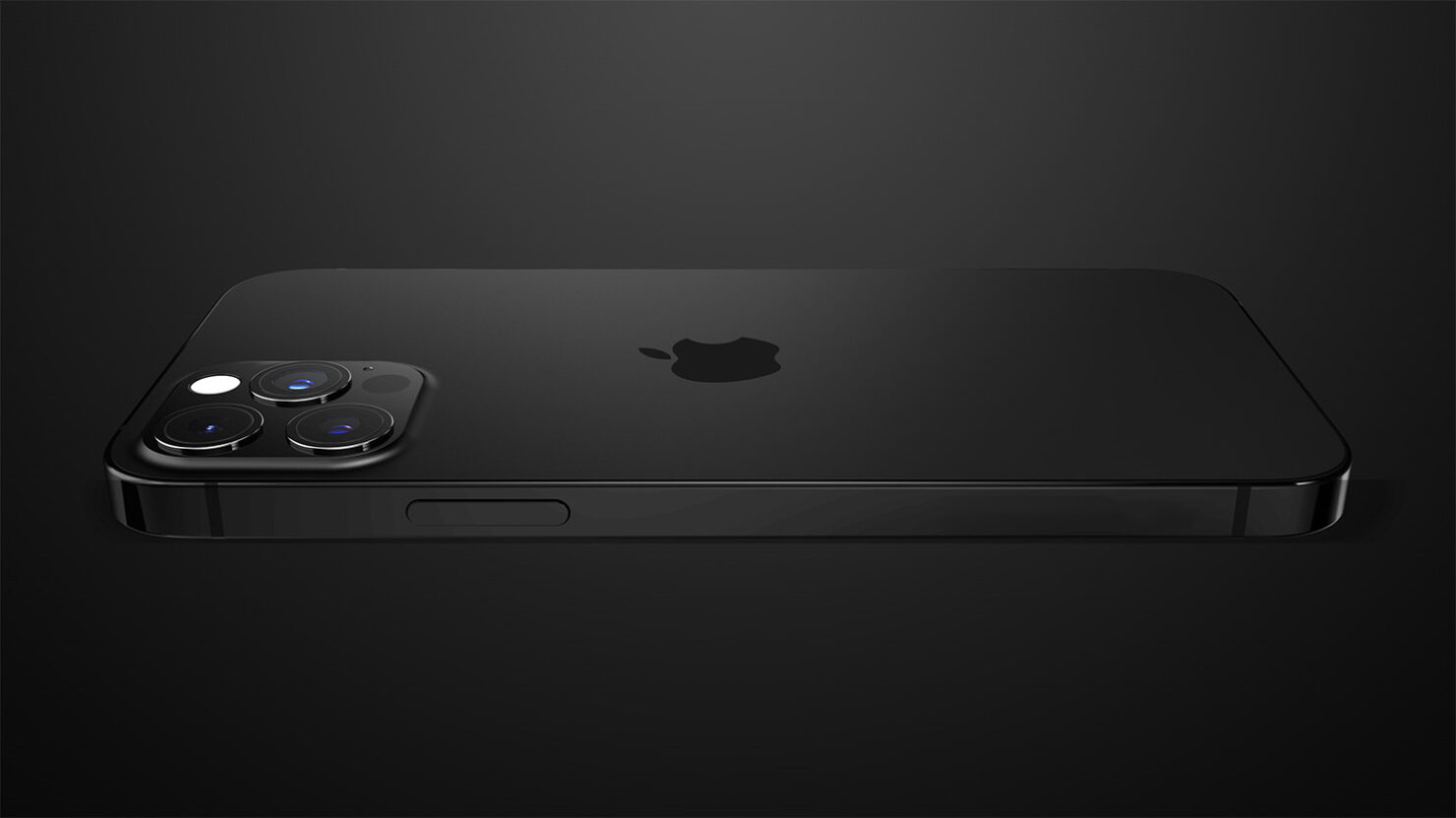 Apple will likely want to avoid an iPhone 13 launch delay, so it is no surprise to hear that TSMC has reportedly started production of the A15 Bionic that will be eventually found in each model. Previous reports also mentioned that Apple would announce the new versions in late September, though specifics were not provided. Now, a Wedbush analyst believes the Cupertino tech giant will announce four new iPhone 13 devices in the third week of September. Let us dive into what else that analyst predicted.

According to Daniel Ives, a third September iPhone 13 launch might be on the cards, assuming his predictions and Apple’s plan are in the same boat. The tech giant has more or less scheduled iPhone unveilings in September and on Tuesdays. Assuming Ives's prediction ends up being true, Apple could announce the new versions on September 14 or September 21 and commence pre-orders a week after the unveiling date has passed.

Ives also predicted that Apple would unveil the new 14-inch and 16-inch MacBook Pro models at WWDC 2021, and that did not happen either. Then again, there is evidence that Apple aims to announce the iPhone 13 family as early as possible. It was previously reported that TSMC is prioritizing chip orders for the California-based giant. Thanks to the ongoing chip shortage, the Taiwanese chip maker will have to pick and choose, and since Apple’s orders have fueled immense growth for TSMC, it is no surprise priority is reportedly being given to the Cupertino tech behemoth.

As always, we will see what Apple’s plans are, and if those plans include an iPhone 13 launch to happen in the third week of September, our readers will be updated accordingly. Additionally, you can check out our detailed rumor roundup here of the iPhone 13 to know more about what Apple is potentially planning later this year.