As we wind down our Most Anticipated lists for 2022, it's time to look at the most promising multiplayer games scheduled to launch later this year.

Looking at this list, it doesn't seem like 2022 will go down in history as one of the most outstanding years for fans of multiplayer games. That said, some of these titles may well end up surprising everyone, and there's always the chance for something coming out completely out of the proverbial left field.

The first entry on this multiplayer games list is also the closest to launch. Smilegate's free-to-play MMOARPG is finally launching in Western regions on February 11th, published by Amazon Games and available on PC through Steam. For many years, fans had to see the game from afar while it launched in South Korea and later in Russia. The upside of this long wait is that Lost Ark is now literally brimming with content, from quests to PvP (including Guild vs Guild), from dungeons to raids, and even sailing to faraway islands.

If you've ever wanted a game that played like Diablo but had the depth and complexity of a full-fledged MMORPG, this is it.

It's the first open world multiplayer game made by Arkane Studios, one of the most unique triple-A development teams. That alone could be enough to make us look forward to Redfall. In this co-op oriented first-person shooter, players will pick one out of four characters: cryptozoologist and inventor Devinder Crousley, former biomedical major Layla Ellison (now imbued with telekinetic powers), combat engineer Remi de la Rosa, and supernatural sharpshooter Jacob Boyer.

All of them are stranded on the titular island of Redfall, which has been invaded by legions of vampires created after a scientific experiment gone horribly wrong. They're not the only foes in Redfall, anyway, as human cultists worshipping the vampires have emerged all over the island.

The developers are promising an 'ever-changing game world that reacts to the player's choices and actions'. Moreover, there's also a 'rich campaign' where players will learn not only the story of the island but also of the heroes themselves.

Redfall will be released exclusively for PC and Xbox Series S|X.

Siberia-based studio Fntastic dropped the reveal trailer for The Day Before out of the blue about a year ago. On the surface, the game does remarkably look like The Division with zombies, which probably helped The Day Before gain a huge amount of followers early on.

We've since been able to interview the developers, revealing more details about the game. Unlike The Division, The Day Before will feature vehicles, a dynamic weather system, and a much greater focus on survival mechanics such as staying warm during a storm. Additionally, it sounds like it will be possible to fight other players everywhere, instead of just in a dedicated area like The Division's Dark Zone.

Fntastic's MMO survival game is expected to launch in late June for PC and next-generation consoles.

For multiplayer games fans who prefer the STALKER-like atmosphere to zombies, there's the MMOFPS Pioner, in development at another Russian studio, GFA Games (which received an investment from Tencent two months ago).

Much like The Day Before, Pioner appeared seemingly out of nowhere with a gorgeous (albeit short) trailer. We interviewed GFA Games not long ago and learned that there will be common MMO features such as player clans, PvE raids and NPC bosses (unique foes that cannot be dealt by yourself). PvP is available, too, though it will be restricted to arenas and the so-called Empty Lands section. Pioner also requires players to rest and eat regularly, just like a survival game. Last but not least, the day/night cycle will impact which monsters you'll see roaming about, depending on the in-game time.

There's no release date yet for Pioner, but the game is scheduled to launch this year on PC and eventually on consoles, too. 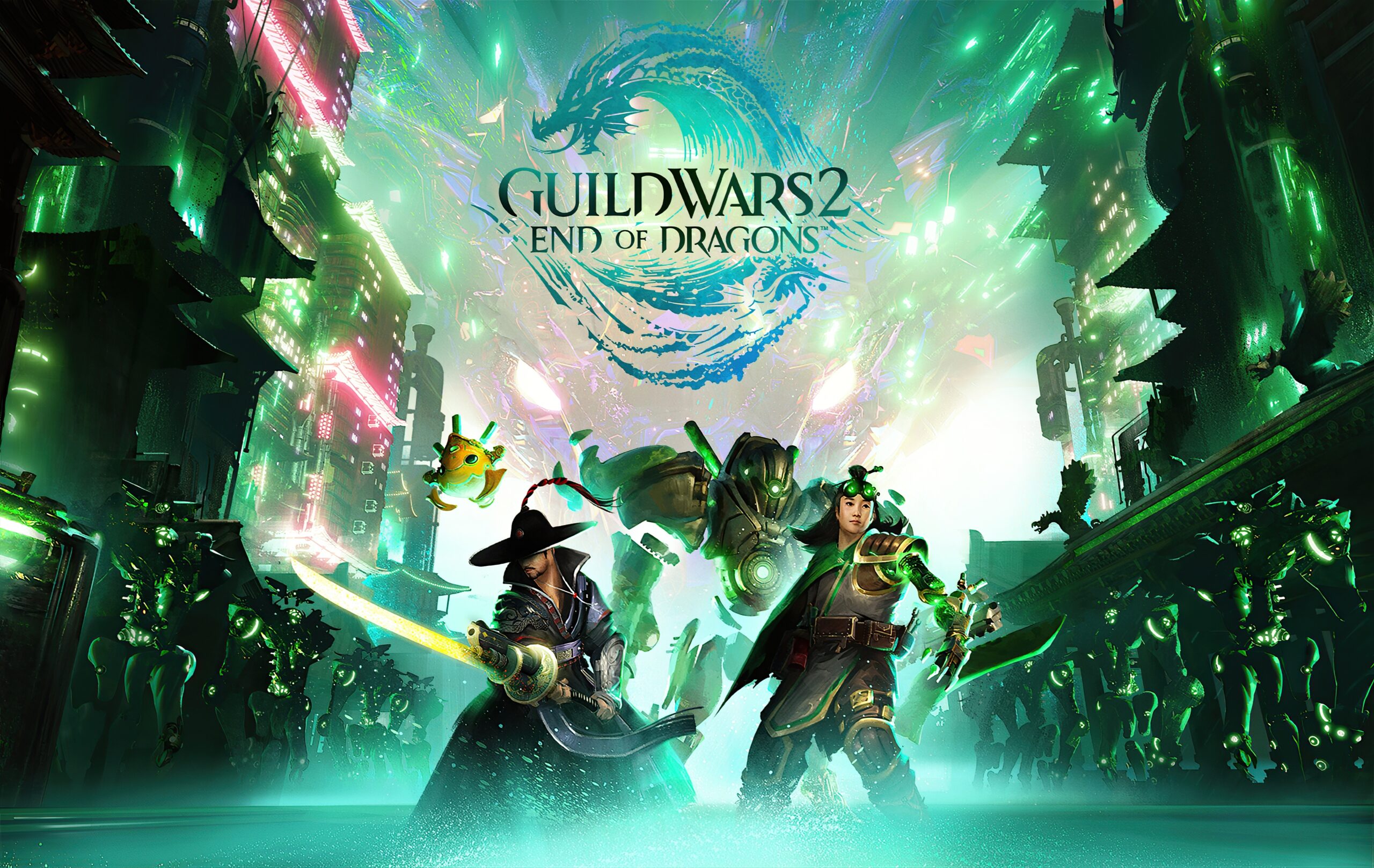 Four and a half years have passed since the second expansion pack (Path of Fire), but Guild Wars 2 is getting End of Dragons very soon, proving that there's life yet in the MMORPG made by ArenaNet. Players are very excited to get back to Cantha (the Asian-themed region that was first introduced with Guild Wars: Factions) and to witness the end of the so-called Dragon Cycle.

There's more than just that in End of Dragons, though, as the developers will be adding an elite specialization for each existing class (there are nine overall), a two-player siege turtle mount, four new Strike Missions, fishing, skiffs, and a brand new Guild Hall, the Isle of Reflection.

Vote for your Most Anticipated Multiplayer Game of 2022!