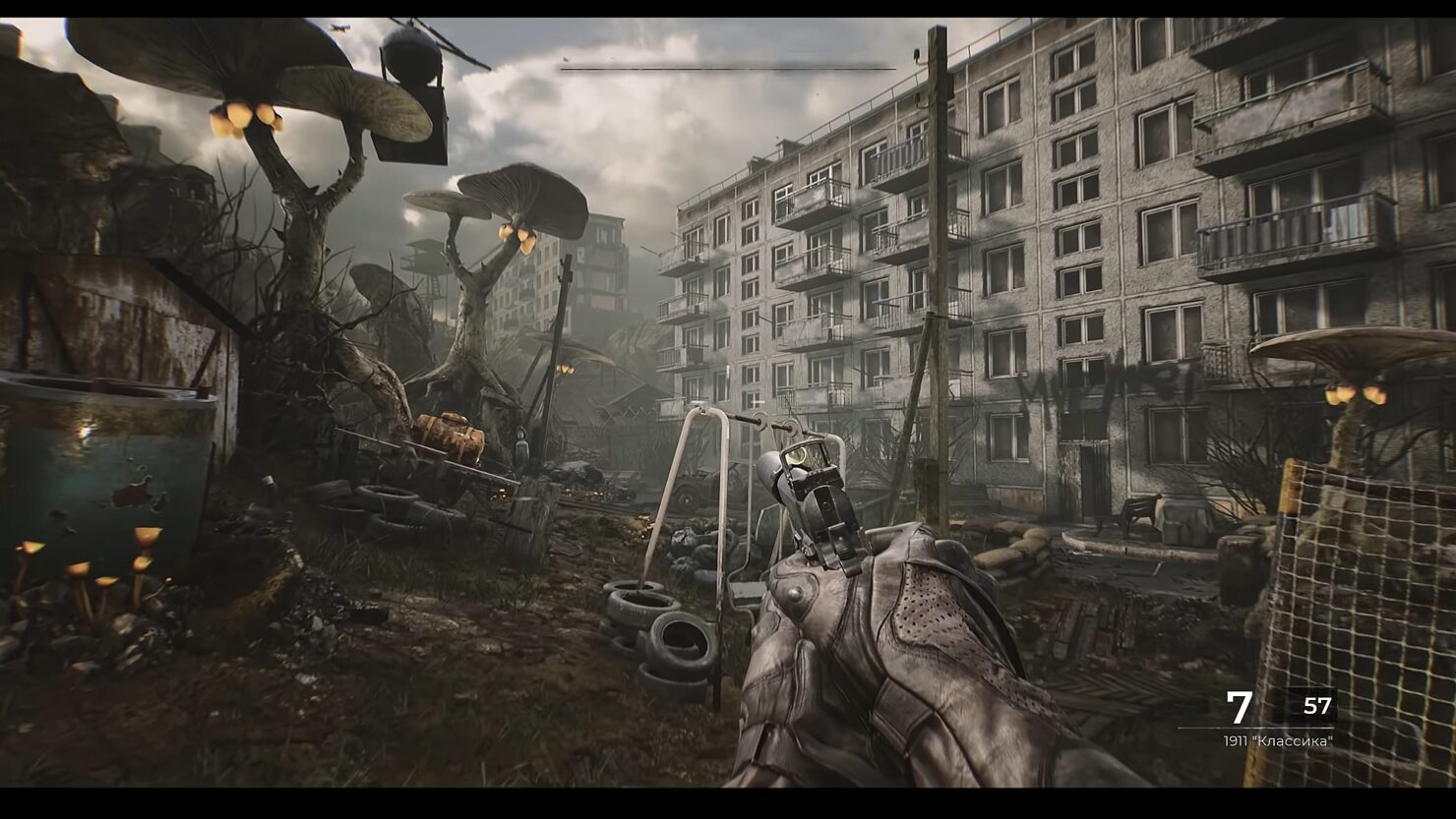 Russian developer GFA Games, currently working on the MMOFPS PIONER, announced today that Tencent invested in the company and acquired a minority stake in the process.

With Tencent’s resources and industry experience, we expect to be able to power ahead and complete PIONER faster and attract even more talent. We’re glad and grateful that our vision of the gaming world and development vector of PIONER aligned so closely with Tencent’s.

Here's an overview of the game from its makers:

In PIONER you act as a former operative who survives in a world after a technological disaster. A Soviet island isolated from the mainland by a large-scale technogenic anomaly. So now you have two primary objectives: Find (and rescue) your comrades and investigate the mystical MOGILNIK station.

PIONER is an Action MMORPG game where your main goal is survival and exploration. Secret Soviet underground factories, machines and labs; abandoned settlements that were inhabited by vermin and mutants. Island collapsing before your eyes, can you survive and save the population?

Key features of the game:

You can create or loot attachments for weapons and craft weapons themselves in handicraft conditions (using workbench) and even use artifacts or energy anomalies as a source or details.

Influence Level (IL) are presented in PIONER as a reflection of player progression. Influence Level does not affect the character stats and does not improve character combat abilities. Instead , IL provides access to new weapon suppliers, quest givers and more valuable items. Players can gain Influence Levels by a very variety of methods such as quest or quest lines accomplishment and trading / smuggling.

Closed Soviet Island isolated by a technogenic catastrophe involving a mysterious anomalous energy source not so long ago used by the Soviet Union to maintain a giant network of design bureaus, bunkers, and labs.

Most important parts of the game are the open world exploration, story, faction missions and RAIDS. You can either explore vast open areas with strangers; fight deadly enemies in RAIDS (which resembled by more linear locations) with your friends; or uncover the story of this secret Soviet island.

In the special areas called Empty Lands which are scattered around the island there are uncovered amounts of valuable resources and dangerous secrets of Soviet military. Fight against deadliest creatures with other survivors (or against them). Explore most dangerous areas of the island to find unique and valuable gear.

In Pioner you can join the various factions (4 in total) to complete their faction quest lines. You are allowed to make decisions that can change the ending of the game or the situation in a particular faction or area.

The time of day affects the behavior of the most ingame non-playable characters. For example, wild animals and mutants are very active during the day, and the most dangerous creature in the game, the LESHIY who goes out to hunt exclusively at night.

As for Tencent, it's only the latest in an exceedingly long list of investments and acquisitions made by the Chinese giant. This month alone, they acquired a minority stake in Playtonic and a majority stake in Wake Up Interactive. However, Tencent has also been facing major issues in its own homeland as China's Ministry of Industry and Information Technology recently suspended the company's ability to update existing apps or launch new ones.