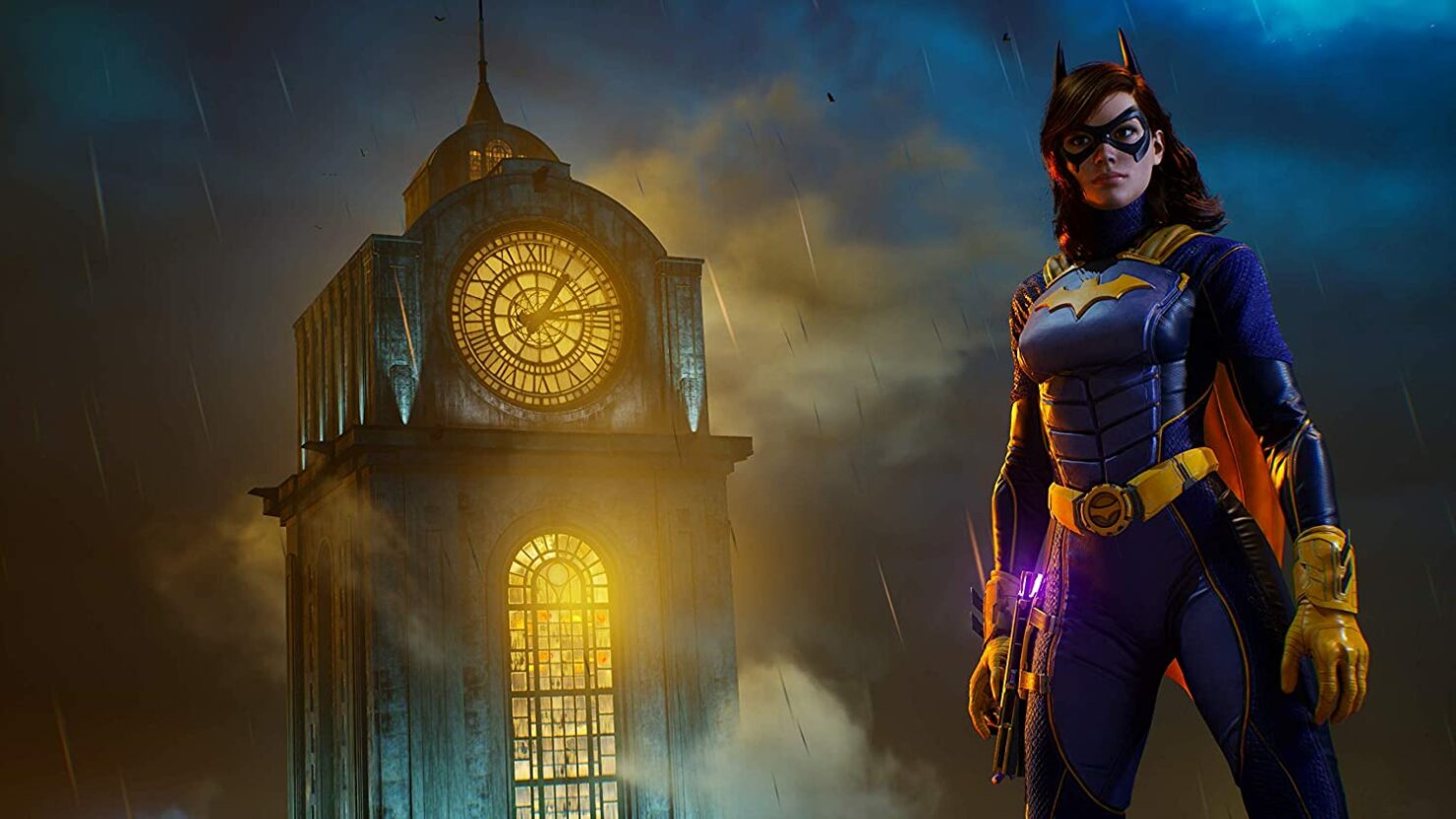 Gotham Knights may release during Spring 2022, according to a promotional image shared online.

As spotted by @tatlinsky on Twitter, Jin Park, who worked on Campaign Art Direction and branding for Gotham Knights, shared on his official website an image that reveals the Spring 2022 release window for the game. The web page and the image have since been taken down.

Here is promo image of the game that I found on Jin Park site (Art Director / Designer currently working at Rokkan NY who did Campaign Art Direction, branding for Gotham Knights). Follow the link below. pic.twitter.com/9ZXemFZ6Yj

Gotham Knights was showcased once again during this year's edition of DC FanDome. The new trailer focused on the Court of Owls, against which Batgirl, Nightwing, Red Hood, and Robin will fight during the game.

Gotham Knights releases on PC and consoles on a yet to be confirmed release date. We will keep you updated on the game's release date as soon as more come in on the matter, so stay tuned for all the latest news.

Batman is dead. A new expansive, criminal underworld has swept the streets of Gotham City. It is now up to the Batman Family; Batgirl, Nightwing, Red Hood, and Robin; to protect Gotham, bring hope to its citizens, discipline to its cops, and fear to its criminals. From solving mysteries that connect the darkest chapters in the city's history to defeating notorious villains in epic confrontations, you must evolve into the new Dark Knight and save the streets from descent into chaos.