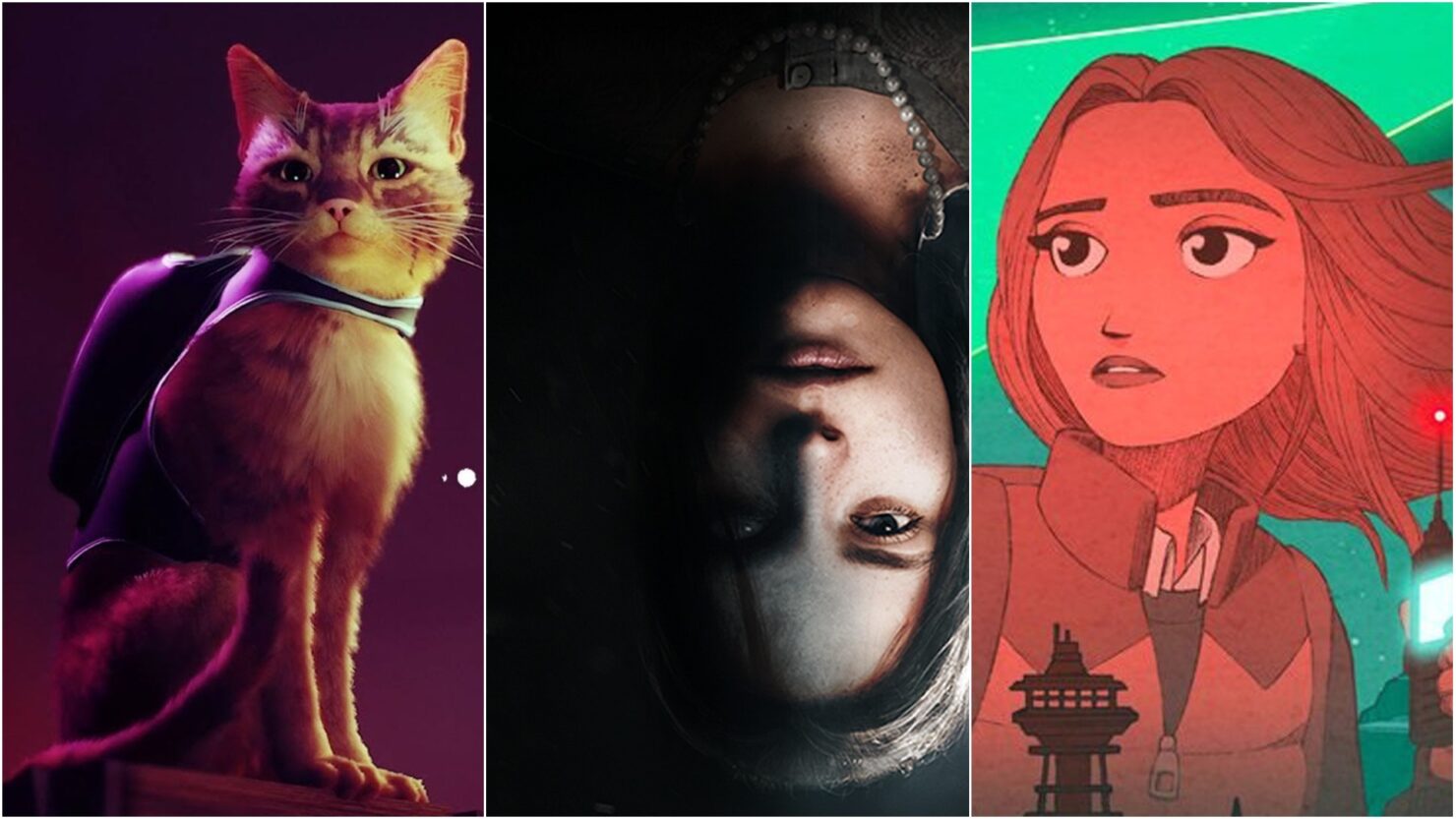 It's hard to describe what makes an upcoming adventure game so exciting. The genre boundaries are often vague, and video games' typical explosive and interactive action often plays second fiddle. But each of the adventure games on this list has something about it, a spark of something engaging that makes it well worth keeping an eye on for this year. Remember to vote for your favorite one in the poll below!

Check out Wccftech's other Most Anticipated of 2022 lists: Fighting, Shooter, Action, Horror

Martha is Dead is a dark, uncomfortable and intriguing story. Backdropped by WWII, this game has you playing as a young woman impersonating her dead twin. There is so much that makes this game exciting, and in our preview from a few months ago, we saw that one of those things is the photography element that allows you to play with a simplified and less smelly darkroom.

But the story itself is what captivates us, navigating the moral and emotional tightrope of pretending to be your dead sister, watching your family grieve for your death, all the while WWII rages on in the background should be enough to intrigue you, but the game offers elements of psychological and supernatural horror as well. Martha is Dead will be available on PC, PlayStation 4, PlayStation 5, Xbox One, and Xbox Series S|X. 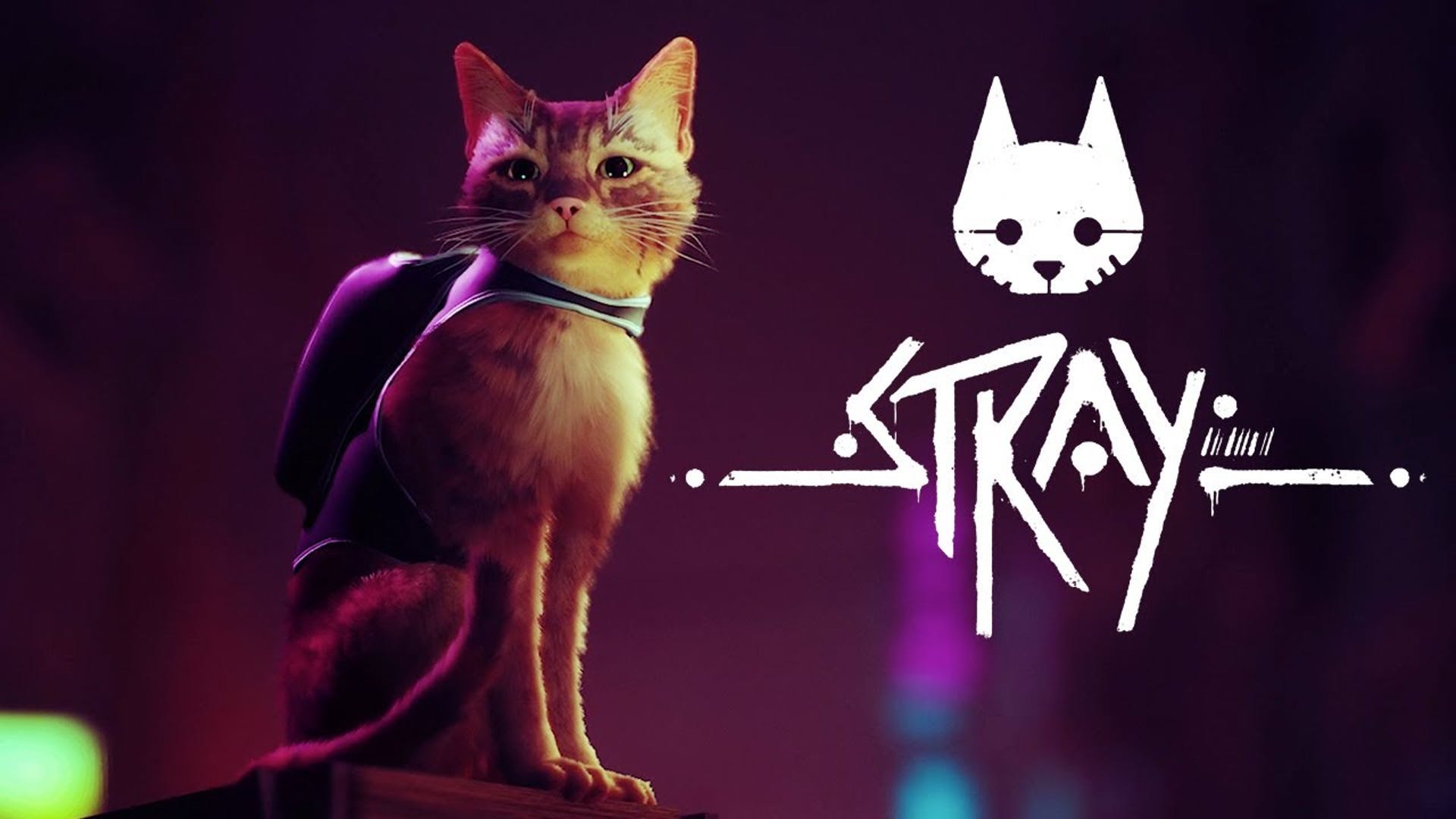 Cyberpunk is a setting that games have explored before, with some success and some extremely public failures. Stray attempts to recreate a futuristic, neon-soaked city from a new and fascinating perspective. Rather than playing some level of leather and latex Matrix cosplayer, you're instead covered in fur because you're a kitty cat.

Stray promises to explore the detailed city and its seedy underbelly filled with decaying technology. How exactly you get to navigate this world is yet to be fully explained, but even the concept alone is enough to add it to the list. Stray will be released for PC, PS4, and PS5. 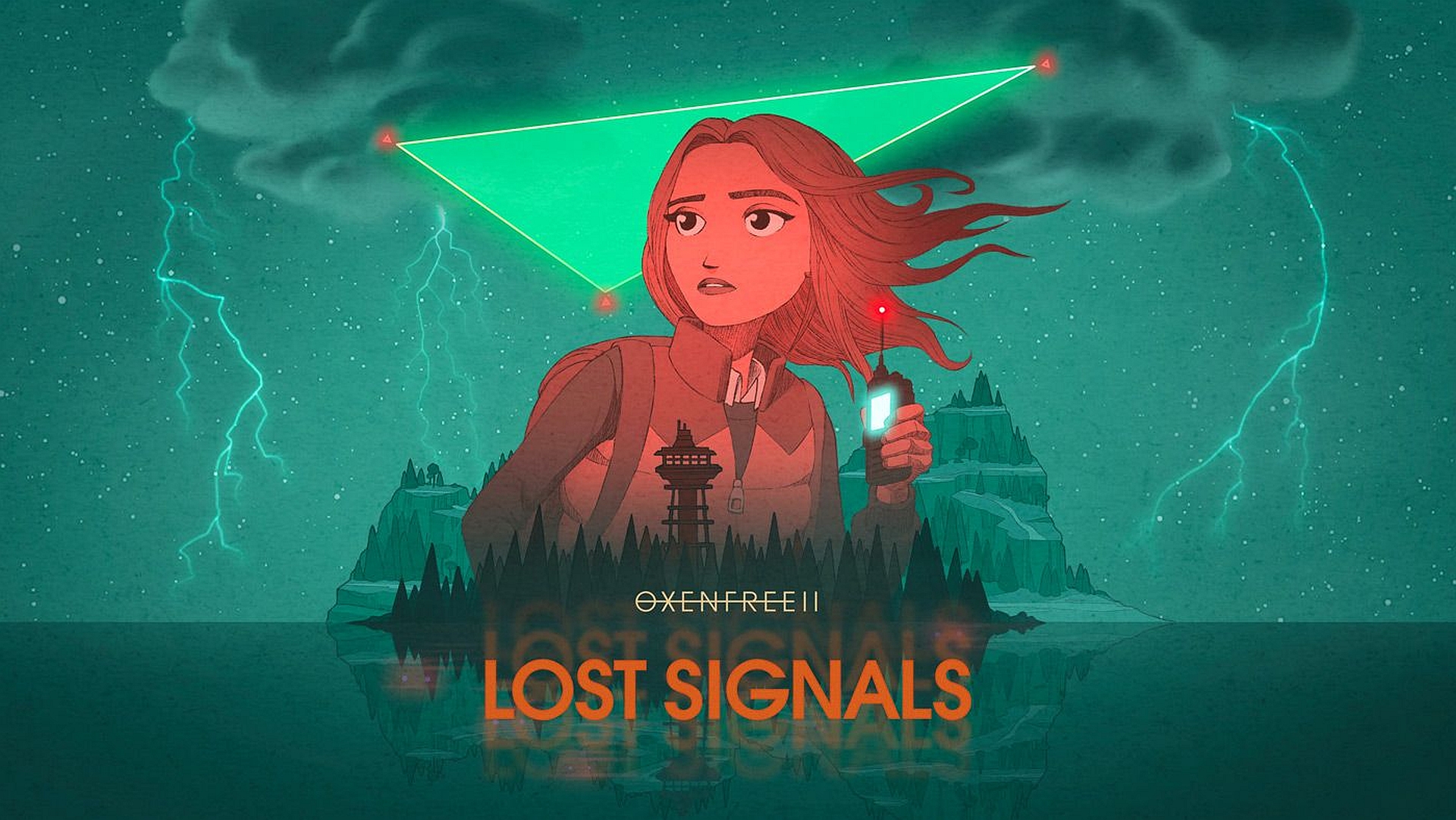 Oxenfree was an incredible game that had you exploring a ghost story that tackled everything from grief to timeloops and number stations. It looked fantastic, with superb acting to really engage the player with the world.

It was only natural to add its sequel to our most anticipated adventure games list for 2022. Oxenfree 2 introduces new characters but looks to keep the same vibe, with meta storytelling, radio ghosts, and classical ghost locations warped by archaic technology. On the surface, it seems a lot more spooky than the first, but hopefully, the characters and dialogue will be as solid and comforting even when the weird and strange starts to happen. Oxenfree 2 will be out for PC, PlayStation 4, PlayStation 4, and Nintendo Switch. 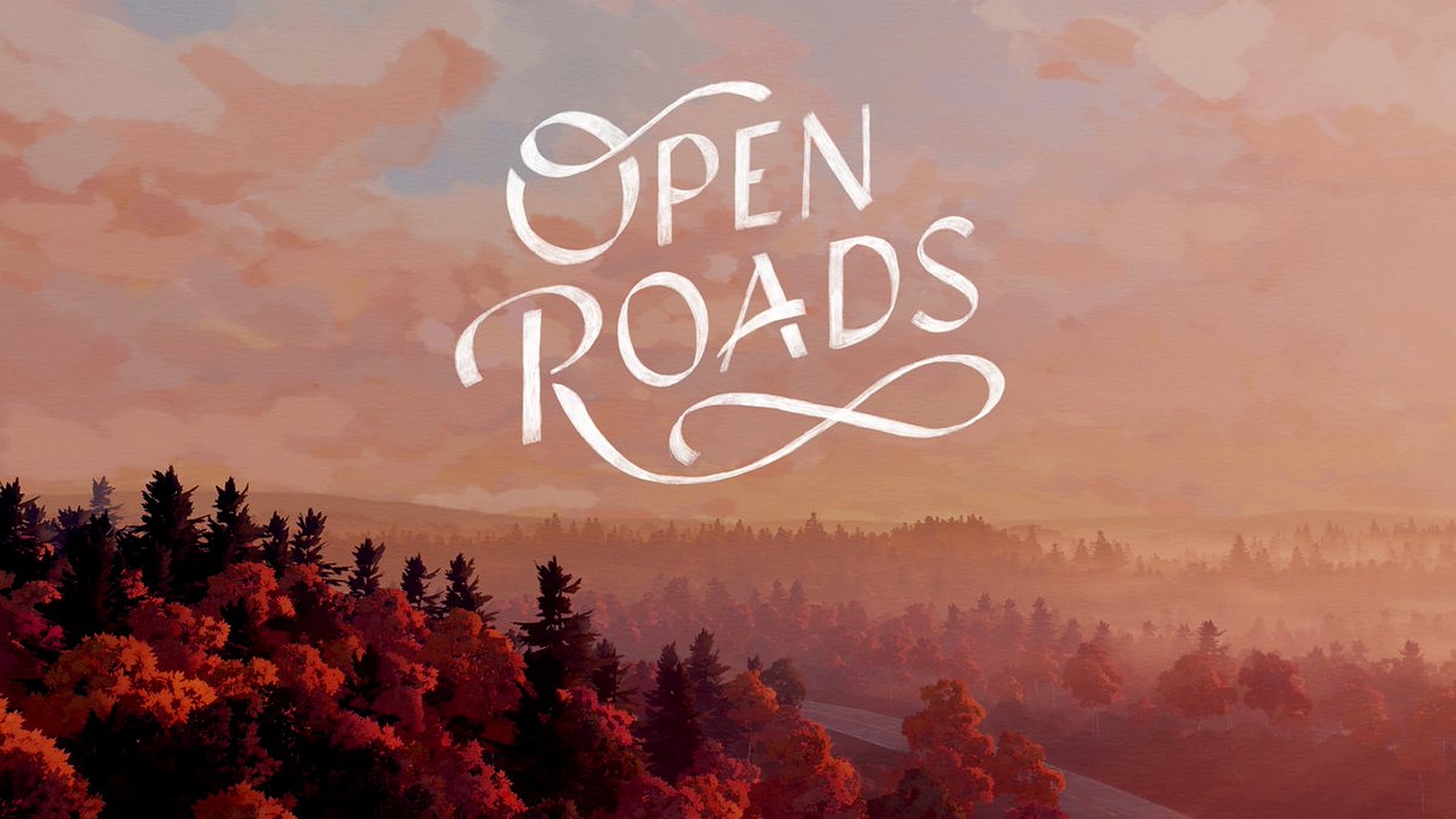 Developer Fullbright has more than earned its place among the top indie developers with the likes of Gone Home and Tacoma. They're coming back in 2022 with Open Roads, a game that's all about a road trip featuring protagonist sixteen years old Tess Devine and her mother, Opal, voiced by none other than Keri Russell (The Americans, Star Wars: Episode IX - The Rise of Skywalker).

According to the developers, though, we can expect a decent amount of mystery and thriller vibes. At the same time, a 'unique and engaging interactive dialogue system moves the narrative along, exposing character flaws, secrets, and buried truths'. The game will be available on PC, PlayStation 4, PlayStation 5, Xbox One, and Xbox Series S|X. 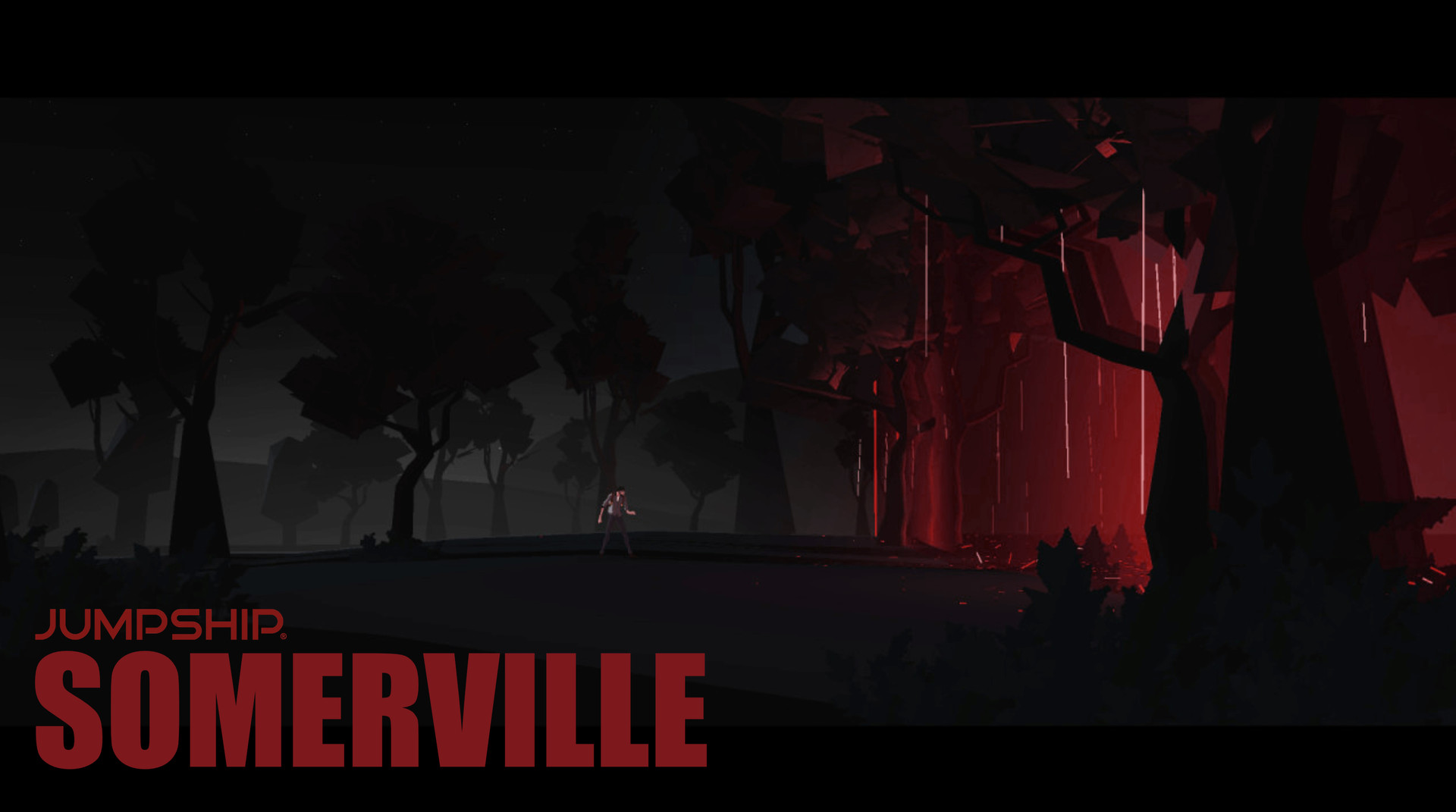 It would have been impossible to write this most anticipated adventure games list without mentioning Somerville, the hugely anticipated debut title from Jumpship Studio. After all, the producer is Dino Patti, the man behind Inside and Limbo. Somerville is a bit like those games in that it will tell its narrative without any dialogue, relying entirely on environmental storytelling instead.

The setting is entirely different, though. Here, a family of three with their pet dog navigates a post-apocalyptic Earth in an attempt to find more human survivors while avoiding getting killed by alien artifacts. The developers have also said that, unlike Inside and Limbo, Somerville won't feature puzzle or platforming elements, and it's not limited to 2D movement either.

The game will be released for PC, Xbox One, and Xbox Series S|X.

Vote for your Most Anticipated Adventure Game of 2022!

Most Anticipated Adventure Game of 2022
Total Votes: 158
Voting is closed