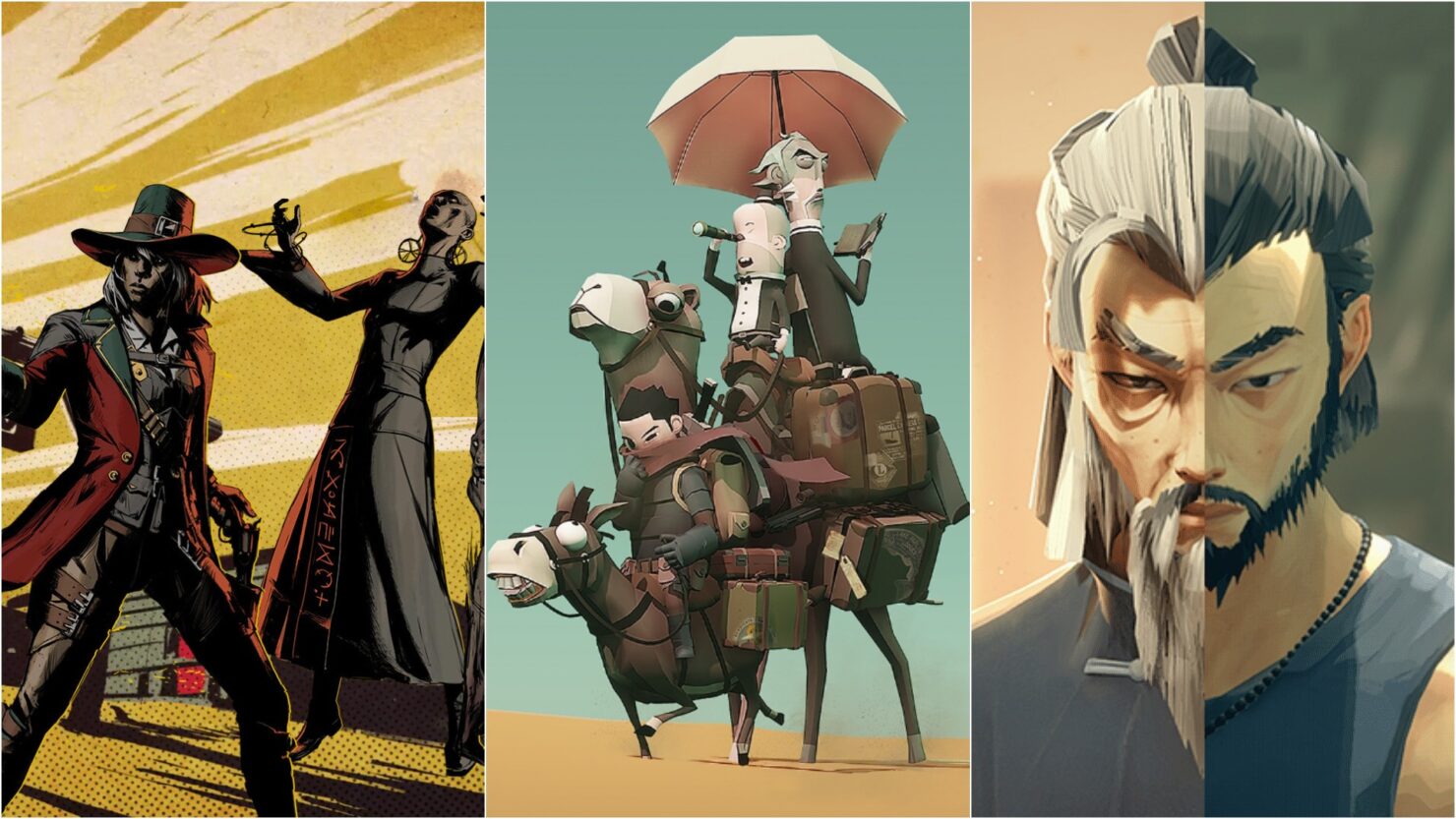 It's next to impossible to foresee how the indie games market will look in a year's time. Last year it would have been hard to predict how beloved and fulfilling a game about unpacking would be. And with each year outside of games becoming more and more unpredictable, the way we respond to our entertainment is becoming harder and harder to work out.

This is a list of indies games that look to inspire something in the player right now, and will hopefully be remembered fondly in a year's time when we’re looking back at the best indies of 2022.

Check out Wccftech's other Most Anticipated of 2022 lists: Fighting, Shooter, Action, Horror, Adventure 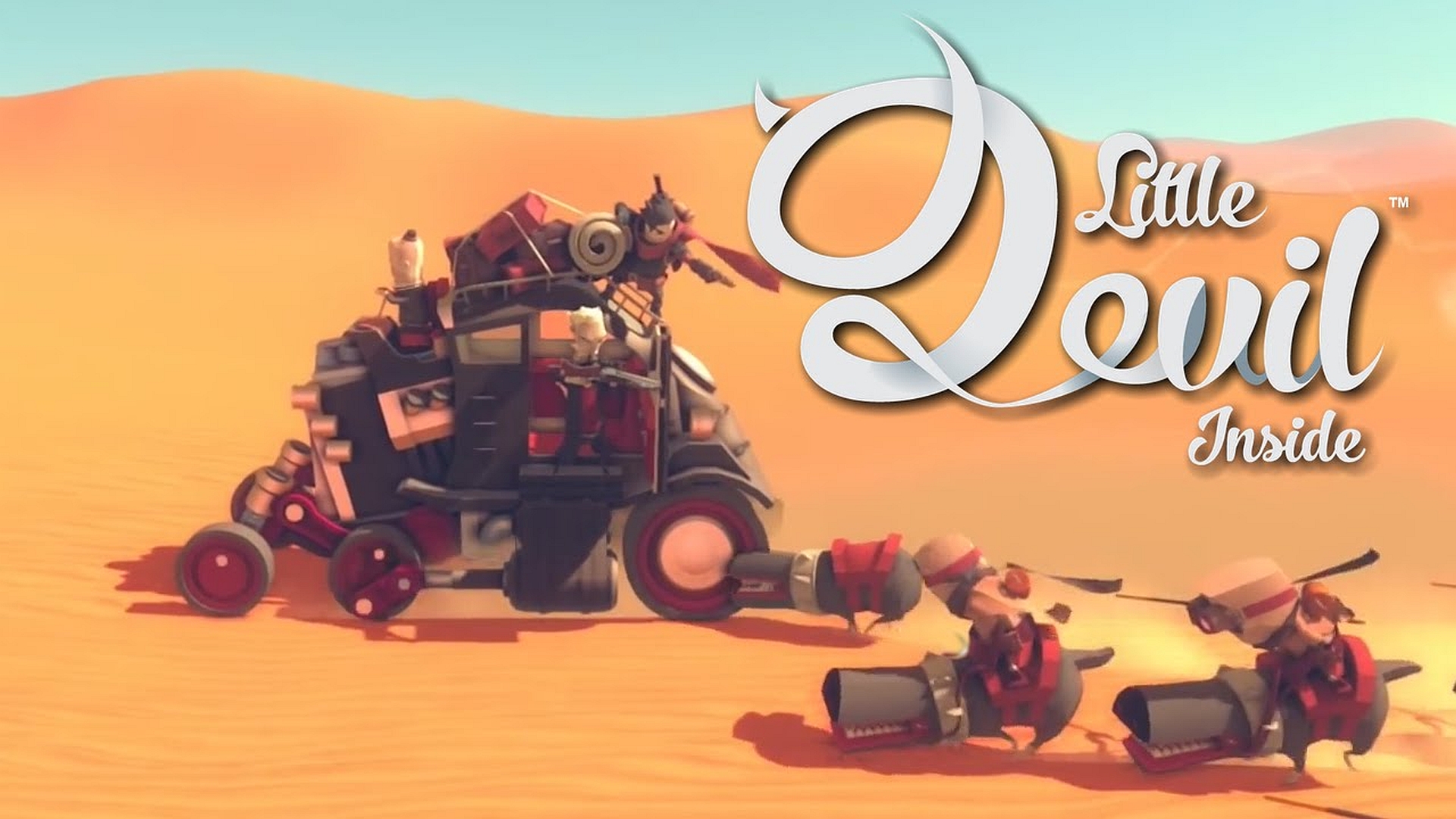 Little Devil Inside is an oddity of sorts but probably fits in with exactly what people expect of an ‘indie’ game in 2022. On the surface, the game stands itself apart much like a man might wear a monocle in a bar. It is covered in strange, Victorian fashion, art, and technological design which makes it feel worlds away from the art deco popularized by Bioshock.

But it's not too unfamiliar, and not purposefully so either. The aesthetic recalls games like Fallen London, Sunless Sea, and Sunless Skies that have cornered the market of historical occult tales. Little Devil Inside has a more personal feel, though, not to mention an action focus that hopefully lets us explore different sorts of stories when we get our hands on it the next Winter, more than seven years after the crowdfunding campaign on Kickstarter. Little Devil Inside will be released for 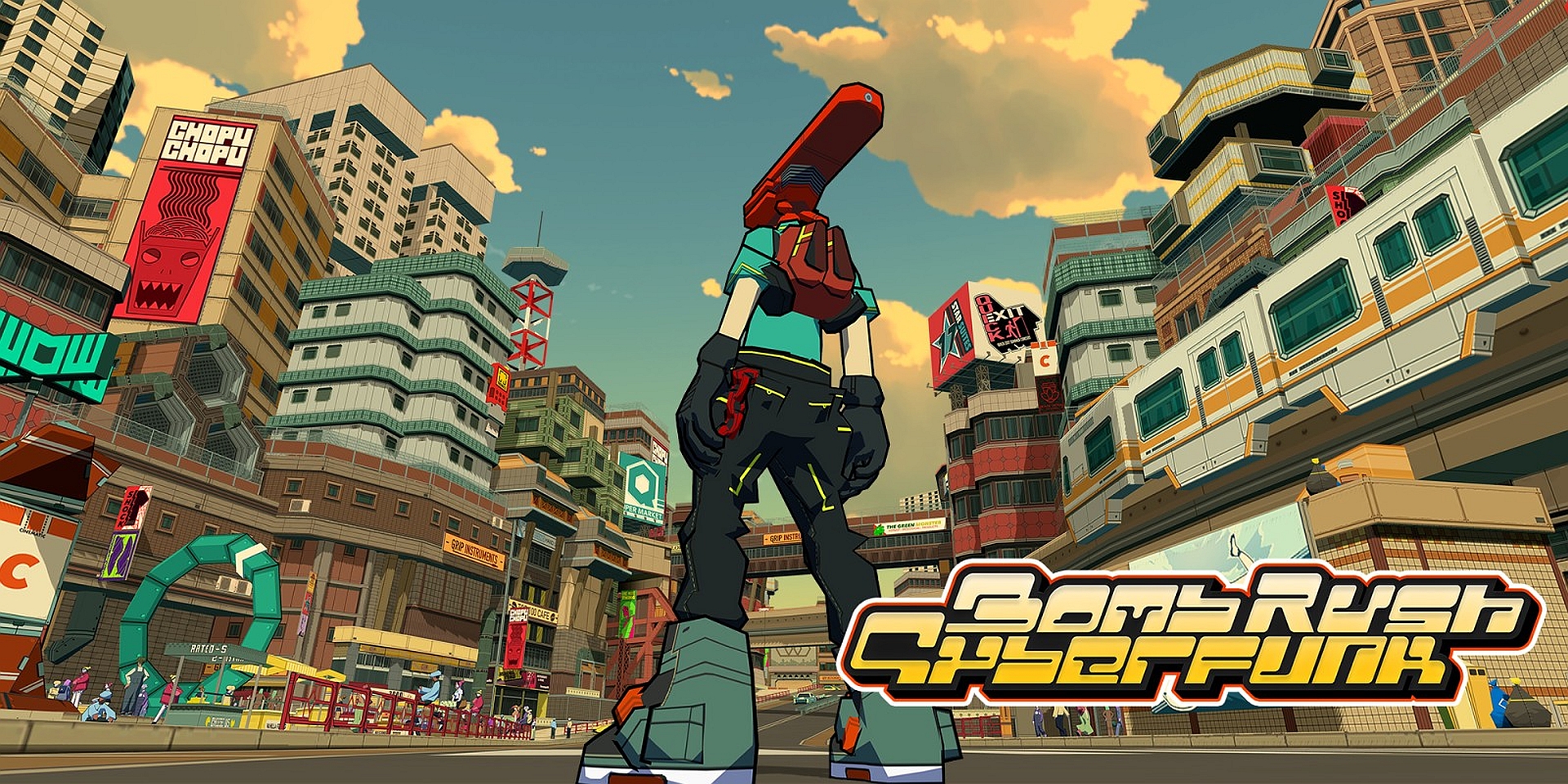 I would like to just write Jet Set Radio and nothing more when trying to convince you to get excited about this game, but I think my editor would have an issue with it. So I guess I should go further. When you were a child, did you ever look out the window of the car and imagine yourself skateboarding over the scenery as it rushes by? Did you ever listen to the greatest music in the world?

No need to answer because it doesn’t matter! Bomb Rush Cyberfunk is a fantastic name for what is surely going to be a fantastic game. The basic premise is that you bomb around a futuristic city with jetpack and skates doing tricks and listening to the funky sci-fi hip hop. What’s not to love?

The game will be released for PC and Nintendo Switch, by the way. 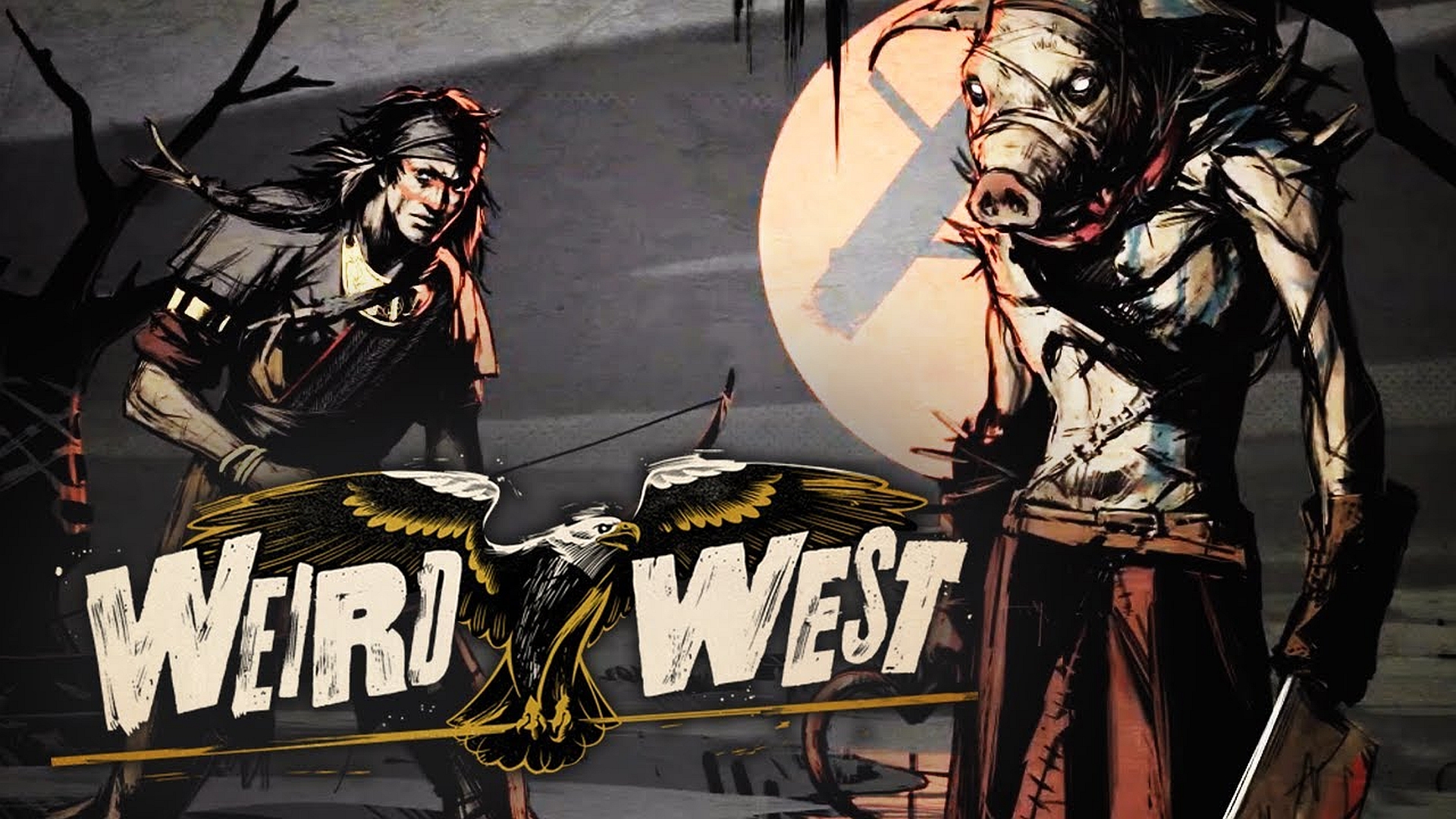 The indie debut game of distributed team WolfEye Studios, Weird West was conceived by some of the minds (chiefly Raphaël Colantonio and Julien Roby) behind Arkane's best titles, including Arx Fatalis, Dark Messiah: Might and Magic, Dishonored, and Prey.

The ambitious goal is to deliver a top-down action RPG bathed in the immersive sim spirit, far from an easy feat in itself. On top of that, the setting is the titular Weird West, that is to say, the Western genre mixed with all sorts of supernatural elements. The game features the stories of five bounty hunters, with the choices made during each story reverberating on another's. Supposedly, this will all converge on a final chapter.

Weird West was delayed a couple of times, but it's now set to launch in two and a half months on PC, PlayStation 4, and Xbox One. 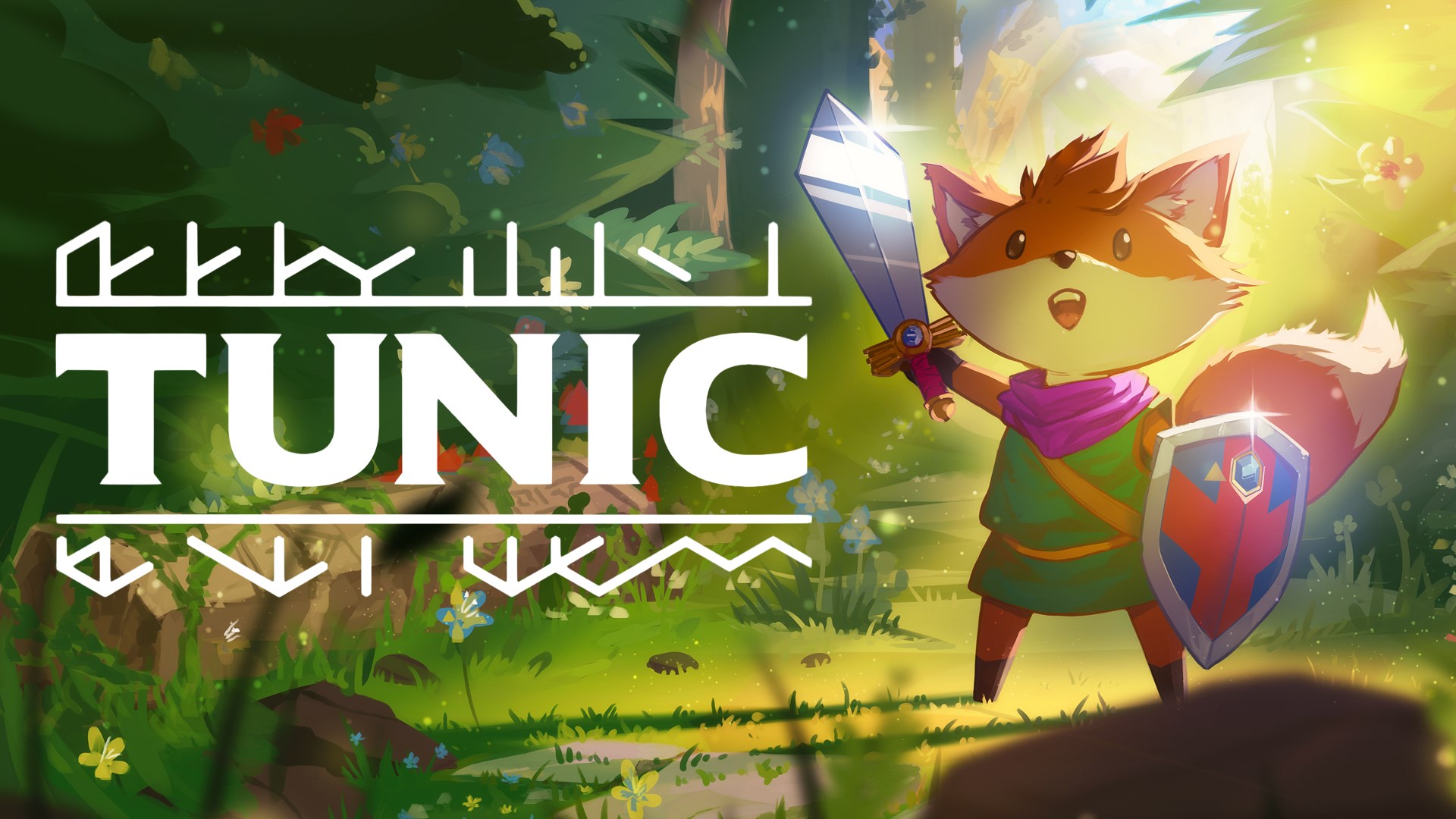 Perhaps no single project is more worthy of being on this most anticipated indie games list. Tunic was developed by a single man, Canadian developer Andrew Shouldice, though publishing label Finji is helping him refine the game. Announced several years ago, Tunic is a gorgeous isometric action/adventure title with obvious The Legend of Zelda influences where an anthropomorphic fox stranded on a beach is tasked with exploring a mysterious land. Players are promised lost legends, ferocious monsters, ancient powers, hidden treasures, the whole shebang.

Tunic will be released in two months on PC (Windows and Mac), Xbox One, and Xbox Series S|X, due to a console exclusivity deal with Microsoft. 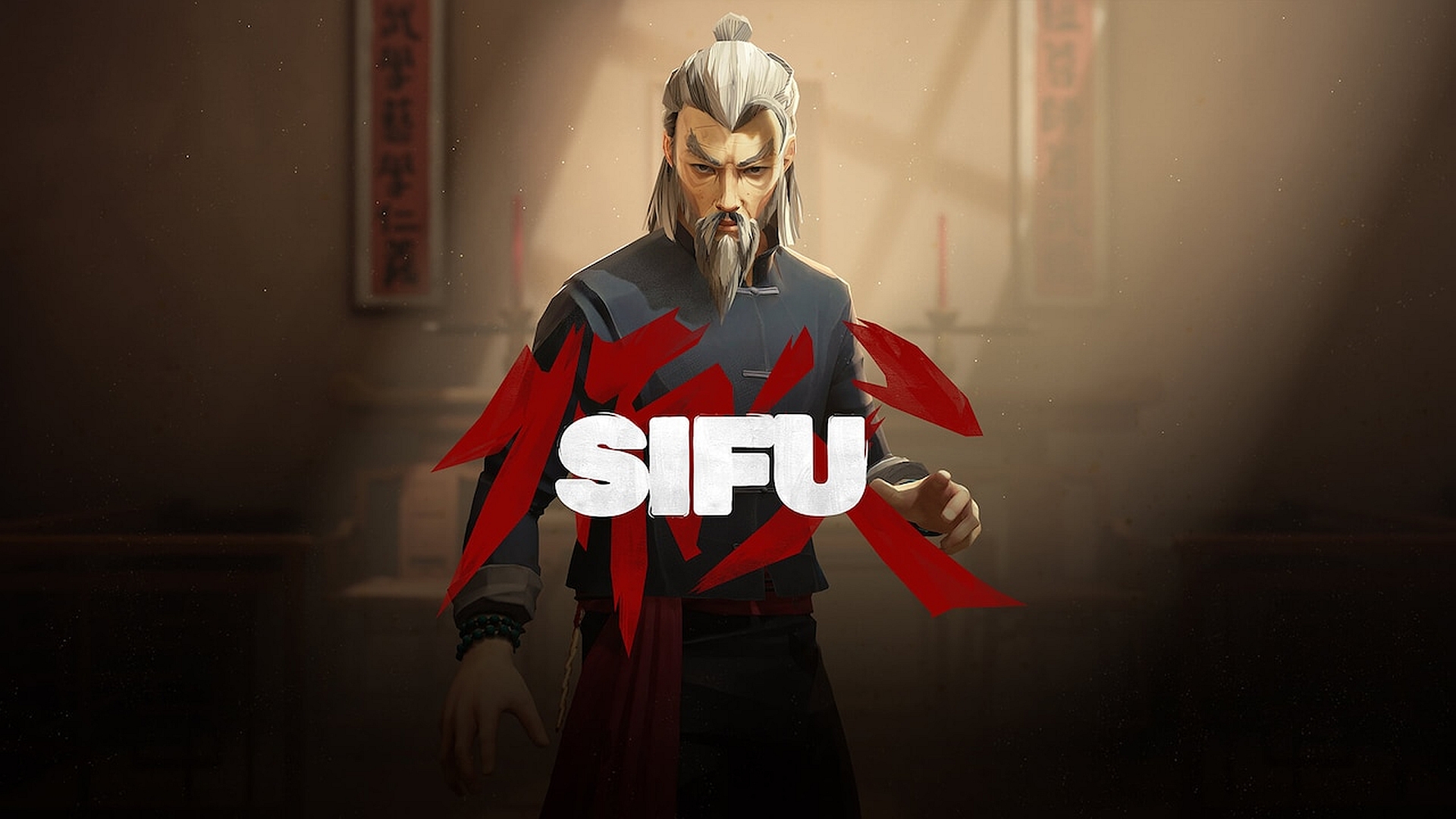 French developer Sloclap's second game (the first one was Absolver, in case you forgot) has an incredibly interesting premise: you're a Kung Fu student eager to exact his vendetta on those who murdered his family. Alright, that doesn't sound too original until we add that the protagonist also has a magical talisman capable of reviving him at the spot where he dies. The downside is he'll age a number of years in this process, which comes with pros (more powerful strikes, likely due to increased experience) and cons (less overall health).

The player character can ultimately die for good, which would mean the loss of all of the abilities acquired in the journey, but there are ways to permanently unlock upgrades so that they are available in the next run. There will be over 150 unique attacks in Sifu, paving the way for an incredibly complex combat system. Players will also get to use the environment to their advantage and, in some cases, they could even talk their way out of a few combat encounters. Sifu is coming out on PC, PS4, and PS5.

Vote for your Most Anticipated Indie Game of 2022!

Most Anticipated Indie Game of 2022
Total Votes: 220
Voting is closed