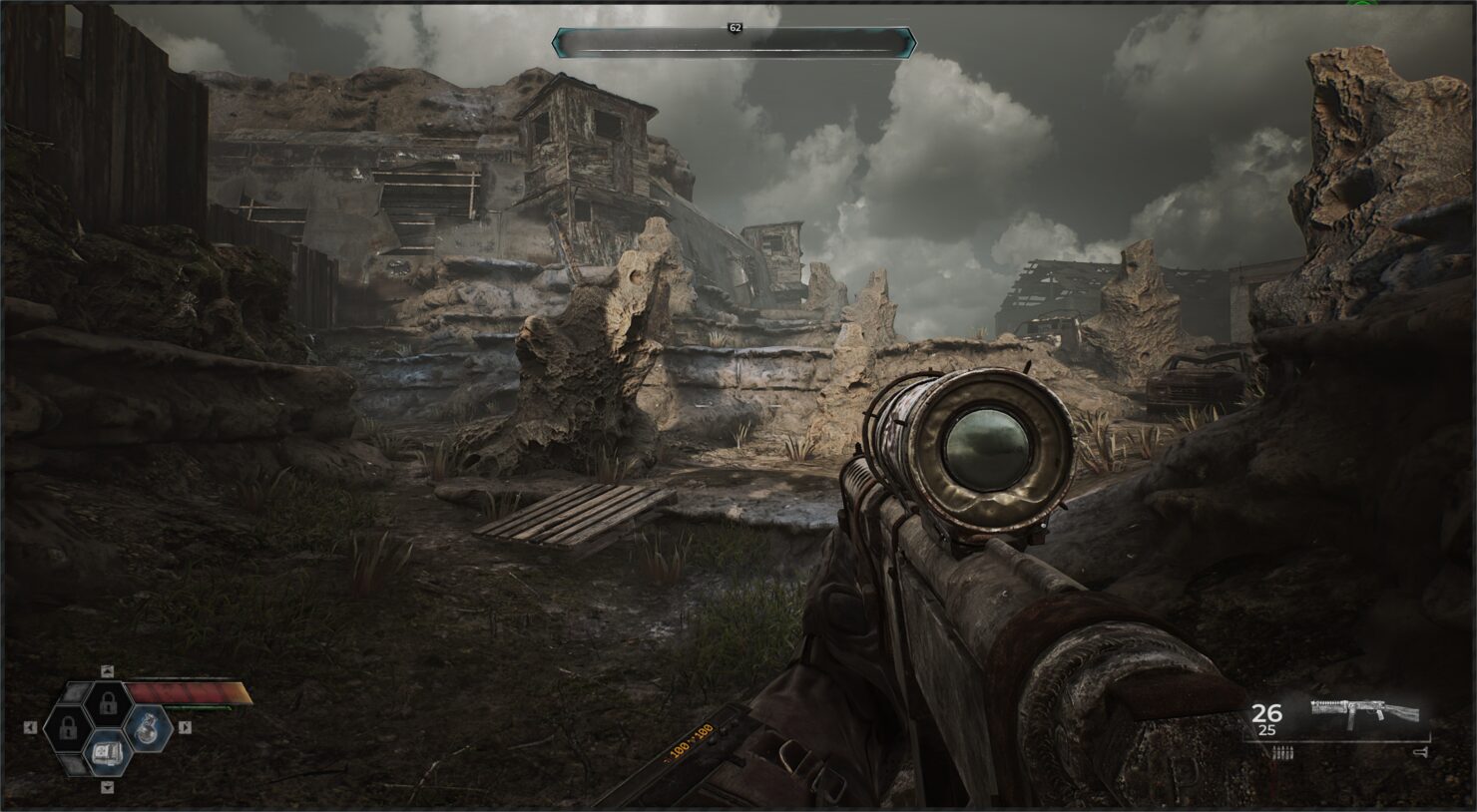 Earlier this year, Russian game development studio GFAGames unveiled its survival MMOFPS game PIONER with a stunning trailer. Clearly inspired by STALKER and Metro, PIONER quickly grabbed the attention of many gamers yearning for an online game set on that post-apocalyptic background.

GFA Games also recently announced to have received an investment from Tencent. This should allow PIONER to be completed faster than would have otherwise been possible.

Following this news, we had the chance to set up an email Q&A with Alexandr Nikitin, Co-owner & Chief Marketing Officer at GFAGames. Nikitin revealed the 2022 release date, confirmed that PIONER will eventually launch on consoles too, and shared many other details on the game.

Did I understand correctly that PIONER was previously in development with another studio? If so, can you explain how and when you began working on it?

How many developers are currently working on PIONER? Where are you right now with the development's progress?

At the moment, 20 people are taking part in the development, not counting freelancers and we're in the midst of a big expansion. We are about halfway.

How does this new deal with Tencent impact the game? Will it be larger in scope than originally planned, just more polished or a combination of the two?

A combination and now we can consider immediately a larger "horizon" including DLC.

Can you describe the server structure for PIONER? How many players will get to play together at the same time?

At the moment, unfortunately not, this moment is not over and we have not decided on its final look.

How big is the game world? That is to say, how long does it take to traverse it from one end to another?

50 square kilometers of open world (not counting dungeons) filled with forests and plains.

Which MMORPG elements are currently present in the game?

Are there any proper survival elements (for example, having to eat or drink, sleep, etc.)?

Yes, the player needs to rest and eat.

From what I've read in the description, there seems to be no traditional character progression providing new and improved skills, correct?

That's right, we chose a more realistic model in which the main indicator of progress will be your equipment and the level of influence of the factions.

Speaking of combat, how realistic is this going to be when it comes to weapon handling and injury systems? Can you draw any comparisons to existing games?

The adaptive combat system is a strong part of our game, we published videos with its demonstration and you will have the opportunity to look at it again in the first part of next year.

You mentioned PvE raids. However, as I understand it, there will be no 'bosses' in Pioner, right? If so, how are you planning to make these challenging and entertaining for groups?

There will be "Bosses". These are unique monsters that cannot be dealt with alone.

Can you discuss the PvP system? Is it limited to the Empty Lands section, and how does it work in practice?

In addition to "motivated PvP" in the Empty Lands, we will also have arenas with rating tables for those looking for a "competitive".

How will player clans work in PIONER? Will it be possible to establish outposts and possibly defend them against other players?

Clans will have control over the lands which helps to develop the influence of the faction and clan.

You mentioned choosing a faction and going through their storyline with choices that will matter for a specific ending. I assume that will be instanced to your player, though, and won't affect the rest of the players or the world, correct?

The faction system is not limited to the company, the levels of influence of factions are a key parameter for accessing new equipment and merchants.

Given that the game is powered by Unreal Engine technology, are you planning to take advantage of technologies such as NVIDIA DLSS and/or DirectX 12 Ultimate features like ray tracing, mesh shading, sampler streaming, and variable rate shading?

We are currently considering all options.

Will there be a beta test phase open to players?

Will you release your game on Steam?

We have not yet decided on Steam and Epic Games Store, this question is still open.

Can you confirm the business model for PIONER?

Yes, this is B2P. We also understand that B2P can look like a "pig in a poke". For this reason, we are planning to add a free trial period to get acquainted with the game before purchasing!

Would you consider a launch on consoles after PC?

We are definitely planning a release on consoles and are already discussing dates.

Is there anything you'd like to add about PIONER?

That we are ready to confirm the release in 2022.

Fair enough. Thank you for your time!