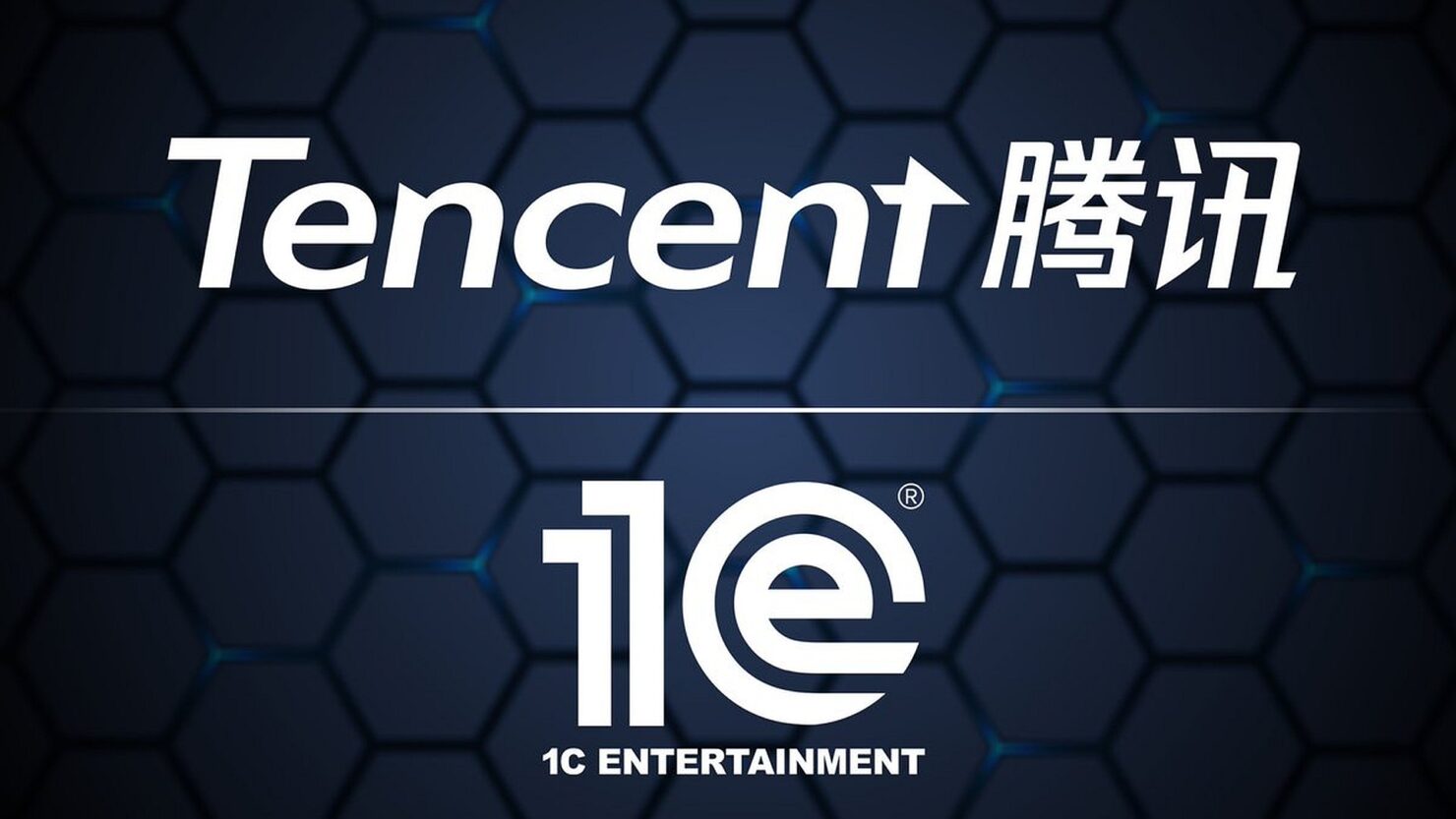 Chinese tech giant Tencent today announced the acquisition of the majority stake of Polish game company 1C Entertainment. The financial terms of the deal (which was agreed upon in November 2021) were not disclosed at this time. The press release also reveals that the company will be rebranded (including a rename) within six months from now.

We are truly excited by this deal. It is an amazing opportunity for 1C Entertainment to achieve our wildest dreams and aspirations in the video games business. Our vision and passion will be now backed by a leading global games company, and I am humbled by the unique chance of working together with Tencent and the other top creative minds that are part of its global ecosystem.

We couldn’t be more pleased to work with the talented team at 1C Entertainment, supporting them as they embark on a new phase of growth.

1C Entertainment may not be one of the big household companies in the gaming industry, but it's old enough to have released several noteworthy franchises such as King's Bounty, Men of War, and IL-2 Sturmovik. 1C Entertainment also owns QLOC, a co-development, testing, and localization company known for its work on hits such as Devil May Cry, Dark Souls Remastered, Mortal Kombat, Cyberpunk 2077, and Hellblade: Senua's Sacrifice.