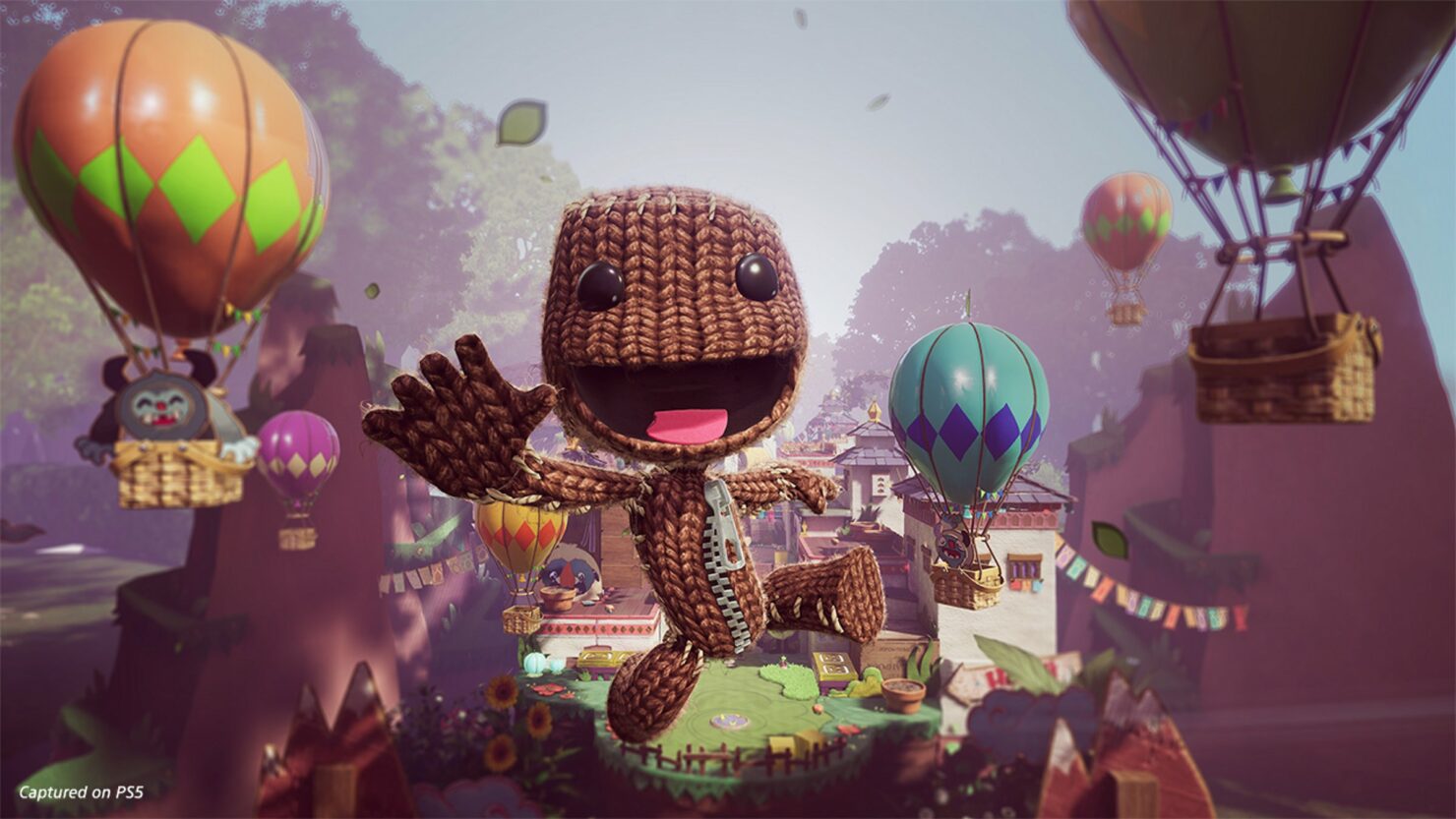 Sumo Digital are, without any shadow of a doubt, massive, having ten studios under the Sumo Digital brand and a further four studios acting as sister companies under the overarching Sumo Group (LON:SUMO holding company. These fourteen studios span four different countries, with Sumo's major focus being within the UK, where the company was founded and is headquartered. Now it seems they will be the next subsidiary of Tencent (HKG:0700).

Sumo Digital, which is what I'll call them here rather than Sumo Group, has been involved in more huge games than people realise. From helping with developing games like Forza Horizon 4, HITMAN, HITMAN 2, Crackdown 3, Mafia III: Definitive Edition, to Sumo or the other studios under the brand fully developing games like Team Sonic Racing, Sackboy, Little Orpheus,  and more.

The fourteen studios spread across five countries employ over 1200 people. Having already owned 8.75% of Sumo Digital, Tencent was undoubtedly aware of the developer and publisher's expertise and the many links to other major companies within gaming. This makes Sumo Digital an easy and understandable purchase to make. Sumo Digital has accepted an offer of 513p per share (the closing price on Friday being 358p, a 44% premium) in cash for the acquisition.

Ian Livingstone, Sumo Digital's non-executive chairman of the board, had this to say:

The Board of Sumo firmly believes the business will benefit from Tencent's broad videogaming eco-system, proven industry expertise and its strategic resources.

Already the largest video games company in the world, this further expands Tencent and will further increase its influence on the market, adding to the complete ownership of Riot Games and Funcom, major ownership in Supercell, large stakes in Epic Games, Dontnod Entertainment, and Netmarble, with small stakes in Activision Blizzard, Ubisoft, Paradox Interactive, and Remedy Entertainment to name just a few.