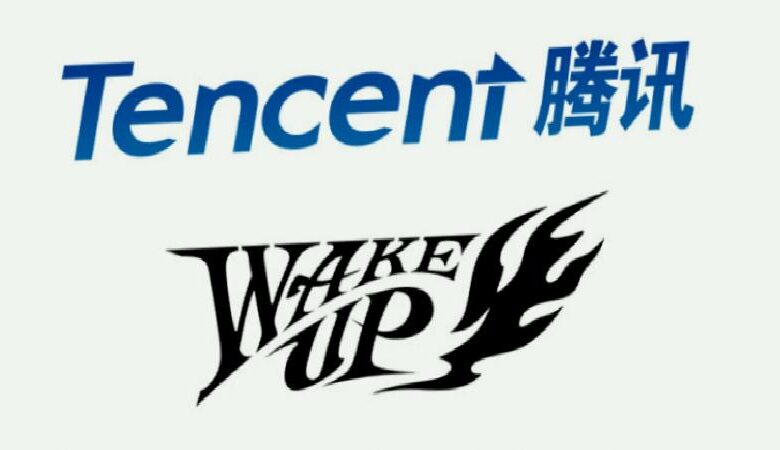 In addition to the latest acquisition of Roll7 by Private Division, Tencent made their own acquisition of the Parent company of studios such as Valhalla Game Studios and Soleil, Wake Up Interactive. This transaction will enable it to shift toward developing its own high-quality games for global markets.

Wake Up interactive is now a Tencent subsidiary. The Wake Up Group has provided planning and development of various games for consoles, PCs, and smartphones for the global market, along with its wholly owned subsidiaries, Soleil Ltd. and Valhalla Game Studios Ltd. This has been happening since its founding in 2017.

According to Wake Up's statement, this acquisition will allow them to create a new multiplayer title created by Soleil:

The acquisition by Tencent, a world leading internet and technology company, which operates a leading global platform for game development, publishing, and operations, will strengthen Wake Up’s management base and accelerate investment in development of its own high-quality games and creation of new intellectual property to complement its existing core business of commissioned game development.

Project EDO (tentative title) is just getting underway as the first step in our new IP development scheme. This is an multiplayer online action game that combines Soleil’s greatest strengths such as “ninja” and “exquisite action.”

Speaking of Tencent, the company Tencent Cloud launched their newest GPU card that is developed as "the first developed enterprise-level" card of it's kind. This card is called Xinghai Wisdom Wood Series GA01 and is going to offer 4608 stream processors, 72 CUs, GDDR6 EC processing memory at 32GBs at 16Gbps, bandwidth speeds of 512 GB/s, and 256-bit memory interfacing.