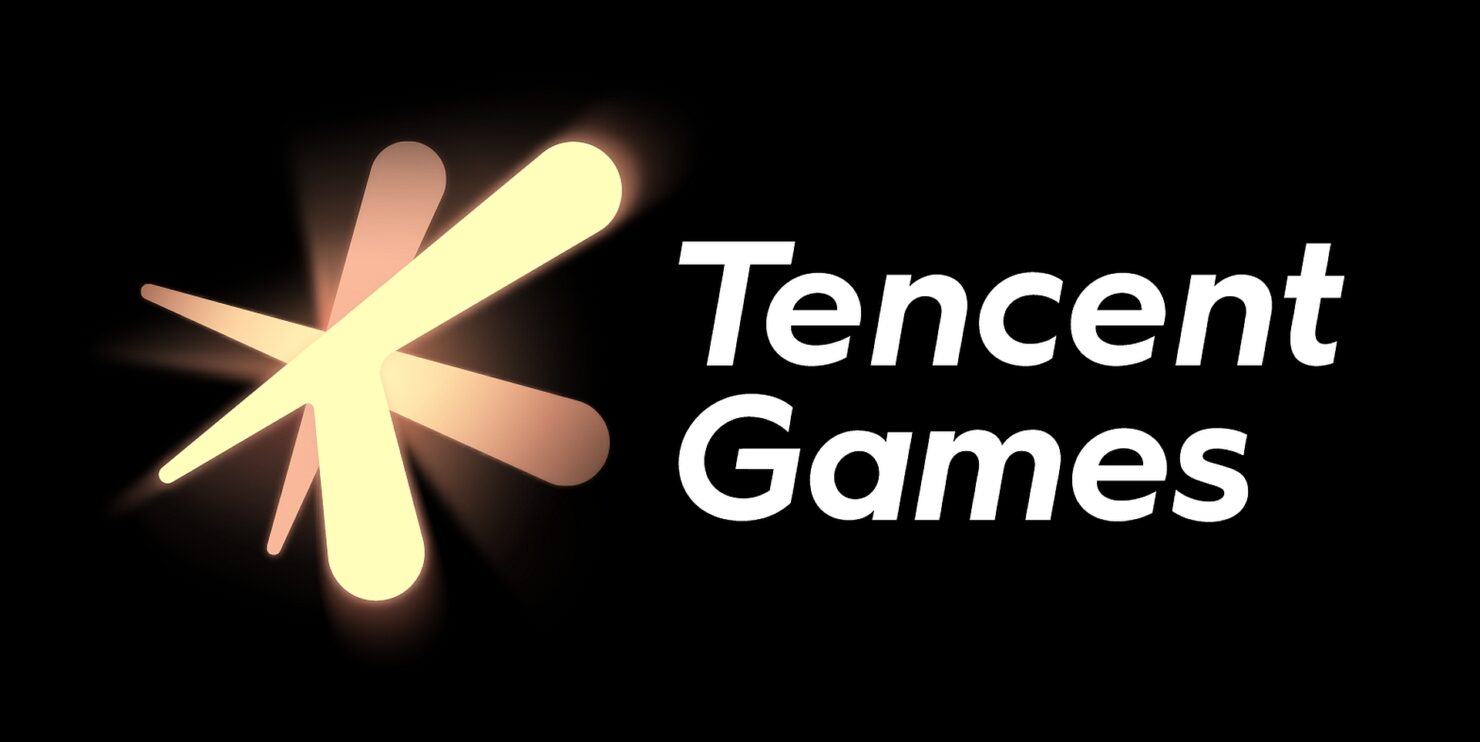 YAGER, the Berlin-based game development studio and publisher known for titles like Spec Ops: The Line, Dreadnought, and lately The Cycle, announced today to have received a strategic minority investment by Tencent.

Founded twenty years ago, YAGER currently employs about 110 people, and the fresh capital will be used to strengthen the development and publishing efforts on both The Cycle and other unannounced projects.

Tencent is not only the world’s leading games company but also a prolific investor with a stellar track record: we’re humbled to join the line-up of Tencent partners which reads like a games industry Who’s Who. We’re confident that this will greatly enhance the scope of our business, not just by getting access to Tencent’s network and resources but by tapping the vast industry know-how Tencent possesses.

Ullmann's statement is indeed correct. Tencent has been on an investment and acquisition spree when it comes to the games industry; they've got shares in Riot Games (100%), Grinding Gear Games (80%), Epic Games (40%), and smaller 5% shares in large publishers such as Activision Blizzard, Ubisoft and Paradox Interactive.

That's just the tip of the iceberg, as Tencent lately partnered with movie director JJ Abrams to create Bad Robot Games; with Square Enix to form a 'joint-venture company' and co-develop AAA titles based on both new IP and licensing of existing IPs; they have acquired 10% of Sumo Digital (Crackdown 3, Team Sonic Racing); they've provided 'capital investment' to PlatinumGames and decided to fully acquire Funcom.

As for YAGER, the studio has recently launched Season 2 of its free-to-play 'competitive quest shooter game' The Cycle, available for download on PC via the Epic Games store.

The game also received the Space Station (a 3D lobby to interact and meet other players) and Ranked Mode – a highly competitive way of experiencing The Cycle, where all players start with the same Prospector rank and try to increase this rank by finishing their matches in the best possible spot to become "Prestige Prospectors" and grab exclusive banners.