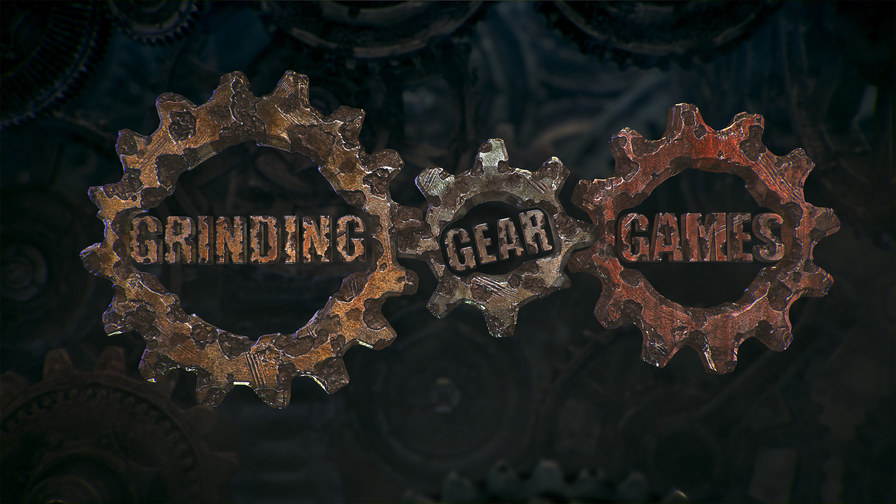 Tencent was already the Chinese publisher of Path of Exile but wanted to invest further into the game. Below you can find a detailed FAQ posted by the founders of Grinding Gear Games, who reassure players that nothing will change for them if not for the better.

Why Tencent? Why not another company?

Tencent is one of the largest companies in the world and also one of the largest games publishers in the world. Tencent owns giant franchises like League of Legends and Clash of Clans and has a strong reputation for respecting the design decisions of developers and studios they invest in, allowing a high level of autonomy in continuing to operate and develop their games.

We have been approached by many potential acquirers over the last five years, but always felt that they didn't understand Path of Exile, or that they had other agendas (like signing users up to their services). Tencent's agenda is clear: to give us the resources to make Path of Exile as good as it can be.

Grinding Gear Games is still an independently-run company in New Zealand. All of its developers still work for Grinding Gear Games and have not become Tencent employees. The founders (Chris, Jonathan and Erik) are still running the company, just like we have been for the last 11 years. Going forward, we will have financial reporting obligations to Tencent but this will have minimal impact on our philosophy and operations.

Will Tencent try to change Path of Exile?

No. We spoke to CEOs of other companies that Tencent has invested in, and have been assured that Tencent has never tried to interfere with game design or operations outside of China. We retain full control of Path of Exile and will only make changes that we feel are best for the game.

Will Path of Exile become Pay to Win?

No. We will not make any changes to its monetization on our international servers.

Will Grinding Gear Games prioritize the Chinese version of Path of Exile?

The Chinese version of Path of Exile currently has its releases a few weeks after the international version. We are working hard to reduce this gap so that they come out closer together (or even simultaneously), but are not planning to prioritize the Chinese version of Path of Exile ahead of the international version. We want to treat all of our customers equally without any of them being frustrated at missing features or delayed releases.

Will the Chinese version get some features ahead of the international one?

No. Nothing is changing with the way you access Path of Exile on the international servers.

What's next for Grinding Gear Games?

A lot more Path of Exile! We are committed to our current schedule of four releases per year, and we have some really big plans for future expansions. If you like what we've done so far, you'll love what we're working on next. As well as multiple 3.x expansions in 2018 and 2019, we've just started development of 4.0.0, which is currently targeted to enter Beta testing in early 2020.

Tencent's investment in the games industry continues to grow. They already own Riot Games and Supercell, and they hold shares in companies like Epic Games, Activision Blizzard, Bluehole and Ubisoft.

As for Path of Exile, Grinding Gear Games mentioned having big plans. Shortly, the developers will launch the new Incursion League.