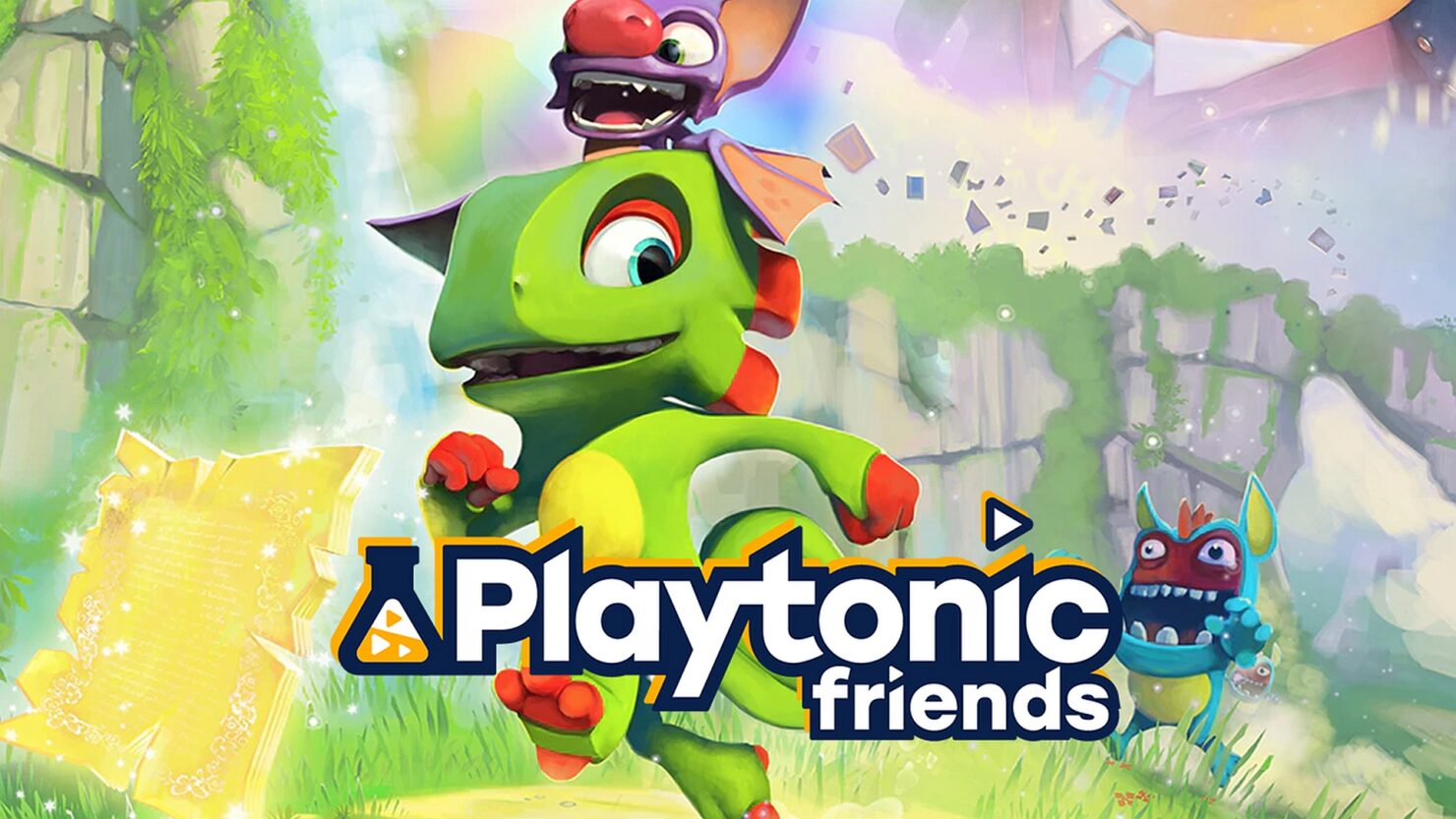 Derby-based game developer Playtonic announced to have sold a minority stake to Tencent. The investment will reportedly allow the studio to grow from one team to multiple teams, expanding their HQ and potentially adding new locations as well. Playtonic is also set to retain creative control over its IP.

Six years ago we built a cool, exciting rocket ship, set a course we think is right and exciting. We are thrilled that Tencent agrees with that course and has provided some rocket fuel to further the reach of our mission!

The countdown to today has included (deep inhale)... our record breaking Kickstarter for Yooka-Laylee, growing the buddy-duo's reach with the acclaimed Yooka-Laylee and the Impossible Lair, establishing Playtonic Friends and the successful launch of its first three titles - BPM: Bullets Per Minute, A Little Golf Journey and Demon Turf, signing 3 further incredible beauties in L'il gator Game, Victory Heat Rally & Blossom Tales 2 - The Minotaur Prince, and all the while still being cool (ask our parents)! BUT with Tencent’s help we can scale up and fast-track the super-exciting, super-secret projects we've been keeping close to our treasure chests too... things are going to get Bat Ship Crazy over the next few years! Please imagine a wink emoji right now.

It’s been less than a year since Playtonic Friends was unveiled but, it’s fair to say, it’s made quite an impression in a relatively short space of time. The array of titles that’s already been published is quite something and I’m excited to see how I can add wind to the sails to help us build on the momentum we’ve already amassed to power us into 2022.

For Tencent, this is only another in a seemingly unending list of investments into foreign companies, something that may become even more important with the increased restrictions for online games imposed by the Chinese state.