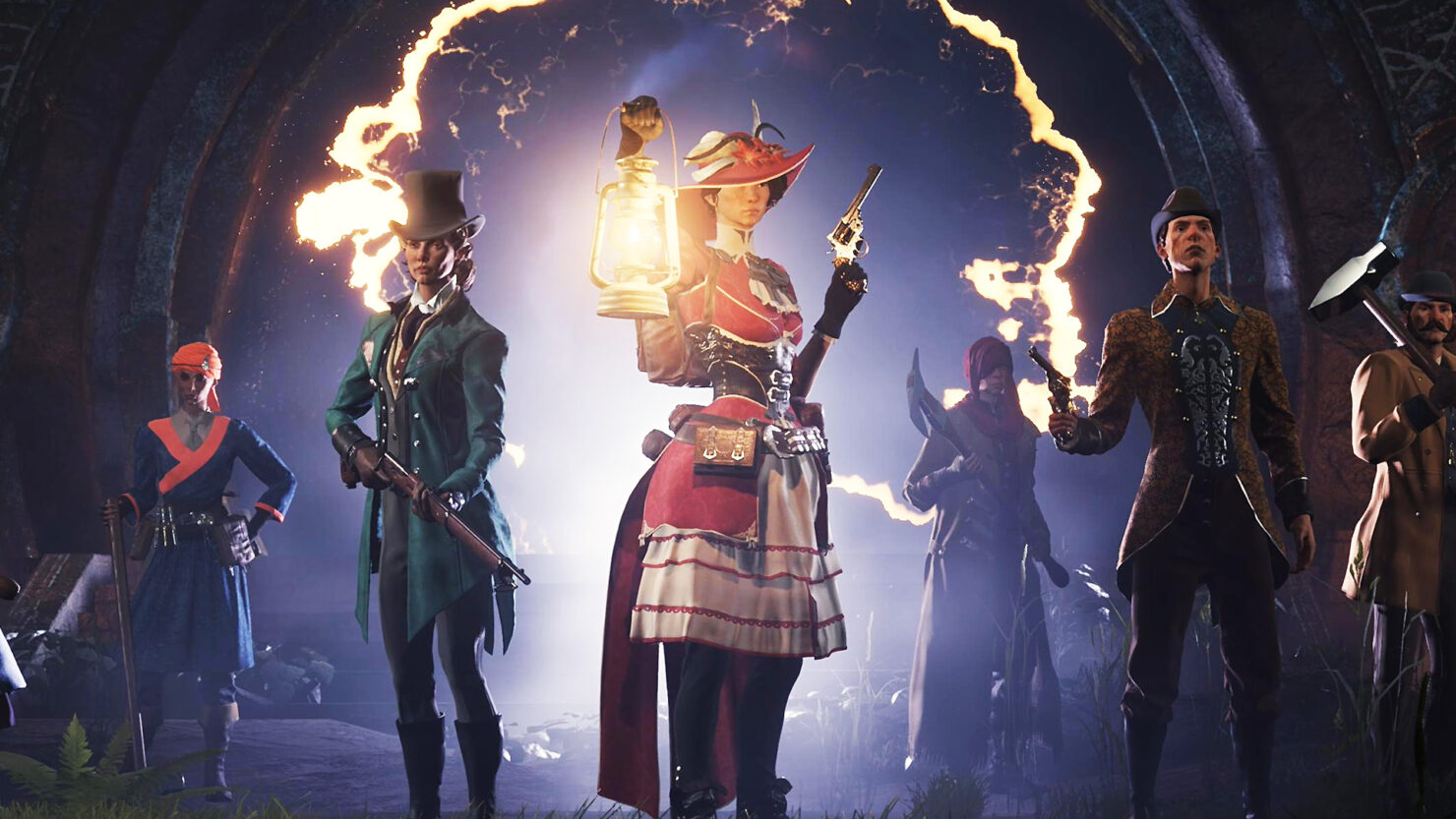 Former BioWare general manager Aaryn Flynn teased it in an interview with Wccftech last month, but now it’s been confirmed that Inflexion Games, the Edmonton-based studio founded by Flynn and SpatialOS developer Improbable, has been acquired by Chinese mega publisher Tencent. As a result of this, Inflexion’s first project, the Gaslamp survival game Nightingale, will be ditching any Improbable-developed tech. That said, it doesn’t really seem like Nightingale will need something like SpatialOS – distributed cloud tech used to create huge online worlds – as Flynn admits the game is developing into “a more intimate, single-player or small group player experience.”

This deal has actually been in the works for some time, as Improbable is looking to get out of first-party game development as they focus on metaverse-related projects. Flynn seems optimistic about the new partnership with Tencent, as they’re giving Inflexion the freedom to build their game and will be able to provide guidance in regards to running a live service…

In my experience, good game developers are always willing to have conversations and accept feedback, but there are limits and expectations on that that had to be respected. And we heard that from Tencent, but at the same time, we recognized in them not just the biggest game development company in the world, but a company that had vast experience in creating compelling live services and engaging player communities, and understanding exactly the culture that's necessary to go and build that. And since that was a big part of our business plan with Nightingale, we got excited by that complementary expertise.

Nightingale is expected to enter early access on PC sometime this year.