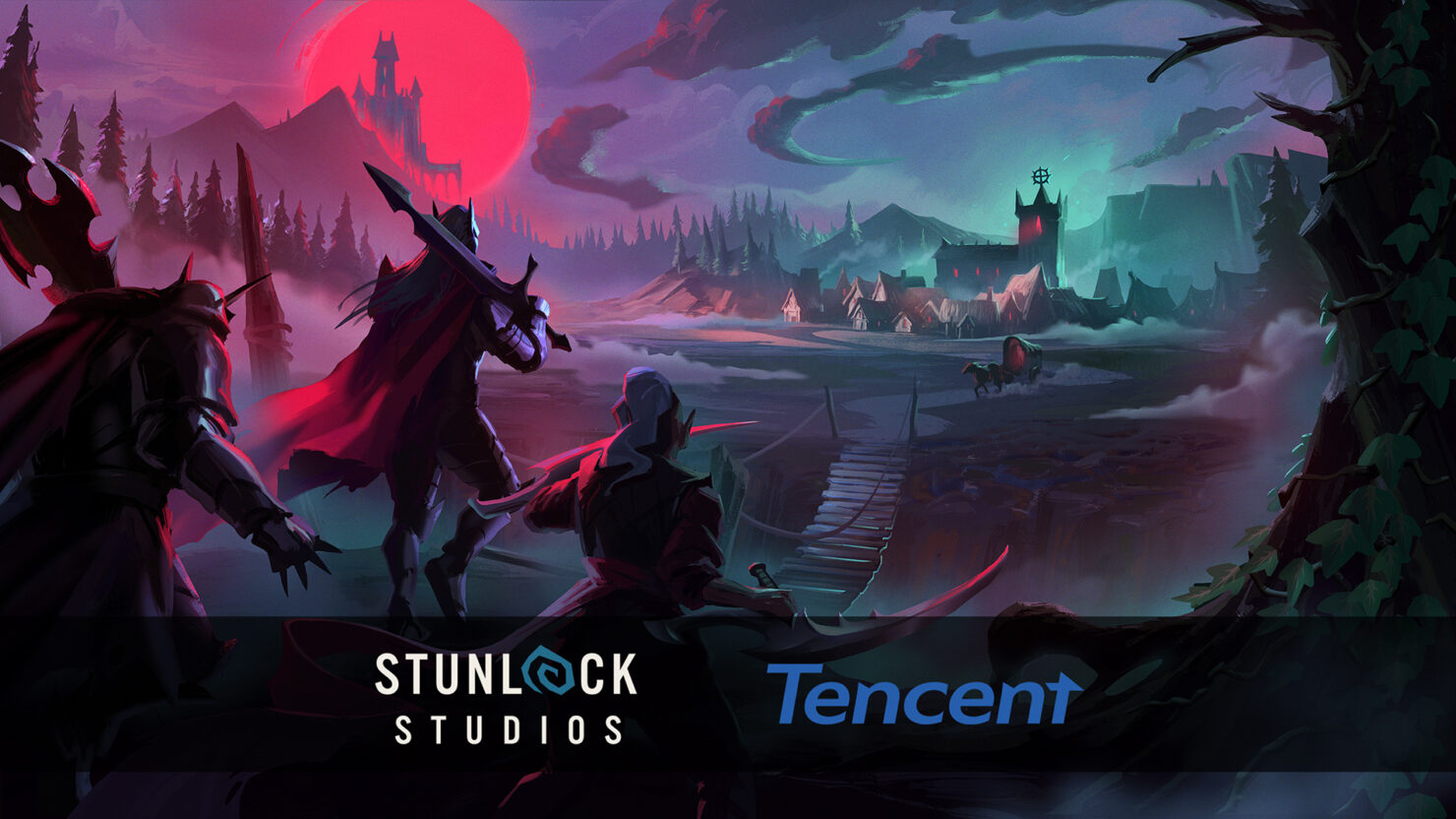 We’ve known – and been highly impressed by – Stunlock for a long time. We continue to look to partner with the most talented development teams in the world to bring the best-quality games to the industry.

It’s an honor to represent the biggest game company in the world from the small town of Skövde, Sweden. Tencent’s new investment shows a great deal of trust in us delivering quality titles with our focus on gameplay first. It will give us the opportunity to realize our grand vision for V Rising, our current game in development, and help us in future ventures, expanding long-term as a studio.

As for Stunlock Studios, the Swedish developer recently announced V Rising, a vampire survival game where you will both cooperate and compete with other players. It will retain Battlerite's acclaimed combat and the top-down camera while introducing other elements, such as a gothic open world, crafting, castle management, and more. The Closed Beta is due to begin later this year; you can sign up for it on this page.