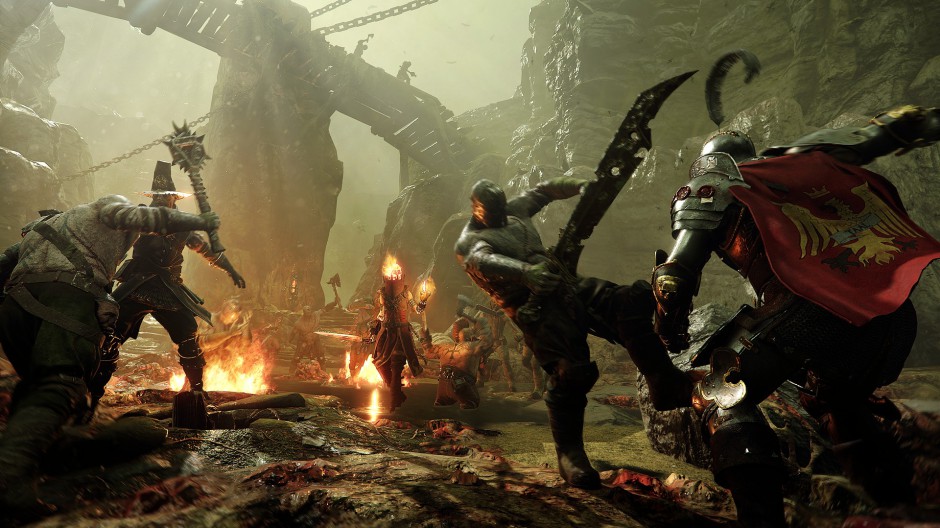 Tencent, the massive Chinese multimedia conglomerate, has acquired a minority stake in Fatshark, the Swedish studio known recently for the two Warhammer Vermintide games. Just yesterday the independent developer had revealed to have surpassed two million players with Warhammer Vermintide 2, proudly boasting the game's success and promising to its players loads of new content coming throughout 2019.

According to DI Digital, Tencent might have purchased a 36% stake for about 500 million SEK, or $56.3 million in US dollars according to the latest exchange rates.

Martin Wahlund, CEO of Fatshark, said in a statement to GamesIndustry:

We are excited to announce that Tencent has chosen to invest in Fatshark. Tencent is known for investing in market leading top rated companies. With the investment, Fatshark is in a strong position to continue to grow while staying independent. Our unaltered mission will be to bring high-quality games to our fans around the globe.

This is but the latest investment in the games industry by Tencent. The company already owns 100% of Riot Games (League of Legends), about 80% of Grinding Gear Games (Path of Exile),  40% of Epic Games, 9% of Frontier Developments, 5% of Ubisoft and Paradox, 1.5% of Bluehole and an unknown minority stake in Activision Blizzard. In June, JJ Abrams announced to have partnered with Tencent to create Bad Robot Games, a new division dedicated to the development of mobile, PC and console games.

In late August, a joint venture with Square Enix was also revealed as part of a strategic investment made by Tencent, with the goal to co-develop AAA titles based on new IPs and to license existing IPs. Chances are these strategic investments by Tencent won't stop any time soon, given the continued growth of the games industry that analysts predict for the foreseeable future.