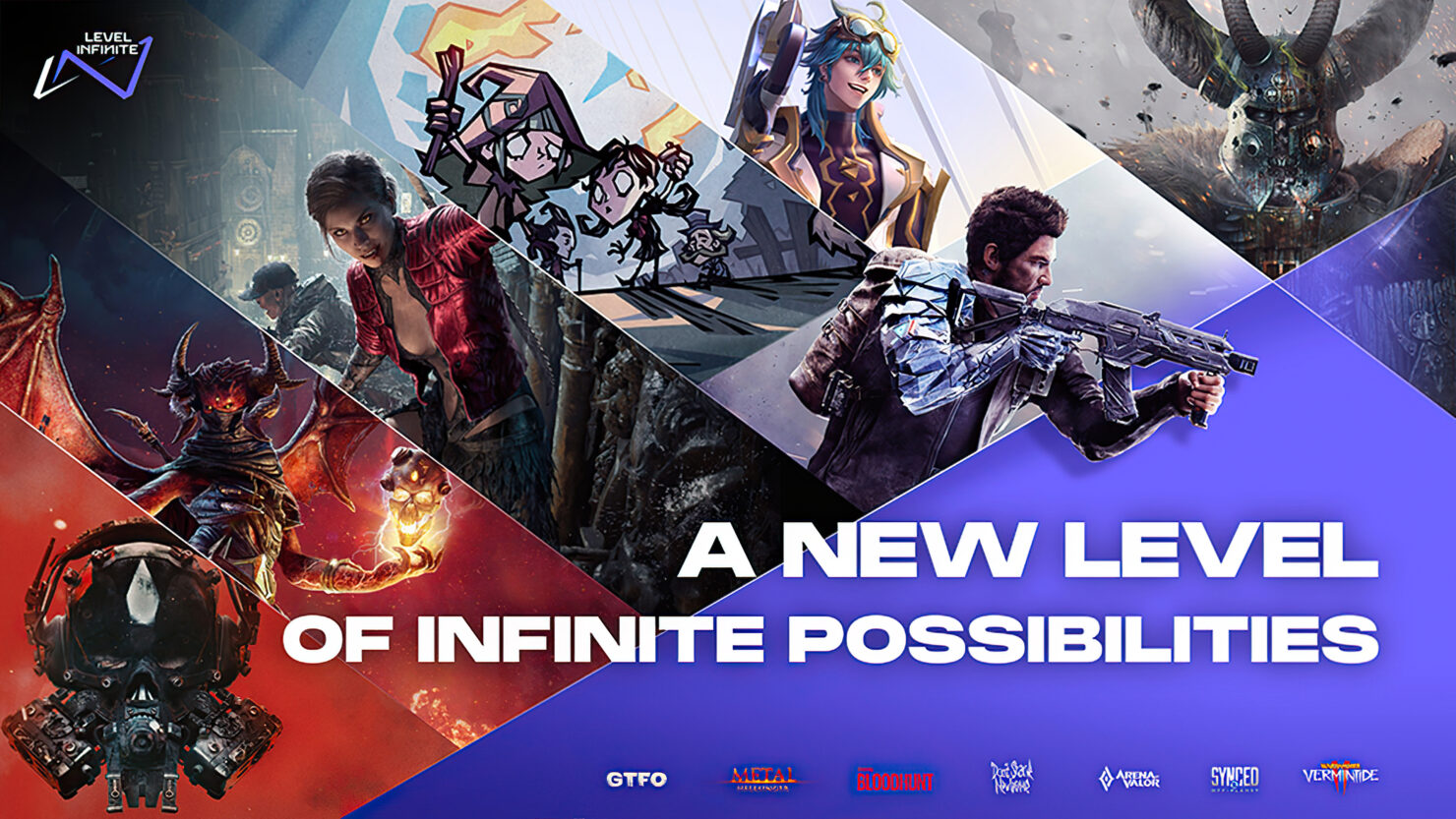 Yesterday, Tencent Games announced the foundation of a new publishing brand called Level Infinite. Based in Amsterdam and Singapore, Level Infinite aims to deliver high-quality game releases to a global audience. It looks like Tencent has finally decided to leverage some of those investments they've been making in the last few years all throughout the games industry.

To be clear, though, while Level Infinite will indeed publish some games, those will be mostly made internally at Tencent's studios like Arena of Valor and games made by Lightspeed & Quantum Studios, TiMi Studio Group (Pokémon UNITE and the upcoming Honor of Kings: World), NExT Studios (Synced: Off Planet), in addition to some third party games like Don’t Starve: Newhome for mobile devices.

Other games by Western companies that Tencent has a stake in will remain self-published. These include Warhammer: Vermintide 2 and Warhammer 40,000: Darktide from Fatshark, Vampire: The Masquerade – Bloodhunt from Sharkmob, GTFO from 10 Chambers, Metal: Hellsinger, Conan Chop Chop, and another unannounced title (due to be revealed at The Game Awards 2021 tomorrow) from Funcom.

Level Infinite’s launch represents the next stage in Tencent Games’ evolution as a global publisher and trusted brand. We look forward to bringing gamers high-quality titles wherever and however they play.