We all like the Camera grabber on the Lock screen which makes it fairly easy for us to access Camera and shoot photos right from the Lock screen. However, while we can quickly take pictures without unlocking our lock screen, it does not give us the option to share the photos.

Share button which is available in the Photos and Camera app isn't available to you when you take photos from Camera grabber on the Lock screen. To share photos taken, you will have to unlock your iOS device, launch Photos or Camera app and share the pictures from there. It kills the convenience of photo snapping right from lock screen if your primary aim is to share that particular image. 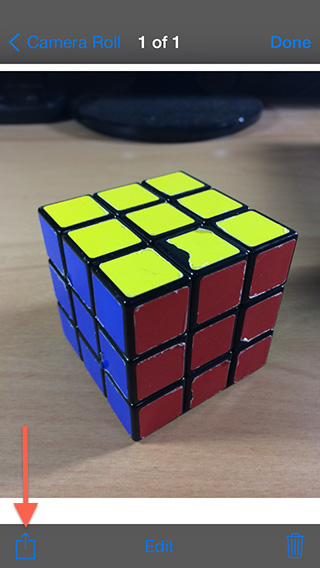 Sharelock Jailbreak tweak is available for free in Cydia. Add Ryan Petrich's repo: http://rpetri.ch/repo/ to be able to install this little helpful tweak.

Unc0ver Jailbreak Bug Could Auto Update Your iPhone to iOS 13.5.1 – Here’s What you Have to do

Snapchat Is Locking User Accounts To Prohibit Use Of Cydia Tweaks