We all love the quick toggles that Apple introduced with iOS 7 Control Center. Swipe up from the bottom of the screen and you will have quick access to many a features. However, Apple doesn't let you to customize the quick launch section making the features only limited.

If you have jailbroken your iOS 7 device, there is no reason why you shouldn't demand for more custom features and settings abilities. Polus jailbreak tweak comes up equipping you with the ability to add whichever app you want to add to the quick launch of the control center. 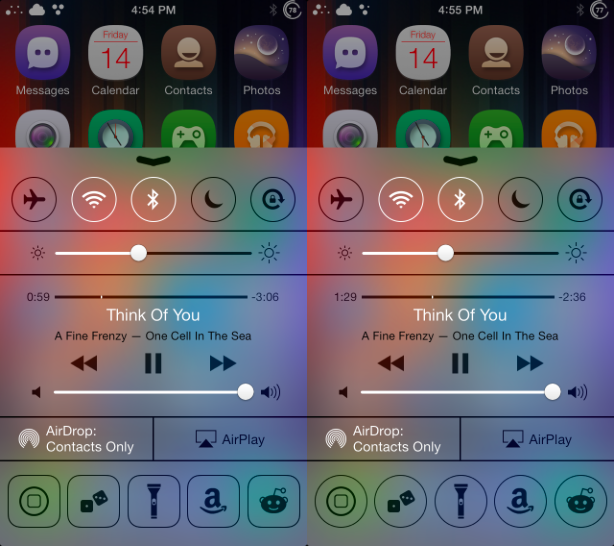 Polus iOS 7 jailbreak tweak lets you add as many apps you want to add to the quick launcher. Polus also lets you choose from 300+ glyphs if yous app doesn't have one. It also lets you hide specific apps from showing in the control center. Among various other settings, you can also change the amount of apps per page from 1 to 6 apps. Turn off paging, or assign activator actions to tap and hold gestures.

Polus iOS 7 is a very useful jailbreak tweak to customize Control Center quick launch apps with a plenty of settings to make it completely custom for your iOS device. Especially with the activator actions, you can use two different gestures for two apps having similar use: like two different camera or messages apps. 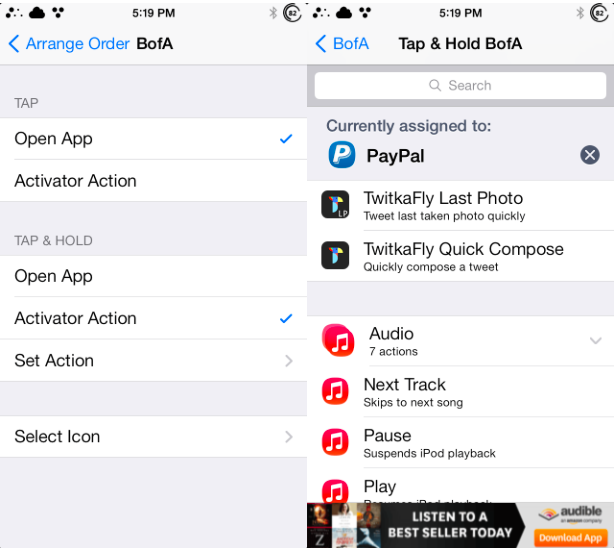