The recent OS X update did not arrive with any features list. Apple provided developers with the first beta of the upcoming OS X Mavericks version 10.9.3. Seems like Apple is expanding support for 4k displays in this latest developer release of 10.9.3. 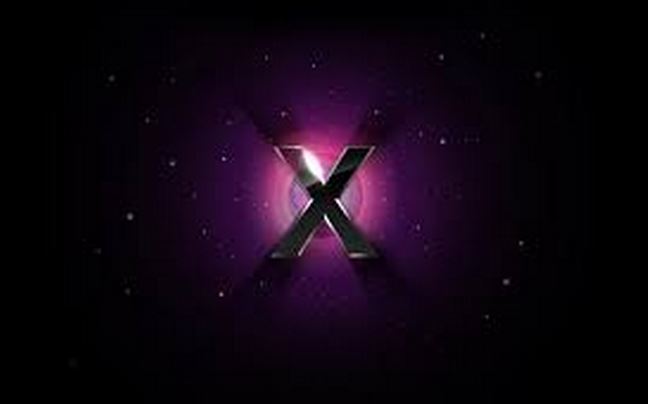 9to5mac reports that Apple 4K related enhancements are present in this latest update. With 10.9.3, Mac users will be able to set their 4K monitors natively to run the OS X at a Retina resolution. Users having the late 2013 MacBook Pros will have pixel doubling and 60Hz refresh rates with this current OS X Mavericks update.

Apple may be planning to introduce its own 4K displays. While it cannot be said when would that happen, the current support for a fully 4K compatible OS X update seems that Apple is paving its way towards selling its own Apple 4K displays.

Running OS X pixel-doubled on a 4K display means content is much sharper than before. It is the same as running a Retina MacBook Pro at standard Retina resolution or as using a Retina iPhone or iPad. The screen pushes double the resolution in the same amount of space in order to provide the user with sharper graphics.

Before this update, users with Macs connected to a 4K display would simply experience their content on a larger scale with window elements spread out. Macs on 4K displays essentially were given ~4000 lines of room to accomplish their tasks. Prior to this 10.9.3 beta, users have solely been able to run their Macs at a Retina/pixel-doubled resolution using unofficial hacks.