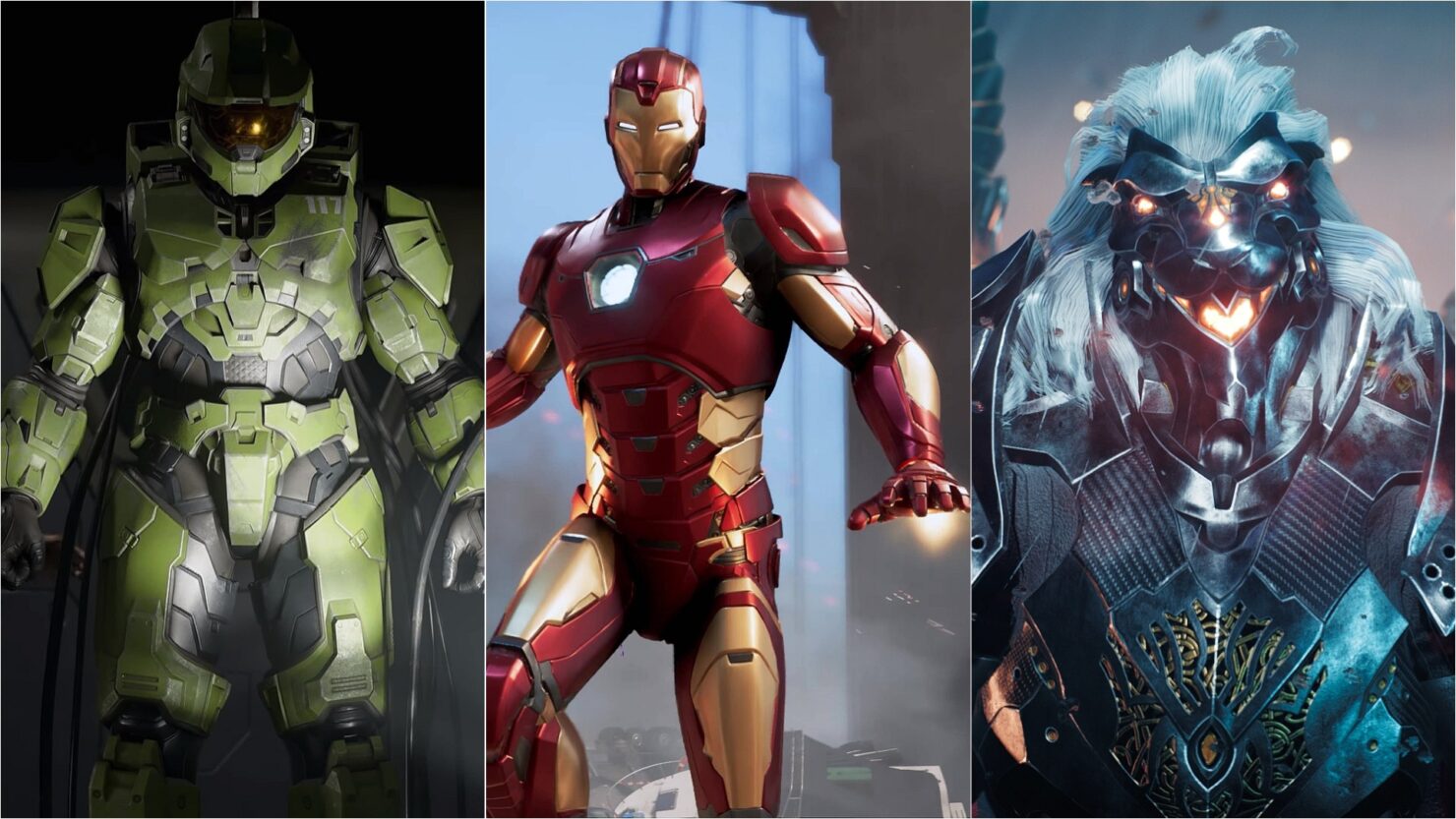 The list of multiplayer games that have been confirmed so far for the current year isn't exactly thrilling. While you'll find a few big names below, it is far from certain that they'll be able to compete with the current champions of the multiplayer games scene, from Destiny 2 to Rainbow Six: Siege, from Fortnite to PUBG and so on.

Even so, all the existing multiplayer games will certainly be updated with new content and features, providing plenty of fun to millions of players around the world. If you're among those looking for something new, anyway, read on to find out what's on the schedule.

Whereas Halo 5: Guardians turned out to be largely disappointing for its campaign, with 343 Industries now refocusing on Master Chief as the main character, the multiplayer was far more successful. 343 Industries can build upon a solid foundation to try and make Halo Infinite once again one of the top multiplayer games, over fifteen years after Halo 2 ruled in this regard.

The game is expected to be an Xbox Series X launch title, even though it'll also come out on Xbox One and Windows PC. Chances are the multiplayer modes could be tested on the latter platforms in the upcoming months; we'll let you know once the developers provide any relevant information. 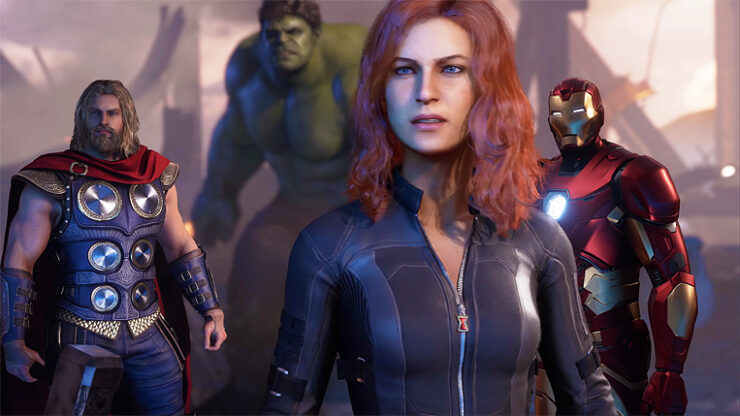 2019's Avengers: Endgame became the biggest movie ever in terms of revenue, dethroning even James Cameron's Avatar. That alone is a massive hint of the kind of pull the Avengers IP has reached only a few months ago.

Of course, whether the game Marvel's Avengers can do the same is another matter entirely. Still, the developer's pedigree is strong, as Crystal Dynamics produced great Tomb Raider titles in the rebooted trilogy. While there will be a full-fledged single player campaign in place, the game is structured to enable replayable cooperative action for up to four players where you'll get the chance to find new gear and unlock powerful skills for your heroes. Crystal Dynamics also promised multiple years of content, making it sound a lot like Destiny in terms of post-launch support. 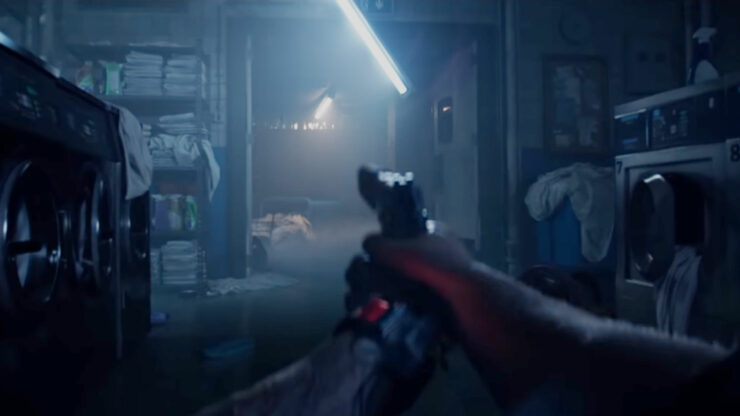 This spin-off aims to be for cooperative multiplayer games what Rainbow Six: Siege turned out to be for competitive multiplayer games in the tactical FPS subgenre. Siege is strictly focused on Player-versus-Player (PvP) combat, but Ubisoft added a limited time PvE event called Outbreak in 2018 where the operators had to face off against humans who had been infected and driven mad by an alien parasite. Quarantine is expected to build upon that foundation on a much larger scale. While there's no release date yet and official details are scarce, a recent leak provides a possible outlook at the operators and locations that'll be in the final game. 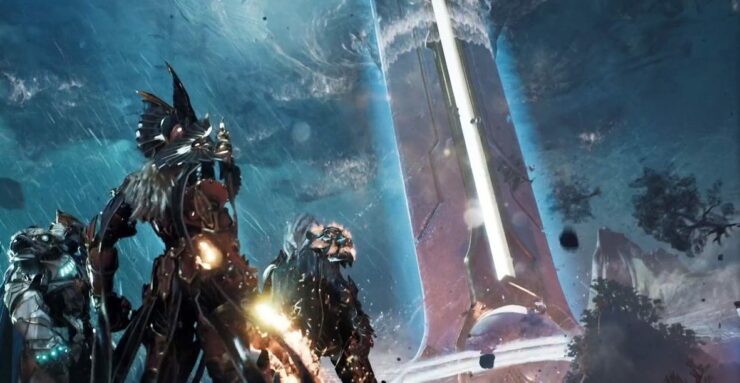 Dubbed a 'looter-slasher', Godfall is clearly meant to be a melee combat oriented take on the looter-shooter genre first seen with Borderlands. While Godfall is playable solo, the enemies have been designed with co-op in mind as they'll have special abilities that can counter even multiple attackers coming at them from different angles. The gameplay is said to be tuned towards rewarding skill-based offensive action, while 'head-turning loot' such as legendary armor sets will be dropped by vanquished bosses. It'll be a launch title for the PlayStation 5 and a PC timed exclusive on the Epic Games store. 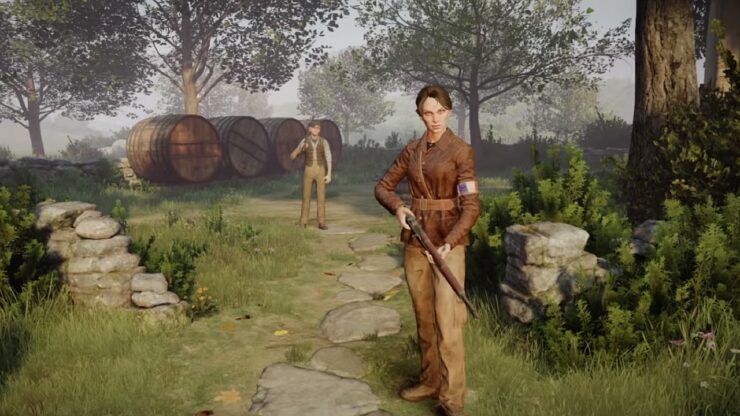 Medal of Honor: Above and Beyond (VR-only)

After succeeding in the Battle Royale and Soulslike genres with Apex Legends and Star Wars Jedi: Fallen Order, Respawn Entertainment takes a stab at cracking the elusive Virtual Reality puzzle with Medal of Honor: Above and Beyond. Whereas Half-Life: Alyx is arguably more anticipated, Valve's game is single player only. Medal of Honor: Above and Beyond, on the other hand, has been confirmed to feature a full-fledged multiplayer offering.

If the game sells well, it could be the first truly successful VR multiplayer game. So far, other multiplayer games have been hamstrung by their own exceedingly low player populations, which often turn matchmaking for VR games into a nightmare. The combination of Medal of Honor and Respawn might just be enough to change that for the first time.

Other multiplayer games to look out for include Techland's Dying Light 2 (just delayed), Team Ninja's Nioh 2 (whose co-op mode has been detailed only a few days ago), Outriders from People Can Fly, Minecraft Dungeons, and the asymmetrical 4v1 Predator: Hunting Grounds from IllFonic.

On the MMO front, Amazon's New World debuts in late May, while Elder Scrolls Online will go back to Skyrim with the Greymoor chapter and World of Warcraft to an entirely new dimension in the Shadowlands expansion.